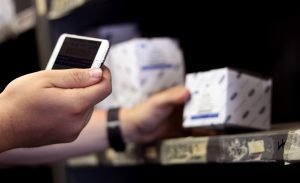 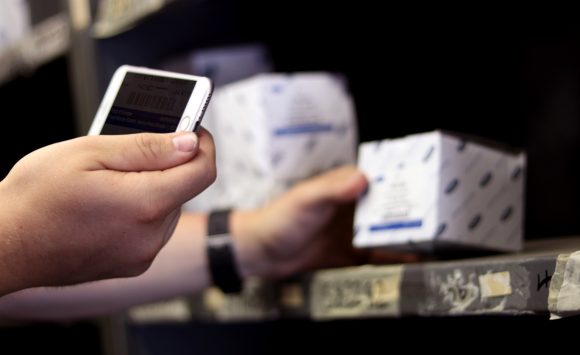 PINEWOOD Technologies has launched a new multi-platform app called Parts+ for issuing parts on the go.

The dealer management system (DMS) provider’s new app features a built-in barcode scanner, allowing parts teams to identify components faster than they would be able to with an old fashioned manual search.

Scanned items can be added to operations and issued to a job. Pinewood’s DMS is fully integrated, meaning stock levels automatically update in-app.

There’s also a conversations feature to let technicians and parts departments leave notes for each other on a job.

The end result is technicians receiving the parts they need for a job quicker. Users have a complete view of jobs across their location, with discounts and issue prices set in the DMS automatically applied in-app.

Parts+ is Pinewood’s latest step in helping dealers achieve enhanced productivity across their entirety of their dealerships.

Neville Briggs, managing director of Pinewood Technologies, commented: ‘To become more productive, dealers must target incremental improvements by streamlining their existing processes and removing the factors which slow them down.

‘Parts+ allows parts teams to issue parts from anywhere using their mobile device. This saves time because you don’t need to retrieve a part, return it to the counter, then issue it from a PC.’