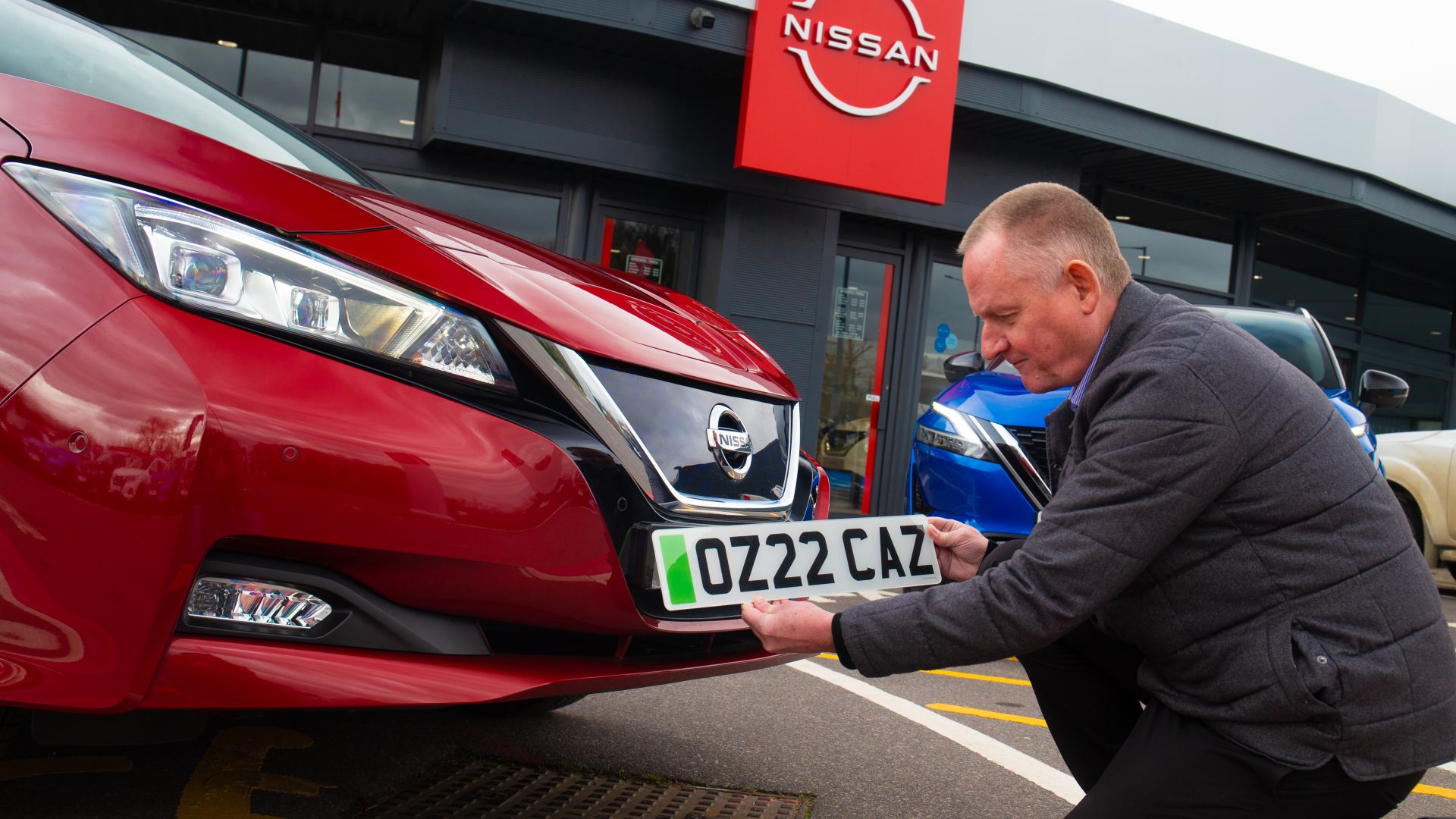 The government has axed the plug-in car grant as it ‘has little effect’ on the current explosion in new electric car sales.

The move comes as full-electric car sales have risen by 70 per cent in the last year.

In the announcement, the DfT said the funding will now be ‘refocussed’ on the ‘main barriers in the EV transition’, namely public charging.

The grant is only ending for cars, however, and does not affect plug-in taxis, small and large trucks and vans, mopeds, motorcycles and wheelchair accessible vehicles.

The DfT reiterated the plug-in grant for cars was always ‘temporary’, and that despite reductions in the grant offered and the number of cars it covered, [the reductions] ‘have had little effect on rapidly accelerating sales, or on the continuously growing range of models being manufactured’.

Dealers that have already sold electric cars through the scheme two working days before the announcement today (June 14) will still qualify.

Transport minister Trudy Harrison said:  ‘With billions of both government and industry investment continuing to be pumped into the UK’s electric revolution, the sale of electric vehicles is soaring.

‘We are continuing to lead the way in decarbonising transport, with generous government incentives still in place, while creating high skilled jobs and cleaner air across the UK.’

The Society of Motor Manufactures and Traders (SMMT) was dismissive of the news, saying the move gave the ‘wrong message’.

‘The decision to scrap the Plug-in Car Grant sends the wrong message to motorists and to an industry which remains committed to government’s net zero ambition,’ said chief Mike Hawes. ‘Whilst we welcome government’s continued support for new electric van, taxi and adapted vehicle buyers, we are now the only major European market to have zero upfront purchase incentives for EV car buyers, yet the most ambitious plans for uptake.

‘With the sector not yet in recovery, and all manufacturers about to be mandated to sell significantly more EVs than current demand indicates, this decision comes at the worst possible time. If we are to have any chance of hitting targets, government must use these savings and compel massive investment in the charging network, at rapid pace and at a scale beyond anything so far announced.’

Government figures show that since being introduced in 2011, the plug-in car grant has provided over £1.4bn in savings.

That reduction was widely lampooned by dealers and car manufacturers, with one retailer telling Car Dealer at the time: ‘Can they make this any harder for us?

‘It’s absolutely shocking they’ve done this. Yes, electric car sales are up but this is a kick in the teeth.’

At the time, the SMMT had called for the plug-in car grant to be preserved, while December’s cut prompted AA president Edmund King to call for VAT on EVs to be cut rather than subsidies.

Axing could cause a two-tier nation

Electric cars are already out of reach for many hard working families and I fear this pushes us further down the road of becoming a two tier nation when it comes to ownership. As the government points out sales have risen by 70 per cent in the last year, and now represent one in six new cars joining UK roads.

But dig a little deeper and those figures reveal that a large proportion are registered to business users benefiting from financial incentives including salary sacrifice schemes and low benefit in kind taxation.

This grant made a big difference to many hard working families and removing it seems short sighted, particularly as the Scottish government announced last week that £28m will be made available as part of the Low Carbon Transport Loan scheme, giving drivers up to £28,000 in interest-free loans for a new electric car and up to £20,000 for a second hand one.

It’s disappointing that at a time of rising costs of living that one of the headline-grabbing incentives to encourage new car buyers to make a switch to a more environmentally friendly form of transport is being removed.

However, the damage done is likely to be more from the headlines, reaction and sentiment shift than in actual sales. The truth is that the grant had been whittled down to a point that it applied to only a minority of electric cars on sales – the power of the incentive was that it helped encourage people to explore the benefits of electric cars, possibly more than it helped them buy them.

Today’s decision tells us that the government believes the current crop of electric cars are good enough to sell at a market rate; the fact that What Car?’s Car of the Year, the Kia EV6, is fully electric, and that we have numerous five-star rated electric cars in our reviews, suggests that is a reasonable position to take. That is a testament to the huge amount of investment made by manufacturers into electrification in recent years.

Now the focus is on providing the infrastructure to ensure owners and would-be buyers have the confidence to use their electric cars everyday without compromise. While many private charging companies are doing an amazing job, investing millions, the pace needs to step up exponentially if the goal of supporting an electric-only new car market by 2030 is to be met.

The UK’s adoption of electric cars is so far impressive but in order to make them accessible to everyone, we need prices to fall – having more on the road is one important way of making this happen, so we’re disappointed the government has chosen to end the grant at this point.

If costs remain too high, the ambition of getting most people into electric cars will be stifled.

What do you think to the move? Email us at [email protected]