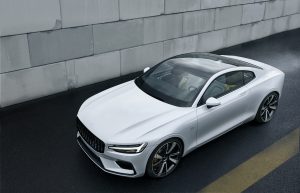 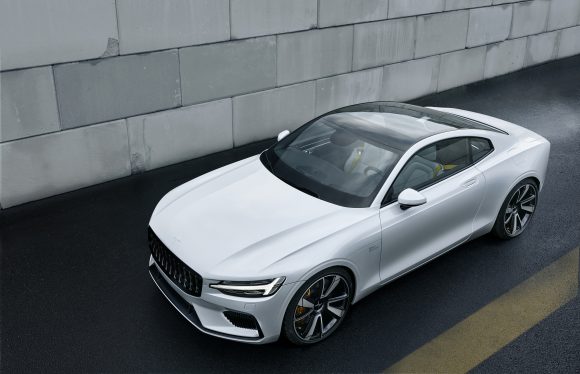 Polestar 1 ready for advance orders as thousands register their interest

THE POLESTAR 1 is now available for advance orders – with more than 7,000 prospective owners having registered their interest in owning one.

The first model from the electric performance brand made its debut public appearance at this year’s Geneva Motor Show, and places in the production queue can now be bought with a fully refundable deposit of €2,500 (circa £2,220).

In addition, an online configurator has been launched for customers to use before placing their order.

The countries in which the system has gone live are the UK, China, the USA, Canada, Sweden, Germany, Norway, the Netherlands, Denmark, Finland, Spain, France, Portugal, Poland, Italy, Austria, Switzerland and Belgium.

Thomas Ingenlath, chief executive of Polestar, said: ‘With more than 7,000 people interested in owning a Polestar 1 since its reveal, we are extremely encouraged by the passion shown for our product. We will now take the next steps towards delivering this beautiful car to our first customers.’