Home > News > Police hunting for gang who stole £55,000 worth of cars from dealership 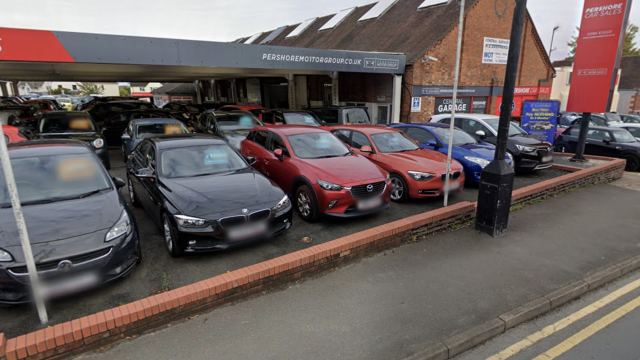 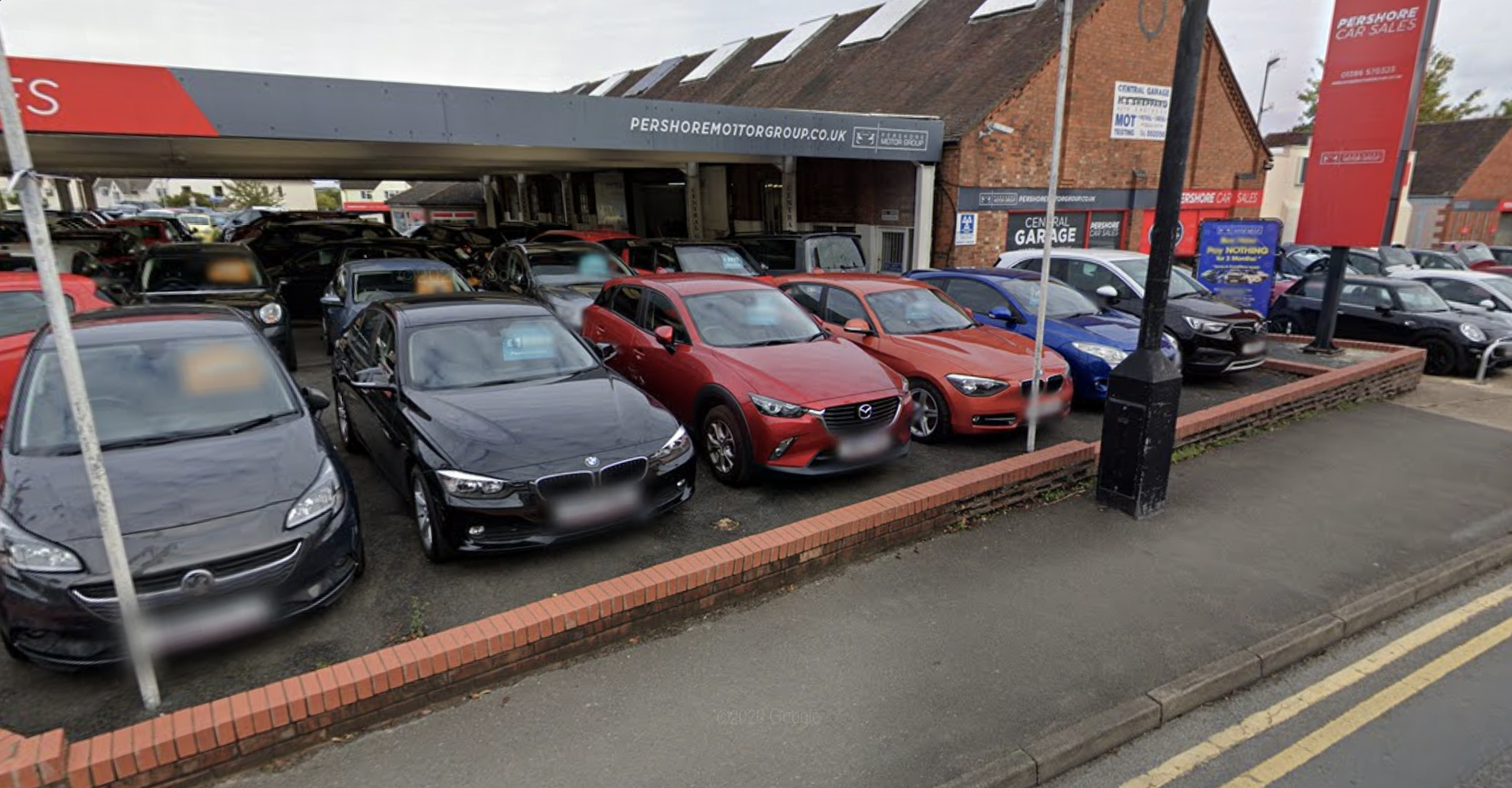 Police hunting for gang who stole £55,000 worth of cars from dealership

Police are hunting for a gang of thieves who stole £55,000 worth of cars from a dealership in Worcestershire.

The group swiped four vehicles – including a £25,000 BMW M5 – from Pershore Motor Group in the dead of night on Sunday, Worcester News reports.

The German motor has since been located in the Malvern area of Birmingham but officers are still hunting for a BMW X1, a 3 Series and an Audi A5.

The callous thieves gained access to the dealership by smashing through a glass door using a flag base from the forecourt.

They then broke into the key vault before ransacking drawers and storage cupboards.

It is believed they stole two of the cars around midnight before returning for the others at around 2am.

The keys to a fifth car remain missing – although the vehicle itself was not taken.

OT84 – this BMW M5 was stolen from #Pershore in a Burglary overnight- with the assistance of @Tracker_UK we have located it in #Malvern.
(3551/21348) pic.twitter.com/7YZhSxWIWU

Three of the five vehicles had already been sold, meaning dealership manager Ash Potter was forced to ring customers to apologise.

‘We have cleaners come in at 5.30 every morning and the cars were missing and the door was smashed in when they got here,’ said Potter.

‘They have damaged the walls around the safe and as you would expect, they have gone through all the drawers and cupboards, everything, to try to find anything of value.

‘Three of the five cars had been sold, customers were waiting to collect them today so we had to ring round and apologise.

‘We have to try to replace or repair broken cars and appease customers so we are completely stressed out at the minute.’

Police have taken forensic evidence from the dealership and are seemingly confident they will catch the thieves.

Anyone with information should contact West Mercia Police via 101 quoting the reference 52i of June 21.