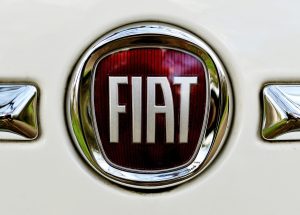 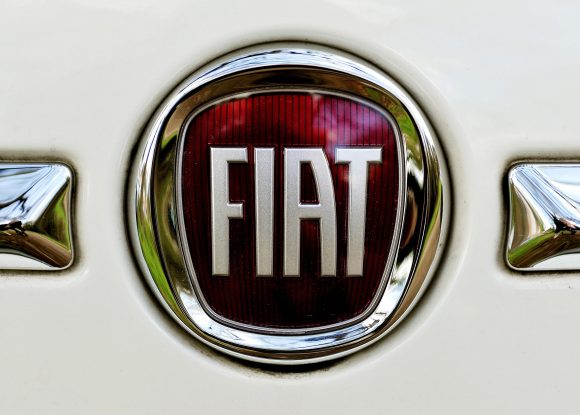 FIAT Chrysler has pulled out of an offer to merge with French car maker Renault, citing problems with France’s political climate.

The surprise move came on a tumultuous day that saw a tentative agreement on merger terms between Fiat Chrysler Automobiles (FCA) and the French government fall apart.

The Groupe Renault board met for six hours near Paris to consider the merger, only to postpone a decision at the request of the government, which owns 15 per cent of the company.

For now, it appears the merger has been scuttled, with FCA thanking Renault and its alliance partners Nissan and Mitsubishi for their work on the proposal.

‘It has become clear that the political conditions in France do not currently exist for such a combination to proceed successfully,’ the Fiat Chrysler statement said.

‘FCA will continue to deliver on its commitments through the implementation of its independent strategy.’

The combined company would have produced some 8.7 million vehicles a year, more than General Motors and trailing only Volkswagen and Toyota.

The merger would have saved billions in purchasing costs and helped each company share costs of developing autonomous and electric vehicles.

It also would have reshaped the global motor industry, especially if the new company maintained ties with Japan’s Nissan.

The French government wanted job and investment assurances, a seat on the merged entity’s board, and for the operational headquarters of the merged company to be in France.

Earlier on Wednesday, France’s finance minister said the car companies should not rush into a merger.

‘Let’s take the time to do things well,’ Bruno Le Maire said on BFM television. ‘We want this merger, but we don’t want it under just any conditions.’

The negotiations come as the French government struggles to contain fallout from new job cuts announced by General Electric in France.

MORE: James Baggott: What I’m most excited about at this year’s CDX