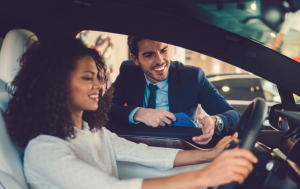 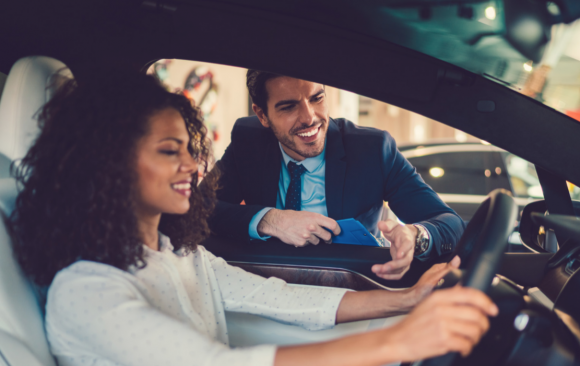 JUST four per cent of consumers plan on buying a vehicle in the next three months, according to Deloitte – the lowest level recorded by the professional services network’s Consumer Tracker report.

Reacting to today’s SMMT figures that showed a 6.7 per cent drop in new car registrations last month, Michael Woodward, UK automotive lead at the audit, tax and financial advisory company, which is one of the ‘Big Four’ accounting organisations, said: ‘Concerns about personal finances and a fall in consumer confidence in the third quarter mean many are shying away from major purchases.

‘According to Deloitte’s latest Consumer Tracker data, just four per cent plan on purchasing a vehicle in the next three months – the lowest level recorded in the Tracker’s nine-year history. 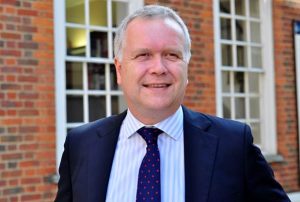 ‘That said, it is encouraging to see consumer confidence in new technologies increase, as sales of electric and hybrid vehicles reached a market share of 9.9 per cent this month. We expect sales in this area to accelerate next year, as the incoming zero per cent company car tax rate on zero-emission vehicles comes into effect.’

He added: ‘The long-term decline in overall sales however, and the impact it is having on the residual values of stock, also means that dealers are becoming less inclined to pre-register cars. This has been an important driver of new car sales in the past, but exposes dealers to financial risks they are no longer willing or, in some cases, able to take.

‘In the face of falling sales, rising costs and increased competition from personal leasing companies, some dealers will increasingly need to think of innovative ways around financing and leasing, and online sales, to serve the changing consumer.’