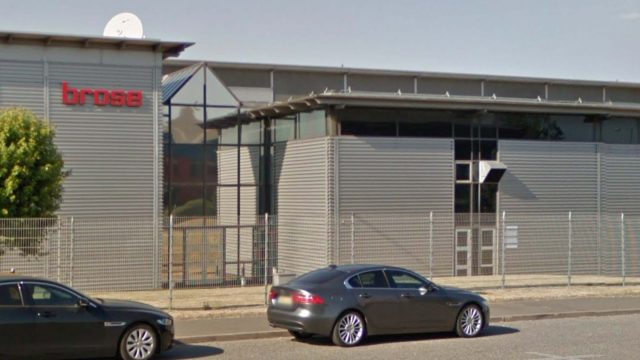 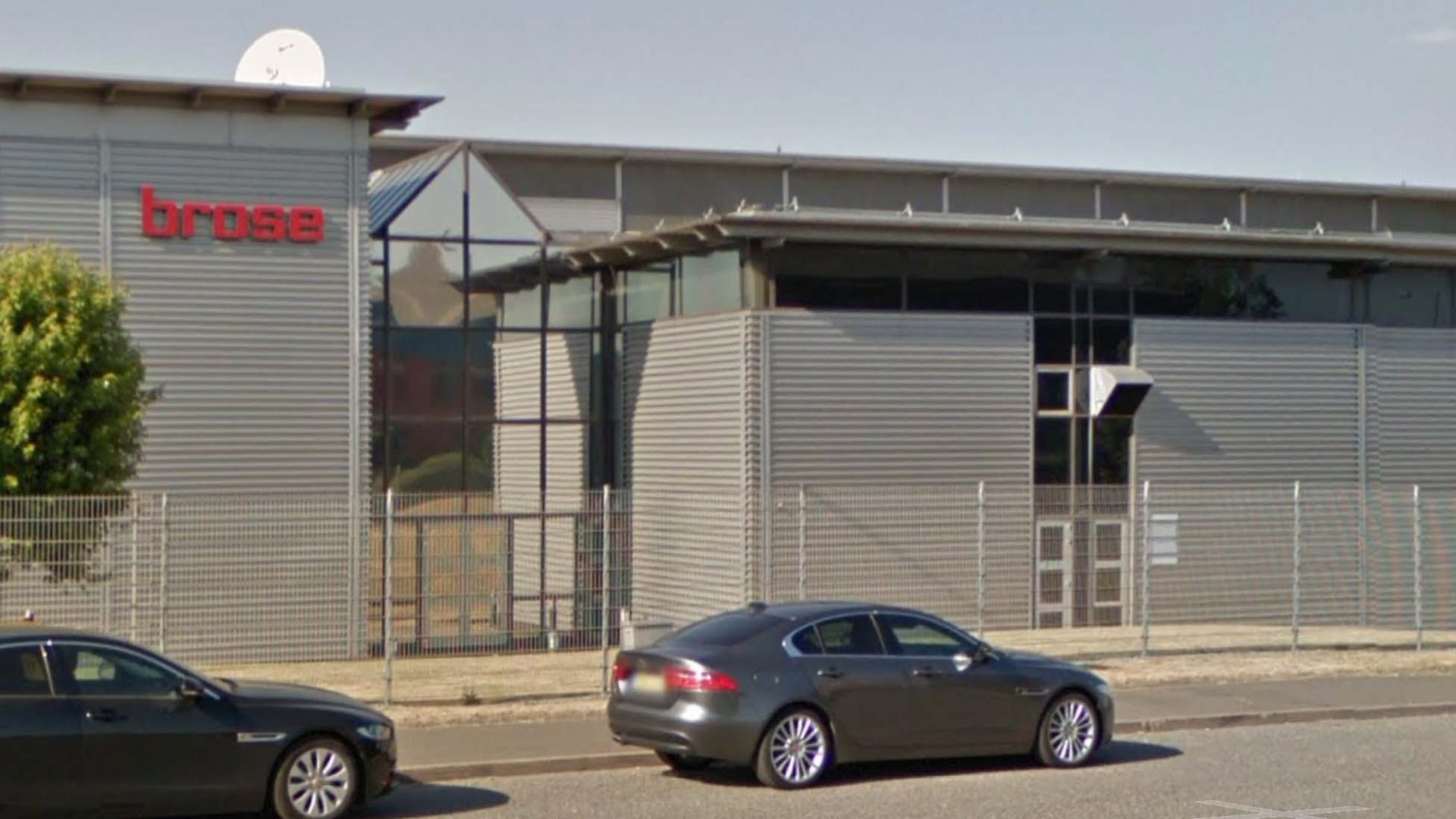 Vehicle parts manufacturer Brose saw its pre-tax profit plummet last year by 94 per cent from £5.19m to £310,899 – despite receiving millions in furlough support.

According to its annual report and financial statements for the year ending December 31, 2020, which have just been filed, the Coventry-based division of the German firm was given £2.6m under the Coronavirus Job Retention Scheme between April and October.

It also delayed paying £5.4m in VAT under the government’s deferral scheme.

But a 45 per cent year-on-year drop in sales of seat structures, window regulators and other mechanisms for vehicles – mainly because of lower demand from clients Jaguar Land Rover, Toyota and Nissan as a result of the pandemic – took their toll.

It was also hit by the end of cross-arm window regulator production for the Toyota Auris at the end of June 2020, as well as JLR delaying the start of the MLA-high platform production – originally planned for October 2020 – to October 2021.

That will still be lower than in 2019, which it’s attributing to a general slowing of JLR sales in the UK and on the continent, as well as ‘overall difficulties of the automotive industry worldwide’.

All its salaried workers as well as ‘local leadership’ took a 15 per cent pay cut between March and July 2020. The downturn also led to 72 employees losing their jobs.

The JLR MLA-mid programme, which was due to begin ramping up from December 2021, has been cancelled altogether, and Brose says it expects demand fluctuations from JLR to continue showing ‘ a certain degree of volatility’.

In the report, signed on behalf of the board by director Steven Wilkins, Brose says it is aiming to be carbon-neutral by 2025, which it is looking to achieve via initiatives such as solar panels, voltage optimisation and electric vehicles.