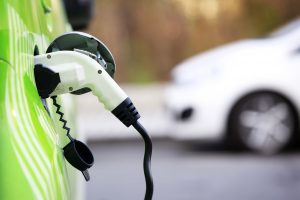 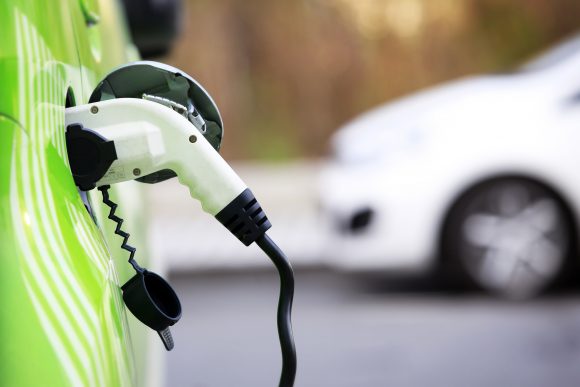 Prime minister Boris Johnson is set to announce next week that the ban on selling new petrol and diesel cars will brought forward from 2035, according to the Financial Times.

While some experts have praised the move, they have also commented that this must go further to truly support the change to electric vehicles.

This follows a report from Greenpeace that said the new date was about to be announced.

In February, Johnson set out plans to bring the ban forward from 2040 to 2035 at the latest, as part of efforts to reach net-zero carbon emissions by 2050.

The FT has said the announcement is expected next week and, according to industry and Whitehall figures, the date will be brought forward in an attempt to kick-start the electric car market.

It also reported that the date is not expected to move for hybrids.

Although organisations have praised the move, some have commented that the support doesn’t go far enough to support consumers mindset and the cost of change.

Graeme Cooper, transport decarbonisation director for the National Grid, said: ‘This will give drivers consistency, continuity and therefore confidence that their first or only car can be electric.

‘But the transition isn’t just about cars – we also need to see a broader strategy that covers rail, road, maritime and aviation, changing the way people and goods are moved.’

Speaking to Car Dealer Magazine this week, Auto Trader director Ian Plummer commented on the lack of incentives that are making EVs more expensive than in other European countries.

He said: ‘We know that EVs are more expensive to produce, that’s the manufacturer’s challenge that they’re grappling with.

‘But if Boris Johnson is preparing himself to make a big announcement on EVs and more rhetoric, I really think we need to see the substance behind the government’s support.

‘They’ve got it in France where they can get an EV at the same sort of price as an ICE (internal combustion engined vehicle) and we need to see that over here in the UK as well.’

Denise Beedell, policy manager for vans and urban at Logistics UK, which represents logistics businesses, warned the ban will be a challenge for commercial vehicle operators without urgent government action on charging infrastructure.

She said: ‘Currently, if a logistics business does not have sufficient energy supply to power its electric vehicle fleet, they must pay to upgrade the entire local electricity hub themselves which can cost more than £1m.

‘This cost is on top of the premium to buy electric vehicles which are more expensive than conventionally powered vehicles; Government action is needed to reduce these expenses.’