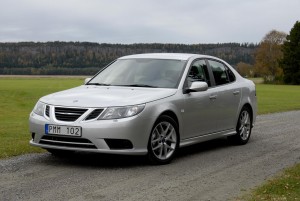 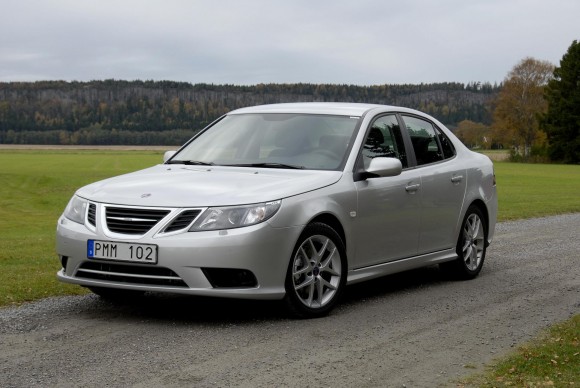 Production of Saab resumes in Sweden

TWO years after it filed for bankruptcy, Saab is a set to build cars again.

Today, Saab is restarting production of its petrol-powered 9-3 sedan model at the Trollhattan factory in western Sweden, with the aim of launching an electric-powered version in the future.

The model features the same exterior and interior design as the original 9-3 sedan before production can to a halt in April 2011, but will benefit from a new navigation system.

‘Our focus has been to get the co-operation up and running with 400 suppliers and ensure the facilities were working.’

He added: ‘We don’t want to make promises or forecasts we don’t know we can fulfill.

‘We are humble and say we’ll start the production volume with low figures and be able to increase over time according to the market’s demand.’

When the company purchased Saab last year, it revealed plans to turn the 9-3 model into an electric car using drivetrain technology from Japan, which is expected to make its debut in January 2014.