Home > News > Q&A: What does the 2030 ban for petrol and diesel cars mean? Your electric car questions answered 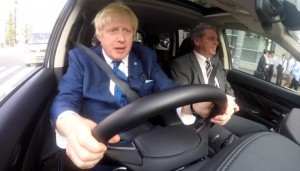 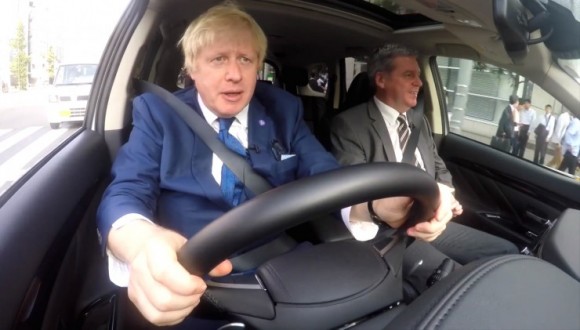 Q&A: What does the 2030 ban for petrol and diesel cars mean? Your electric car questions answered

Like most things, the government’s plan to ban petrol and diesel cars by 2030 wasn’t much of a secret, so its announcement last night won’t come as a surprise to many in the motor trade.

The prime minister Boris Johnson has bought forward the deadline to ban the sale of traditionally fuelled cars in less than a decade, with hybrids allowed to remain on sale until 2035.

But what does it mean for car buyers and dealers? Here we tackle some of the most common questions.

When was the ban initially due to come into force?

In July 2017, Theresa May’s government announced the ban would be implemented in 2040.

May’s successor as prime minister, Boris Johnson, has decided moving the ban to 2030 is vital for the UK meeting its commitment to reach net-zero carbon emissions by 2050.

What will replace the banned cars?

Bringing the ban forward by 10 years will speed up the development of electric vehicles, which are the most common type of alternatively-fuelled vehicle. There are already huge numbers available to buy and they are growing every month, but this will supercharge the brands’ investment.

Will every car manufacturer survive the 2030 ban?

Probably not. The investment needed to design and make electric cars is astronomical and there will be a number of them that simply won’t have the funds. Expect more consolidation and withdrawals from the UK over the coming years, much like Mitsubishi’s decision to call it quits recently.

How popular are electric cars?

Figures published by the Society of Motor Manufacturers and Traders (SMMT) show pure battery-electric new cars held a 5.5 per cent share of the new car market in the first 10 months of the year. In October, alternatively fuelled cars which include hybrids, accounted for 35 per cent of registrations.

Will electric car buyers get a discount?

Currently electric car buyers get £3k off with government support. It is not clear how long that will continue, but the PM did say that £582m in grants will be made available for those buying zero or ultra-low emission vehicles to help reduce the costs. How that translates into a discount at the point of sale is not yet known. 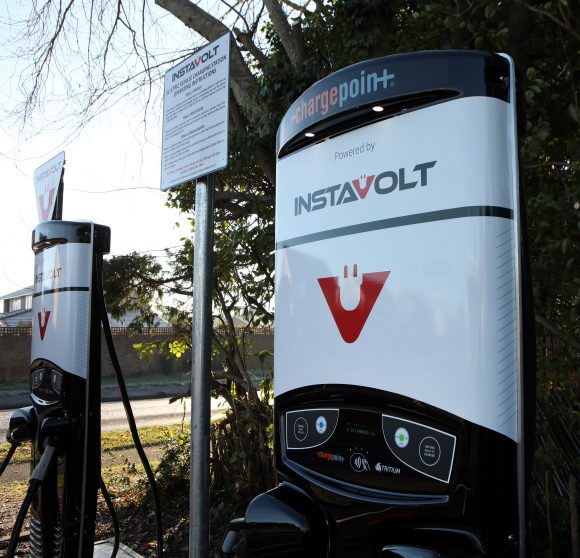 How quickly is the charging network growing?

One of the main things that puts buyers off is the fact there are not as many chargers as needed yet. And many of the public charging points are often broken or busy when you get to them.

But the numbers are growing – more than 1,200 charging devices for public use were installed in the UK between July and September, according to the Department for Transport (DfT).

How many chargers are there in the UK?

The number of charging stations in the UK has grown massively in recent years. According to ZapMap, there are 35,308 connectors across the country, made up of 20,217 charge points in 12,733 locations.

The PM has stated in his 10-point plan that an extra £1.3bn in investment will be rolled out in order to improve the country’s charging structure in order to make charging easier.

Can the grid cope with all those cars charging?

This is seen by many as a major roadblock for EVs. However, Graeme Cooper, National Grid’s project director-transport decarbonisation said: ‘The most demand for electricity we’ve had in recent years in the UK was for 62GW in 2002.

‘Since then, due to improved energy efficiency such as the installation of solar panels, the nation’s peak demand has fallen by roughly 16 per cent.

‘Even if the impossible happened and we all switched to EVs overnight, we think demand would only increase by around 10 per cent. So we’d still be using less power as a nation than we did in 2002 and this is well within the range of manageable load fluctuation.’

What impact will the 2030 ban have on electric cars?

The policy is likely to reduce the cost of owning and running electric vehicles, as they become more widespread.

But it could also lead to people who want to stick to a petrol or diesel model choosing a used car – which would not be banned under current plans – rather than a new electric one.

That’s likely to have a knock on effect to used car prices and garages will see a bounce as buyers look to keep their used cars on the road for as long as they can after 2030. 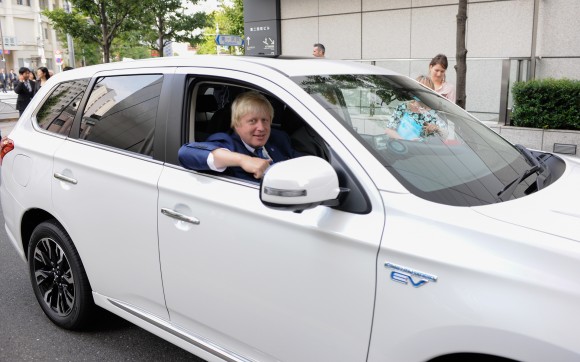 What about hybrid vehicles?

The ban on the sale of new hybrid cars and vans has been maintained at 2035 for those that can travel a ‘significant distance’ with no carbon emissions. With hybrid ranges differing from two miles to 40 miles it’s not clear what that significant distance means. Government policy that isn’t clear? Who would have thought it…

Is it cheaper to run an electric car?

The initial upfront cost for an EV is often more than an equivalent internal combustion-engined car. However, as the technology progresses, this is becoming less common.

The new Renault Zoe, for instance, is priced from £26,495, which though still relatively expensive is more in line with the segment.

It’s charging where the cost savings really come into play. As with petrol, the prices do vary between chargers, with some costing from around 25p/kWh up to around 35p/kWh. For around 100 miles of charge, it costs around £6-7.

When it comes to charging at home, that really depends on the energy tariff. Plenty of companies are now offering EV-friendly plans which take advantage of lower priced charging times, such as in the middle of the night.

However, for an average EV with around 200 miles of range and a 60kWh battery, buyers will be looking at around £8.40 for a full charge. It represents good value compared with petrol and diesel.

Are there any other hurdles to overcome for car dealers?

Education is the biggest one. Buying an electric car is more complicated than a traditionally powered vehicle because buyers have to get their heads around batteries, range, charging types (home and public), and even the different cables.

Car dealers’ jobs will be even more intense and education-focussed as customers will be looking to have their hands held throughout the process.