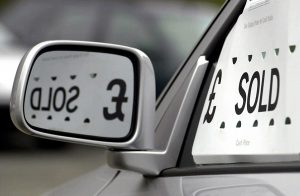 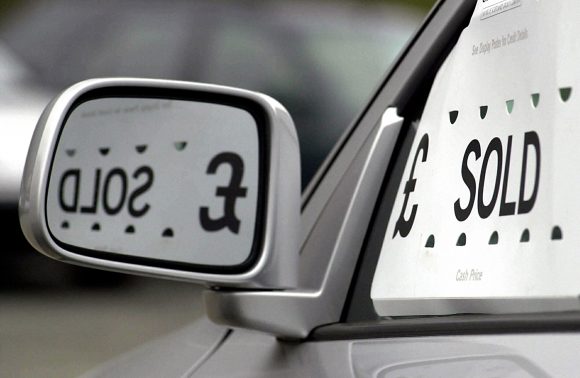 RAC: Why it’s difficult to sell a legally sound car for much below £2,000

AROUND £2,000 could become the new entry point into the used car market for many dealers thanks to the Consumer Rights Act, says the RAC.

The motoring organisation says it is simply very difficult to sell a car that meets all legal requirements at much below this level.

Sean Kent, director, corporate and independent dealers, explained: ‘We are not saying that all cars priced below £2,000 are of poor quality or that dealers operating in that sector are not operating with customer interests at heart.

‘But what we are hearing increasingly from independent dealers is that the cost of acquiring a car and selling it to the standards required by the Consumer Rights Act is difficult to achieve for much below this figure.

‘It is not a hard and fast rule but it is definitely a trend that we are increasingly seeing across the market and chimes with other recent reports that small franchise dealers have abandoned the sub-£1,500 sector.’

Kent explained that the RAC had become especially aware of the trend because it had prompted several new conversations with independents about joining the RAC Approved Dealer Network.

‘In effect, the Consumer Rights Act is causing a shift in this sector, meaning many dealers are choosing to move into a slightly higher price bracket and changing their proposition.

‘This is where we are gathering interest because, while it predates the new legal requirements, our RAC BuySure used car initiative is based on the concept of a high level of protection for the consumer commensurate with the RAC brand.’

Kent added that there were currently 250 RAC Approved Network dealers, with plans to extend this to 350 by the end of the year. However, finding the right dealers continued to be more important than hitting recruitment targets, he added.

MORE: MG enters the SUV segment with the all-new GS

MORE: Department of Transport could prosecute Skoda over defeat devices