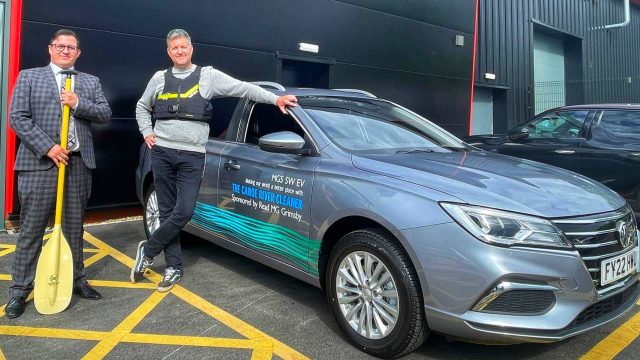 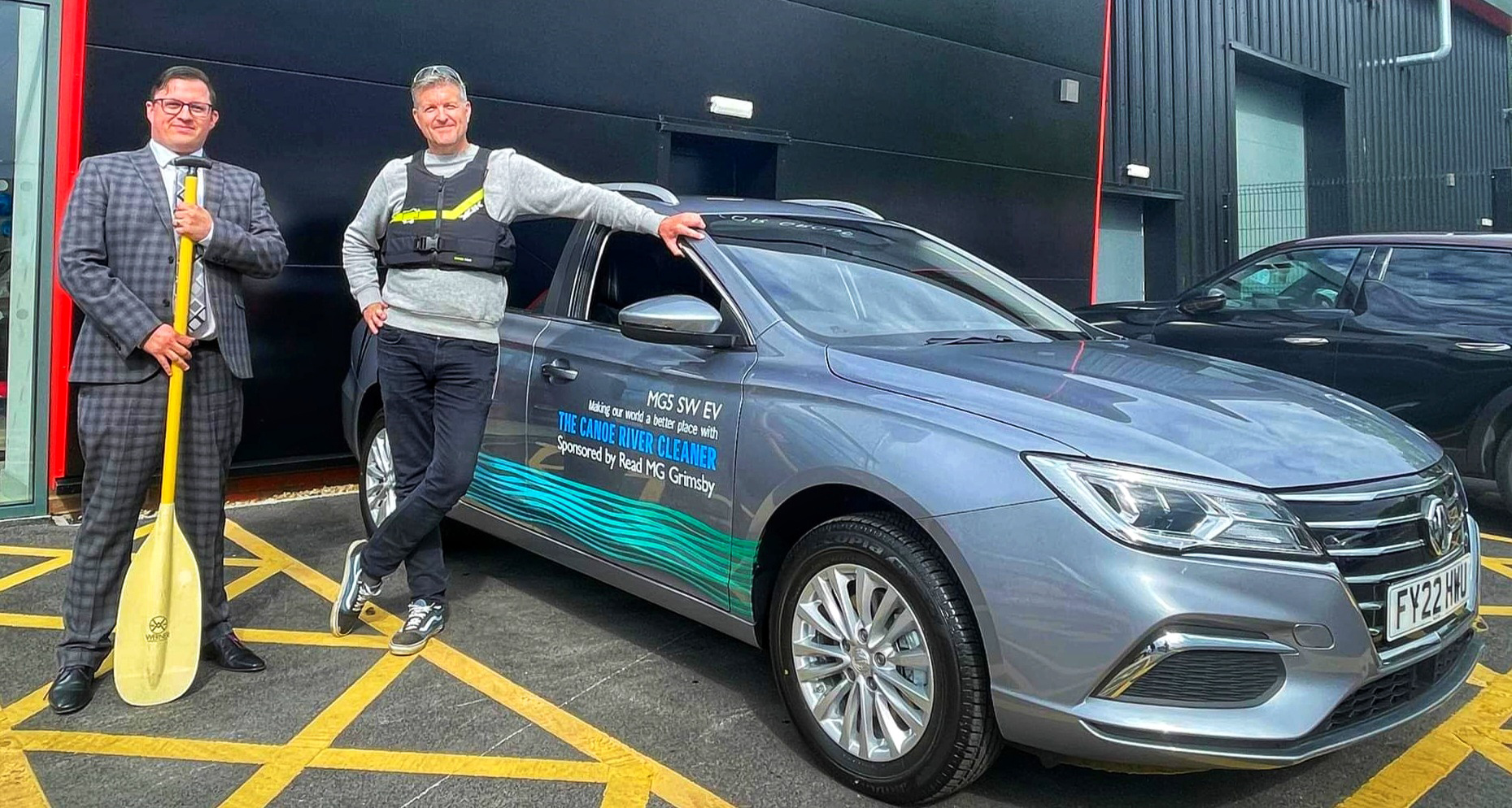 Read Motor Group has extended its support for a former car sales manager who is working hard to clean up a Lincolnshire river.

Last year, its Suzuki showroom in Grimsby gave Jim Elliott – aka The Canoe River Cleaner – the use of a Swace Hybrid, but now its MG site is providing an all-electric MG5 in its ongoing partnership to help him with his efforts.

He used to work at IJC Car Sales in Louth, but after being furloughed his job was then made redundant in April 2021 because of the economic fallout from the pandemic.

Jim’s now become a familiar sight in the area, spending two or three days a week in his canoe cleaning up the Freshney in between working part-time at Sainsbury’s.

He told Car Dealer: ‘I’m humbled that Read Motor Group has continued to support me. The fact that it’s clearly not a one-off means they value my efforts. That means a lot

‘Going fully electric is clearly the way forward and it sits a lot better with me that I travel to do my environmental work in the cleanest way possible.

‘I recognise we have a lot to do to offset the carbon footprint of EV vehicles with regards to production and batteries, but it’s all about moving forward and embracing new ideas and technology.’

He also told Car Dealer how his clean-up work had expanded.

‘My main focus is the jewel of our town – the river Freshney – and I have recently set up the Freshney Comrades with the help of the National Lottery Community Fund.

‘This has seen the river split into five sections, with each section managed by five pairs of volunteers who keep their section litter-picked.

‘A central hub has been set up for them to report large items in the river that require my attention. It’s a smooth, efficient operation and is working well.’

2022 has also seen other advances made, such as an education video for primary schools, plus walks and talks aimed at bolstering civic pride and showing people parts of the river that aren’t normally seen.

‘Providing him with an MG was the least we could do. We wanted to make sure it was fully electric and big enough to carry his gear, so the MG5 was a perfect choice.’

Anyone wanting to help Jim with his work can contribute via his fundraising page.