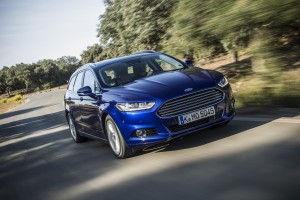 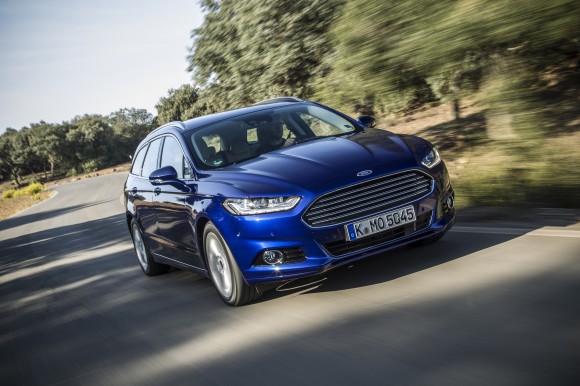 Gilda said the results had been delivered ‘in the face of fierce competition’ and he added: ‘What makes these results special is the outstanding loyalty of our customers.’

Sales across the group, which comprises three dealerships in Scotland and four in the north-west of England, totalled more than 16,000 vehicles, a year-on-year rise of 8.3 per cent.

The commercial vehicle division expanded earlier this year and is running at plus 38 per cent of the previous year.

In more than 30 years with Ford, Gilda said the current vehicle range was ‘unquestionably the best it has ever been’.

MORE: The futuristic dealership with no salesmen

MORE: New look for showrooms is going down well with Mazda dealers