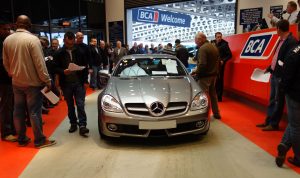 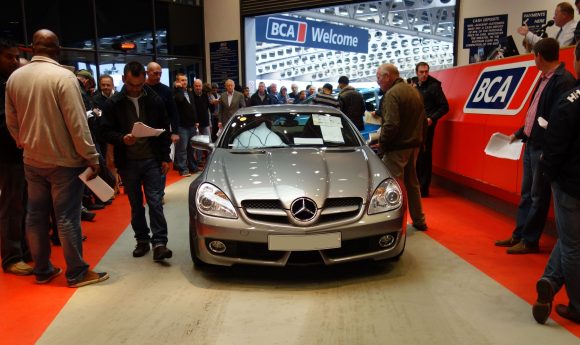 BCA HAS reported record bidding activity through its Live Online platform during November.

The digital channel that supports physical auction activity peaked with the highest average monthly penetration seen this year of 27 per cent. It says, the growth of digital sales is supported by an on-going expansion and investment in the infrastructure of BCA’s physical auction network.

Stuart Pearson, managing director of UK remarketing, said: ‘The continued growth of Live Online is underpinned by some significant investments; our imaging and appraisal technology provides buyers with a consistent description of a vehicle’s condition.

BCA reports Tuesdays as the busiest day for its digital platform, and it regularly has over 1,000 active bidders participating. During peak times, there can be more than 1,000 bids placed through the system in a five minute period.

LCV entries attract an even greater interest than cars with more than 50 per cent of entries receiving online bids.

‘BCA Assured provides buyers with added confidence to bid through an independent mechanical report conducted by the AA. Our market leading vehicle search capability provides buyers with access to thousands of vehicles via a few keystrokes and Dealer Pro ensures that vehicles are pushed to the market often in advance of them arriving at a physical location.’

Pearson added: ‘At any one time there will be hundreds of dealers logging on from around the country. Due to confidence in the process buyers can move between physical and digital seamlessly and it is not uncommon to see buyers in attendance in one location bidding for vehicles elsewhere.’