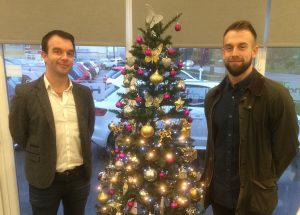 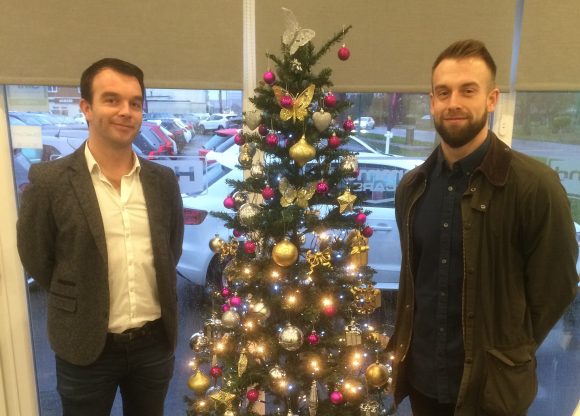 Hammond Cars managing director Mark Skoyles said: ‘We are delighted to have chosen Make-A-Wish UK as our 2017 charity of the year. They do some really amazing work and we are proud that we will be supporting them.

‘Throughout 2017, we will be holding various events, as well as encouraging our staff to support Make-A-Wish UK as part of their own fundraising. It is an exciting time for Hammond Cars and we look forward to supporting the charity next year.’

Make-A Wish UK was established in 1986 to enrich the lives of seriously ill children and young people in the UK. Whether it’s starring in their own films, walking with dinosaurs, going on an amazing holiday, meeting a celebrity hero, or having a life-changing bedroom makeover, their wishes are varied, personal and – most importantly – magical and transformational. Since the charity was formed, it has granted more than 10,000 wishes.

Make-A-Wish UK regional fundraising manager Shaun Campbell said: ‘We are absolutely thrilled to have the support from Hammond Cars, staff and customers during 2017. We rely heavily on the support of reputable local businesses and we are excited to work with Hammond Cars to make sure we can support more children by granting life-changing wishes.’

Established in 1974, Hammond Cars, which has sites in Great Yarmouth and Ipswich, has grown rapidly. It has a combined stock of more than 300 nearly-new cars and is looking to expand further.