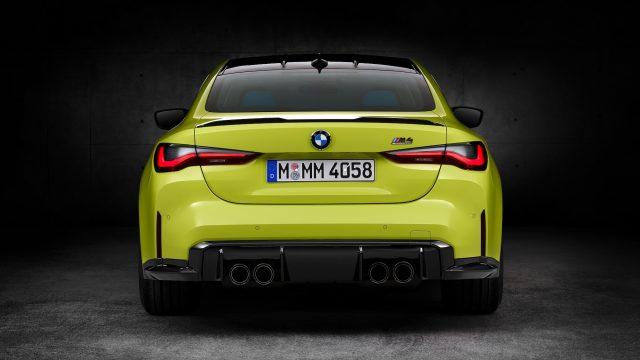 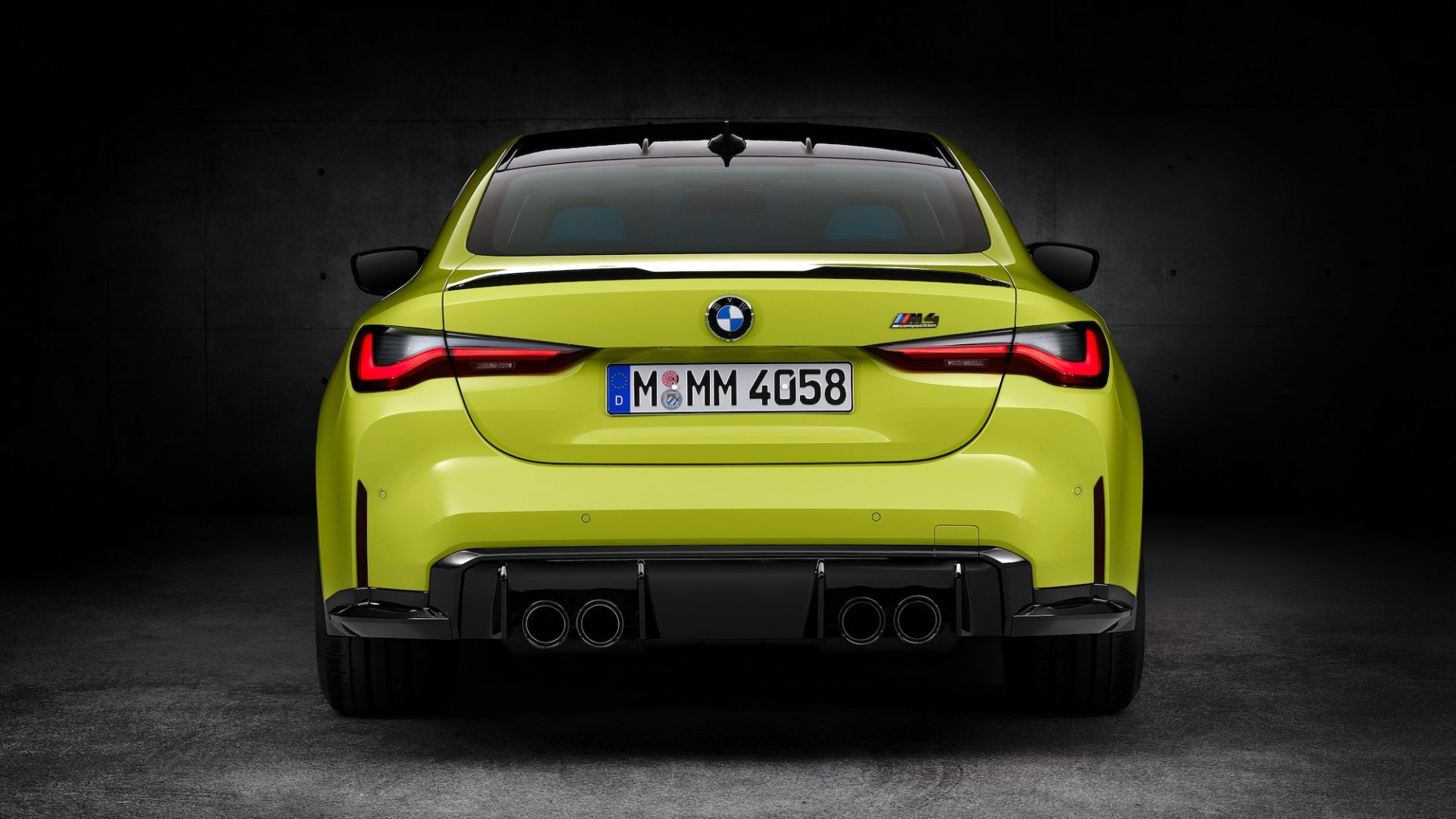 BMW has had a radio advert banned after the revving sound of the car engine was ruled to be ‘irresponsible’.

The M brand ad, which was heard in March, began with the revving then a voice-over said: ‘We could use big words like “striking”, “muscular” or “captivating” to tell you what it looks like, or use an alluring combination of colourful words to describe exactly what it feels like. But all you really want to hear is this.’

A louder revving sound was then heard, and a listener complained to the Advertising Standards Authority (ASA) that the ad and car engine sounds were irresponsible.

BMW countered that BMW M was its sub-brand for its performance and sport car range and the engine would make a different sound to that of a non-performance car.

It added that the engine noise lasted for less than a second of the 30-second ad, that it was obvious the sound was recorded while the car was stationary, and that it hadn’t suggested the car was being driven at speed or with rapid acceleration.

However, the regulator upheld the complaint, saying its rules stated that motoring ads mustn’t demonstrate power, acceleration or handling characteristics unless it was in the context of safety.

The code also stated that adverts mustn’t refer to speed in a way that might condone or encourage dangerous, competitive, inconsiderate or irresponsible driving, and that speed or acceleration claims mustn’t be the main selling message of an advert.

The ASA commented that it didn’t consider the ad made speed and acceleration the main message or referenced speed in a way that would encourage dangerous or irresponsible driving.

‘However, because the ad demonstrated the power of the car not in the clear context of safety and in a way that suggested excitement, we concluded it was in breach of the code,’ it said.

It banned the ad from being broadcast again in its current form, adding: ‘We told BMW UK to ensure that future ads did not demonstrate power – except in the clear context of safety – or in a way that suggested excitement.’

A BMW spokeswoman said: ‘BMW UK accepts the decision of the ASA and this advert will not be broadcast again.’