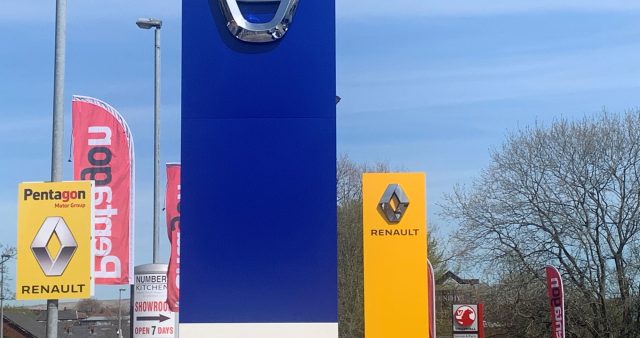 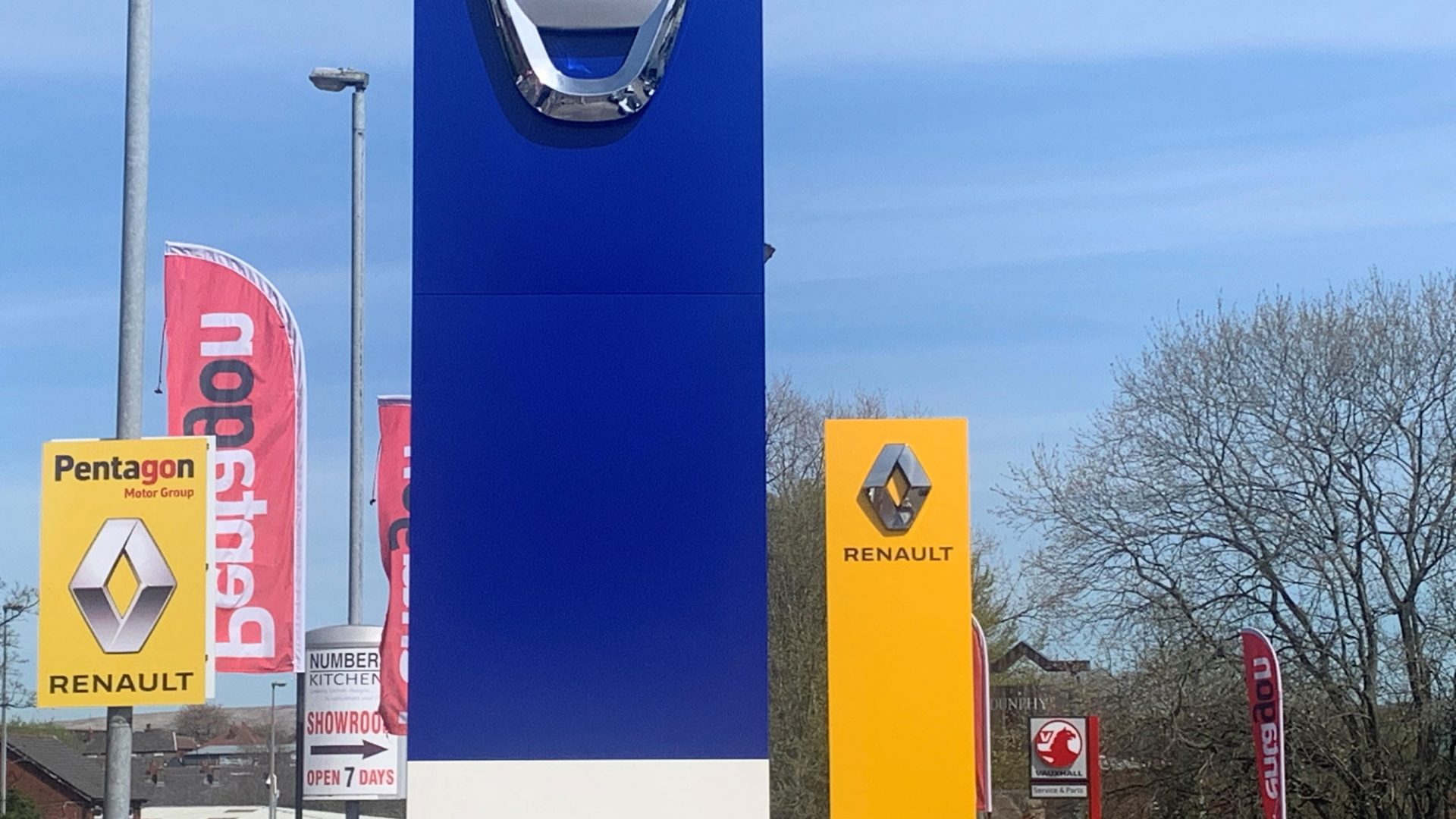 Pentagon Motor Group has added the Renault and Dacia car brands to the Vauxhall operation at its Rochdale site.

The group’s Vauxhall dealership at nearby Middleton, meanwhile, has taken on the Renault vans side of the franchise.

Pentagon managing director David Lewis said: ‘We have a clear strategy of focusing our efforts on the major marques in the UK market.

‘With room to add a quality brand such as Renault alongside our established Vauxhall business in Rochdale, with the Dacia brand alongside it, this was a good fit.

‘The addition of the Renault vans operation at our Middleton branch is another strong benefit.’

He added that because there wasn’t a Renault or Dacia franchise in the immediate area beforehand, it wasn’t a dealership takeover but a rebranding at the established site.

Existing employees are looking after the new brands, having been given training and support.

Pentagon Motor Group was founded in March 1991 with one Vauxhall dealership in Derby. It now has some 47 franchise outlets at 23 sites across the east Midlands and north of England.

The company is part of Motus Group (UK) Ltd, and has also been adding Ford, Vauxhall, Seat and Peugeot to its operations over the past 20 months.