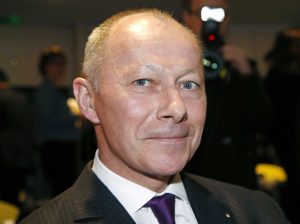 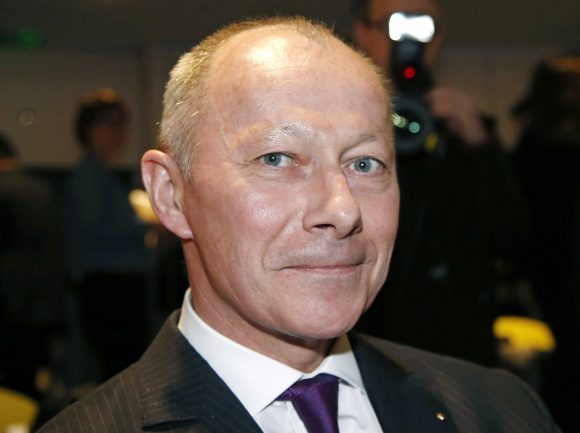 The move comes days after alliance partner Nissan named a new chief executive, indicating the two companies are intent on making a fresh start after the scandal over former joint chief Carlos Ghosn.

The decision by the Renault board to dismiss Bollore, pictured, was effective immediately.

Chairman Jean-Dominique Senard will become president during the interim period.

Bollore told French publication Les Echos that the board’s move to oust him came as a surprise.

He said he found out from media reports after he flew back to Paris from Tokyo in the early hours of Wednesday.

He added: ‘The brutality and the totally unexpected nature of what is about to happen is stupefying.’