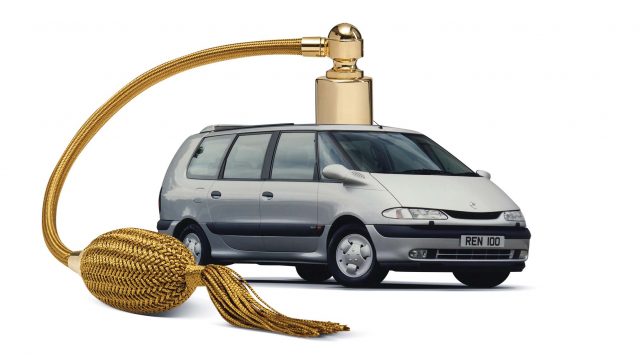 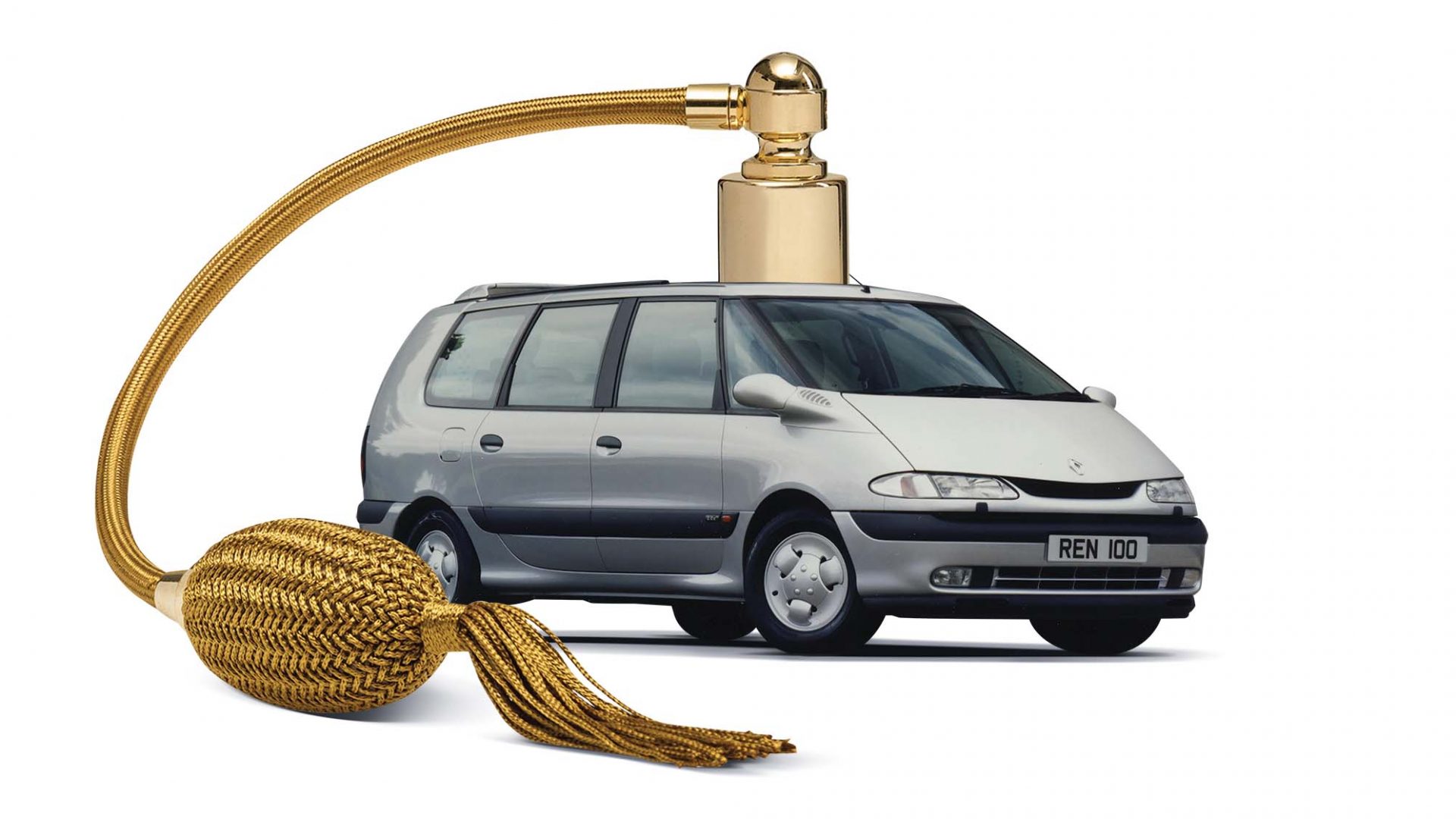 Renaults, Fords, Jaguars and Volvos – They’ve all got fabulous smells that leave your posh fragrances standing

Like so many of you, I expect, I always leave my Christmas shopping to the last minute.

As a result, just days before the turkey gets stuffed, I find myself running around like the proverbial blue-arsed fly in pursuit of a headless chicken, doing battle with grumpy and miserable people in Birmingham’s Bullring shopping centre while we all pretend to show each other some Christmas cheer.

In my case, this normally involves a deftly and strategically placed elbow to get some of my fellow shoppers out of the way, accompanied by ‘Merry [redacted] Christmas’ under my breath. Anyway, I digress.

During this period of immediate pre-Christmas stress – a situation not helped by having to earn a month’s salary in a fortnight just to make December pay for itself – I nearly always find myself in the default position of queuing up at the smellies counter, although with no Debenhams this year (or ever again, it seems), I’m not even sure where I can buy the smellies.

Isn’t it funny, though, how certain smells appeal to certain people? And moreover, how other smells make people recoil in horror.

For me, probably the nicest smell in the world is that of grilling bacon with an undertone of fresh toast or coffee in the background.

Alas, Jean Paul Gaultier has yet to come up with a bottle of squirty whiff that smells of a high-quality transport café, so instead I have to treat the Good Lady Her Indoors to something a little less authentic.

Admittedly, it smells nicer than BO, but then so it should at the thick end of £70 a bottle.

All of which got me thinking… (And yes, I appreciate that can be dangerous – as you’re about to find out.)

Surely I’m not the only one who recognises that certain makes and models of car have their own distinctive aromas, and that some are far more pleasant than others.

Fords, for example, have always had a pretty distinctive fragrance, especially those built in the late 1990s and early 2000s, which have an overwhelming but far from unpleasant smell from their overpoweringly fluffy velour.

Indeed, if it weren’t considered a bit weird, I’d probably have a velour driver’s seat from a Mk2 Mondeo in my house just so I could wander up and sniff it occasionally. Yes, I’m odd like that.

It’s not just Fords, either. Jaguars always smell a bit like Northfield Conservative Club (no, really).

Volvos are always intoxicatingly fresh and smell like a cross between a steam room and a doctor’s surgery reception.

And if you’ve ever had the pleasure of travelling in an early 2000s Hyundai or Kia (from the days before they were big news), then you’ll know exactly what I mean when I say ‘wet nappy’.

I honestly don’t know how people managed to spend more than five minutes at a time inside one with such a pungent whiff of ammonia in the background.

No matter how old the car got or how many Magic Trees you dangled from the rear view mirror, it was a scent that was impossible to get rid of. Or, indeed, get off your clothes afterwards.

Which brings me neatly on to Renault. If ever the smell of a car was going to polarise opinion then it would be the French manufacturer’s distinctive aroma.

It’s a combination of fabric, new carpet and super glue that you’d expect to fade with time, yet it never does.

The smell of a Renault is like that of no other car. And do you know what? Personally, I absolutely love it. 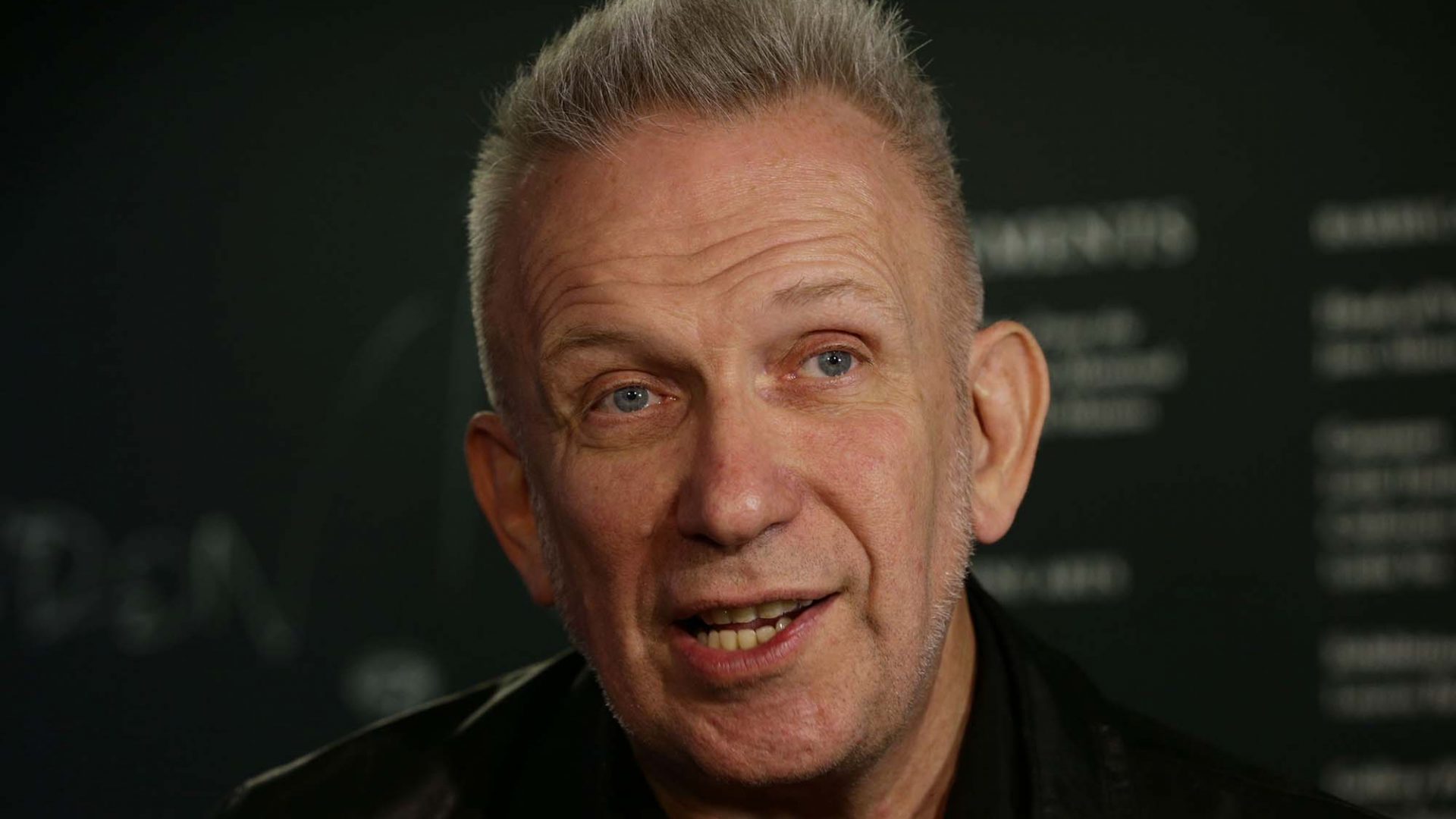 Jean Paul Gaultier could be on to a winner with a Renault-based scent, reckons Big Mike

I enjoy it to the extent that whenever I have a second-hand Renault on the forecourt (I confess, I do always try to keep at least one of them handy for my olfactory benefit), I occasionally like to open the door, climb in and inhale deeply.

I’ve been known to do this under the pretence of going somewhere quiet to take a phone call, and on a couple of occasions where I’ve been at the auction and a velour-trimmed Laguna or Espace has gone through the block, I’ve made an excuse to go and have a sit in it just so I can twitch my nose a bit.

I’m like some kind of addict, and if you could get that Renault fragrance by the gram, I don’t doubt for a second that I’d be snorting it as if it were Colombian marching powder.

There are two disadvantages to this. Well, more than that if you consider the social isolation that would arise from going public on the subject, but on a day-to-day scale there are a couple that stand out.

First of all, in order to enjoy whiffing the Renault scent on a daily basis, you have to own a second-hand Renault, and based on past experience this is a fairly risky thing to do.

Probably less risky than a habit with the Colombian stuff, but at the same time probably no cheaper.

The second issue is that my otherwise quite well-adjusted significant other absolutely despises that Renault smell, meaning this is not an experience we can enjoy together, and that in addition, she thinks I’m rather weird for sniffing Renaults in the first place. Some people, it seems, just cannot understand.

So while Herself’s Christmas present will inevitably have come from the perfume counter at whatever remaining department store is left open in Birmingham city centre, my own preferred fragrance remains unavailable.

This means I have to smother myself in Brut 33 every morning in order to mask the naturally heady aroma of Birmingham male.

In my heart, however, I’d much rather smell like a Renault interior.

So come on Mr Gaultier – isn’t it about time you unleashed a bottled fragrance by the name of ‘Eau d’Espace’, and made one slightly oddball middle-aged car dealer a very happy man?

Or if not, at least a perfume that smells of bacon?