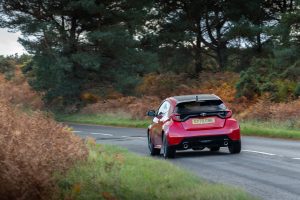 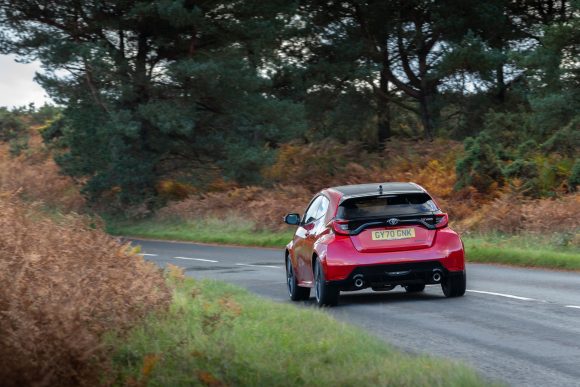 Record demand, a shortage of stock and a depressed new car supply is pushing up some used cars values above the advertised prices of their new equivalents, new data shows.

Cap HPI has found nearly 50 six-month-old used cars with 5,000 on the clock are fetching higher prices than the list prices of like-for-like brand new versions.

Price hikes of over £10,000 or 20 per cent were common in the chart, which covered exotic sports cars and superminis and electrics.

Six-month-old Dacia Sanderos are fetching on average as much as £12,398, according to Cap HPI.

Brand new Sanderos are on average selling for £10,173 – so used examples are going for nearly 22 per cent more.

Some used Porsches are selling for around £15,000 more than brand new examples.

The top 10 list of the largest prices increases is revealed below.

Cap HPI’s head of valuations Derren Martin said: ‘It’s unprecedented, crazy, illogical – throw any superlative you like at it.

‘Used cars are supposed to depreciate but the chip shortage, coronavirus and supply chain hold-ups have reversed that.’

Martin is expecting used car values to rise by as much as five per cent in September.

If that happens, the UK used car market will have experienced an unprecedented seven months of used car price rises.

Last month, Cap HPI revealed to Car Dealer that values had already risen by a total of 20.3 per cent in the past five months, and on average a vehicle’s value has increased by a whopping one-fifth.

Speaking to Car Dealer at the time (which you can watch in the video above), Martin said the market was ‘on steroids’ as an expected summer lull actually translated to a massive uptick in demand and prices.

Cap HPI data for the past six months showed prices had risen across the board and included humdrum motors which would usually depreciate actually rising in value.

Prices for a three-year-old Mercedes-Benz V-Class, for instance, risen by an astonishing £10,954 on average in the past six months, or 43.9 per cent.

Looking ahead to September, Martin said: ‘There’s not going to be loads of stock coming back in September because of the shortage of semiconductors with new cars, and shortage of part-exchanges and fleet returns off the back of that. I think demand will continue to stay strong.’ 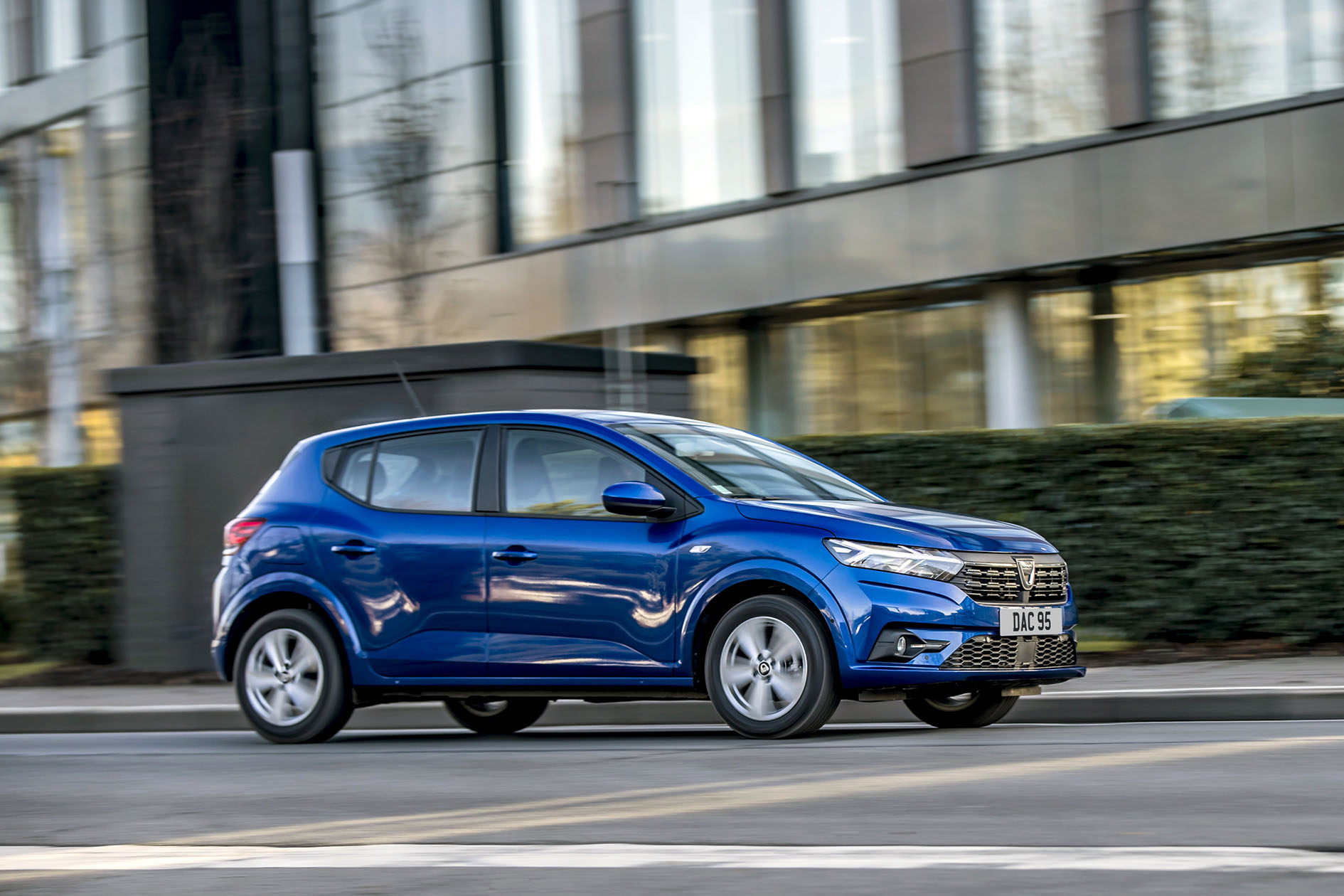 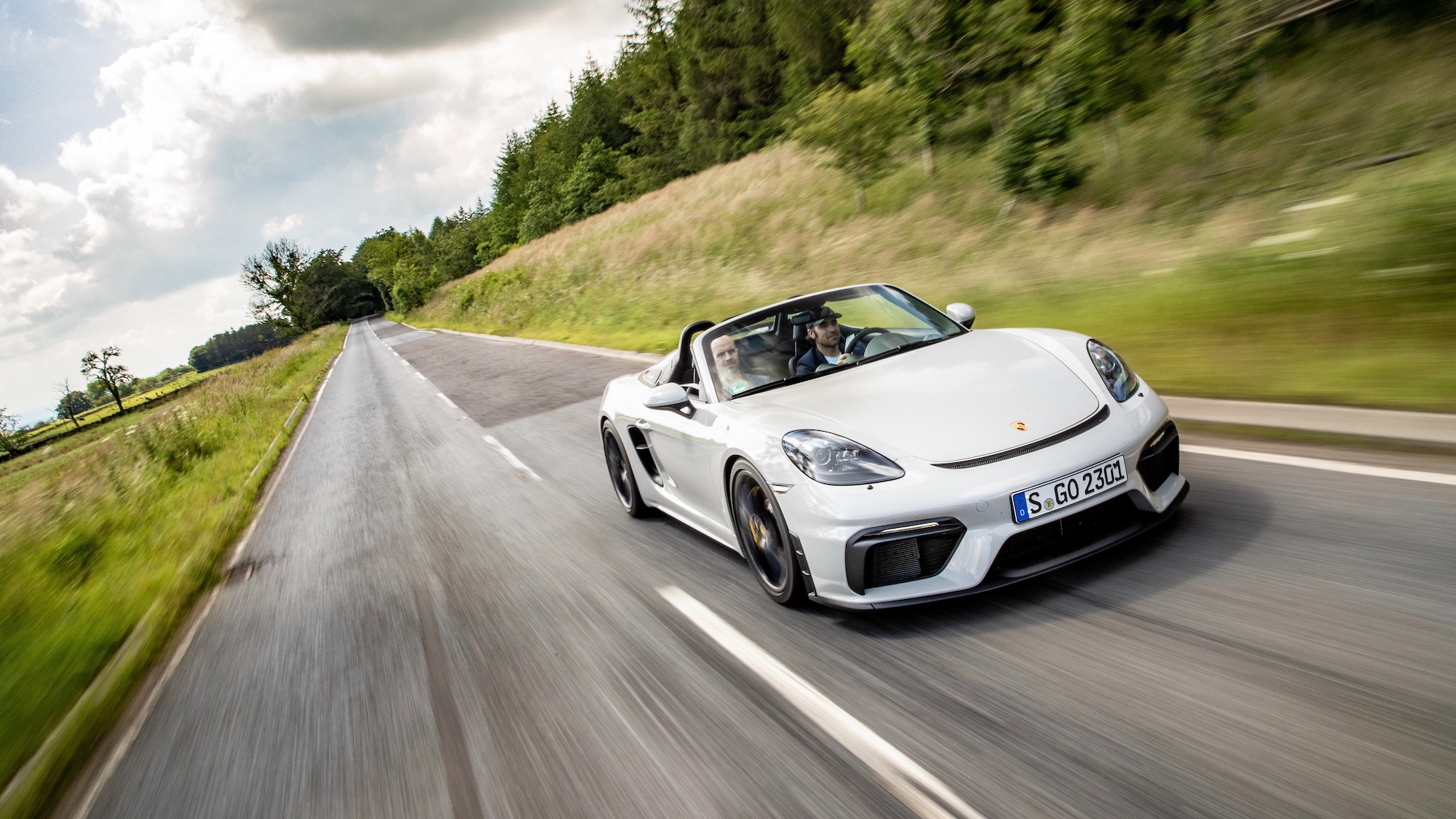 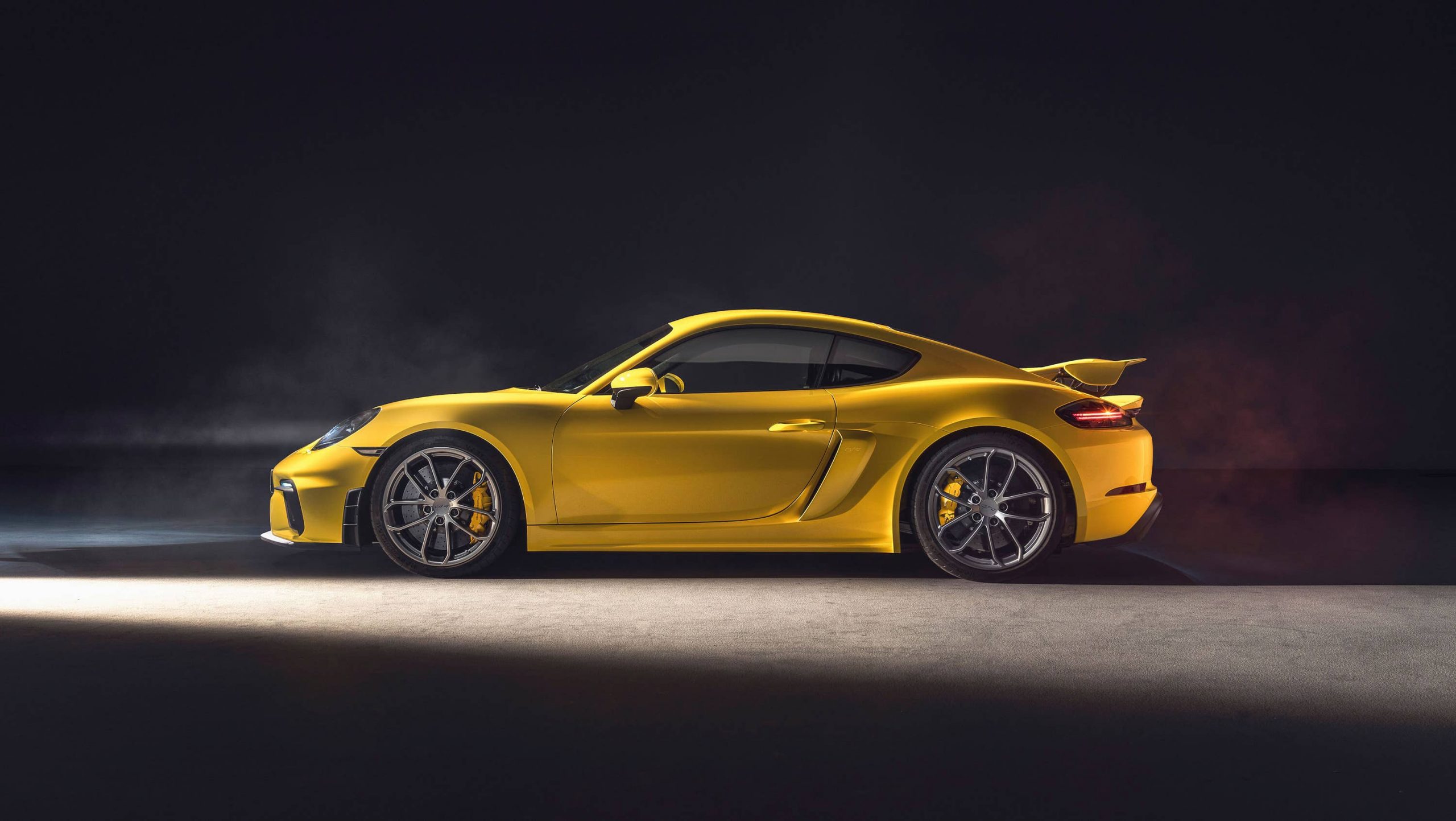 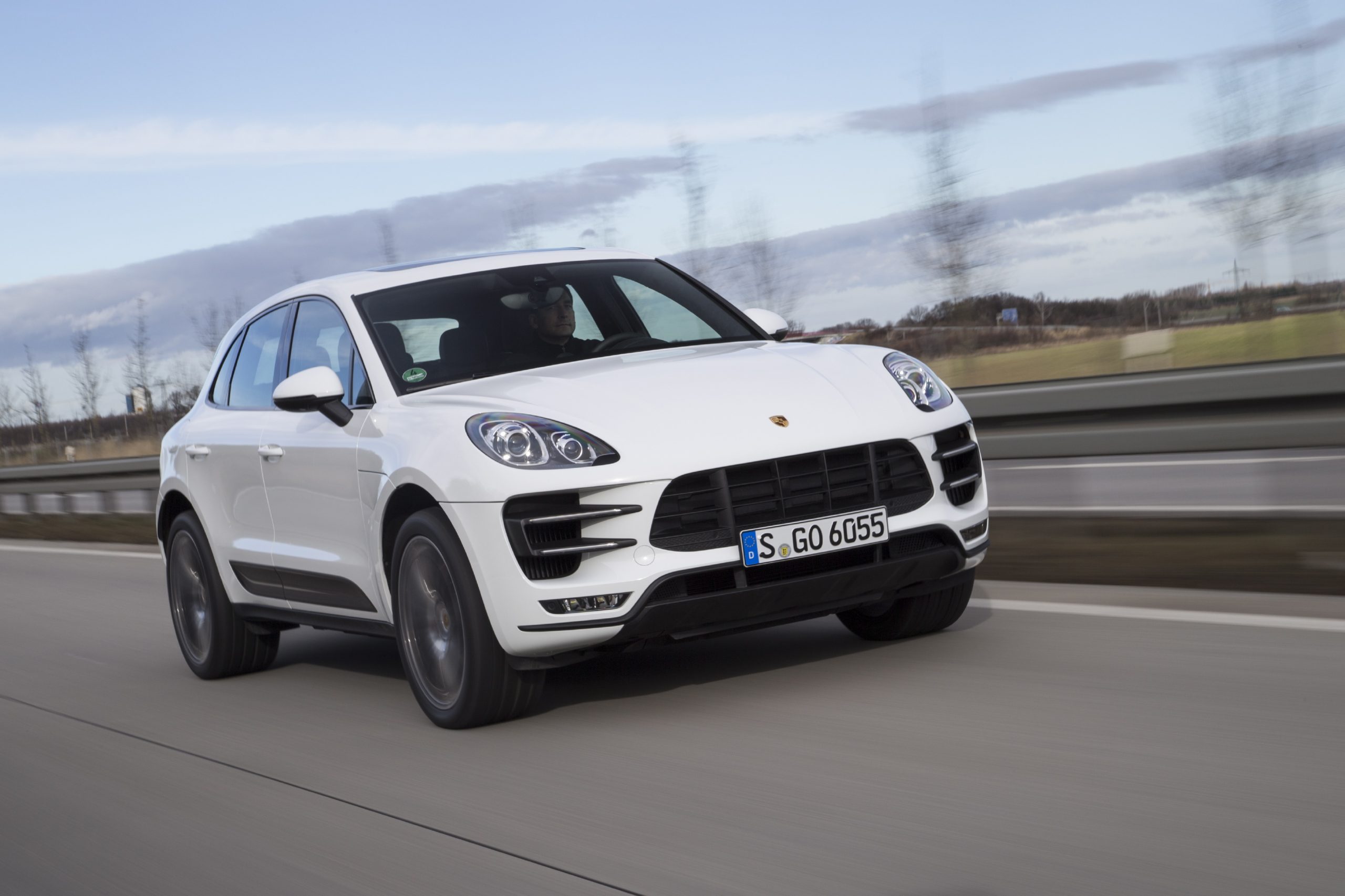 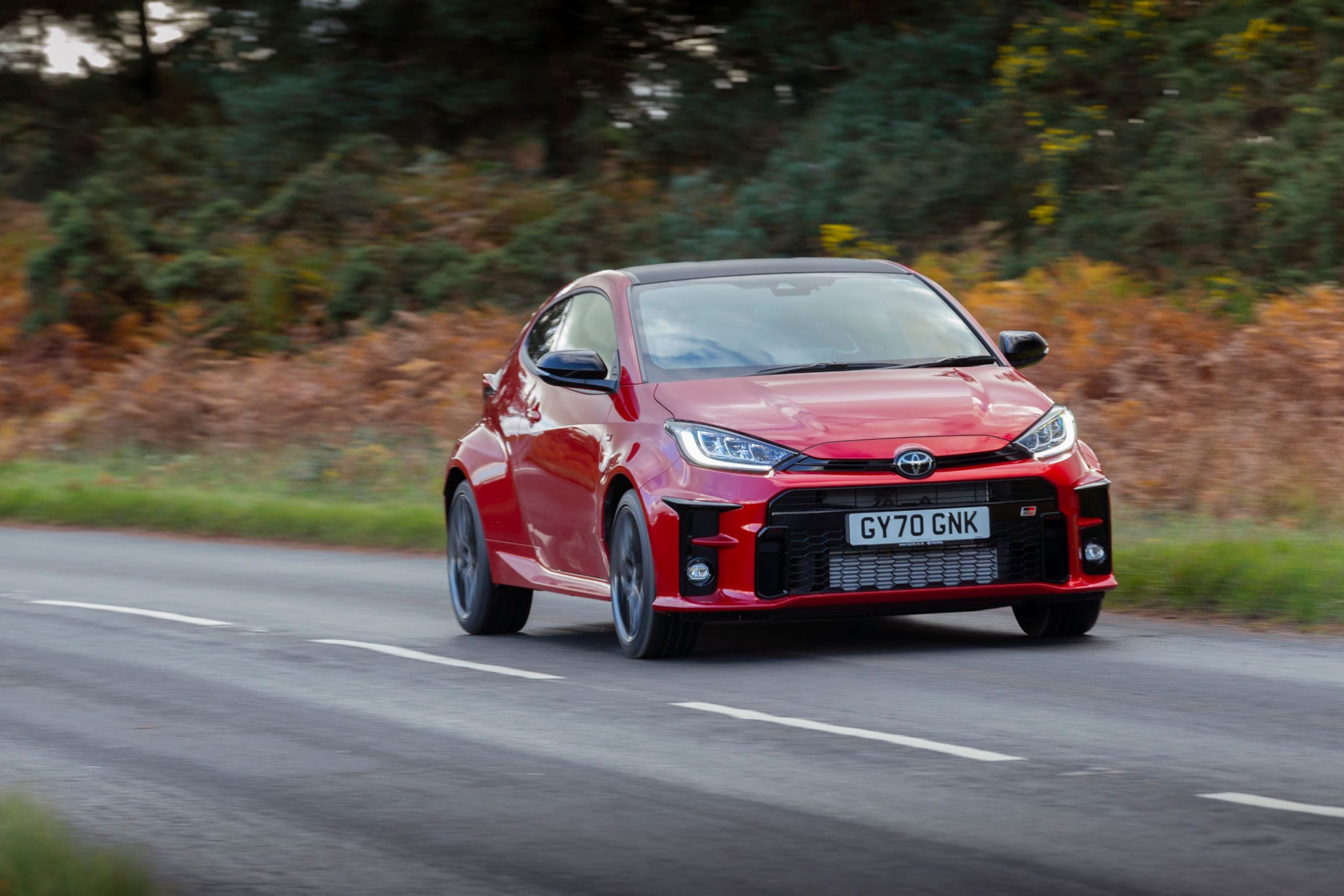 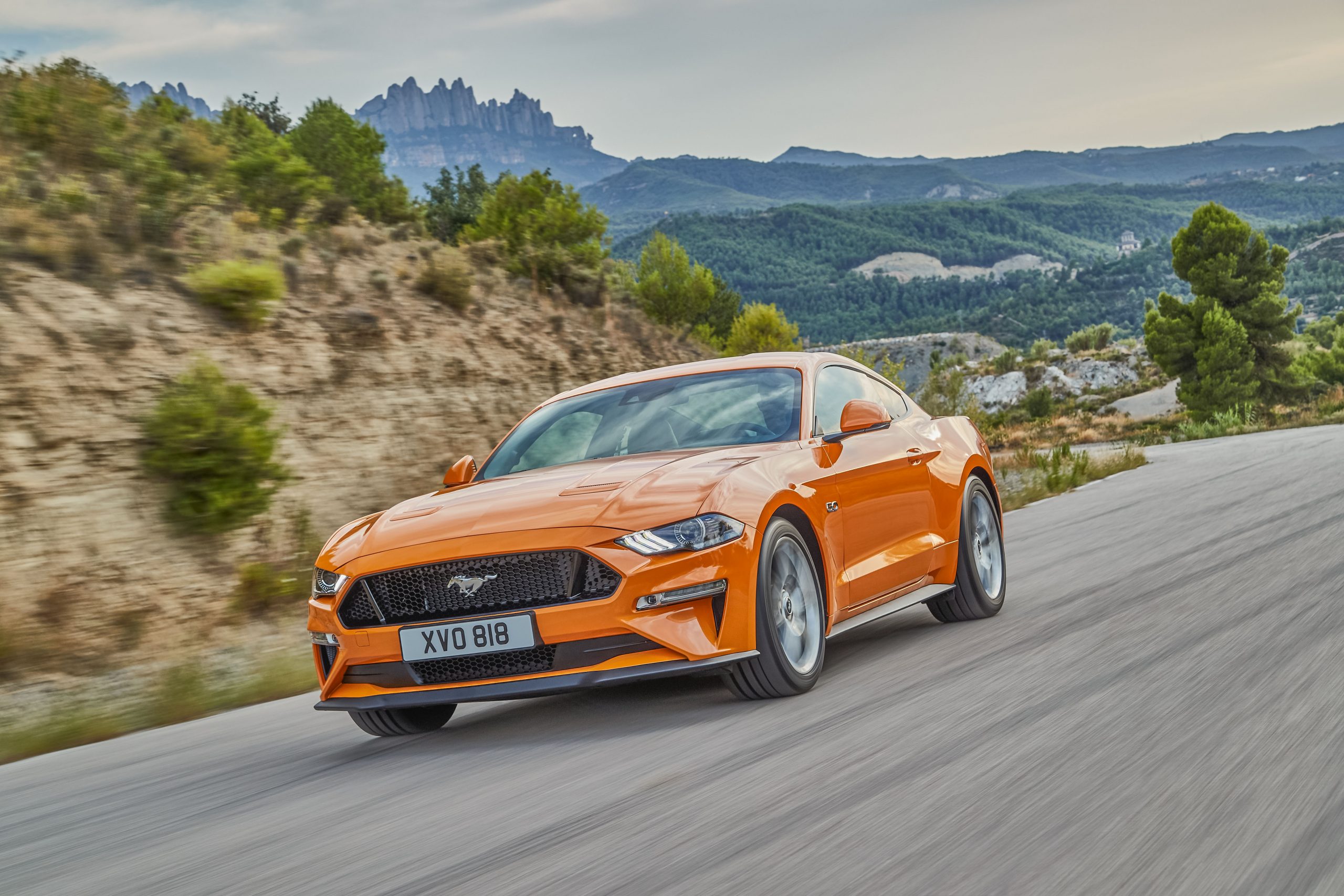 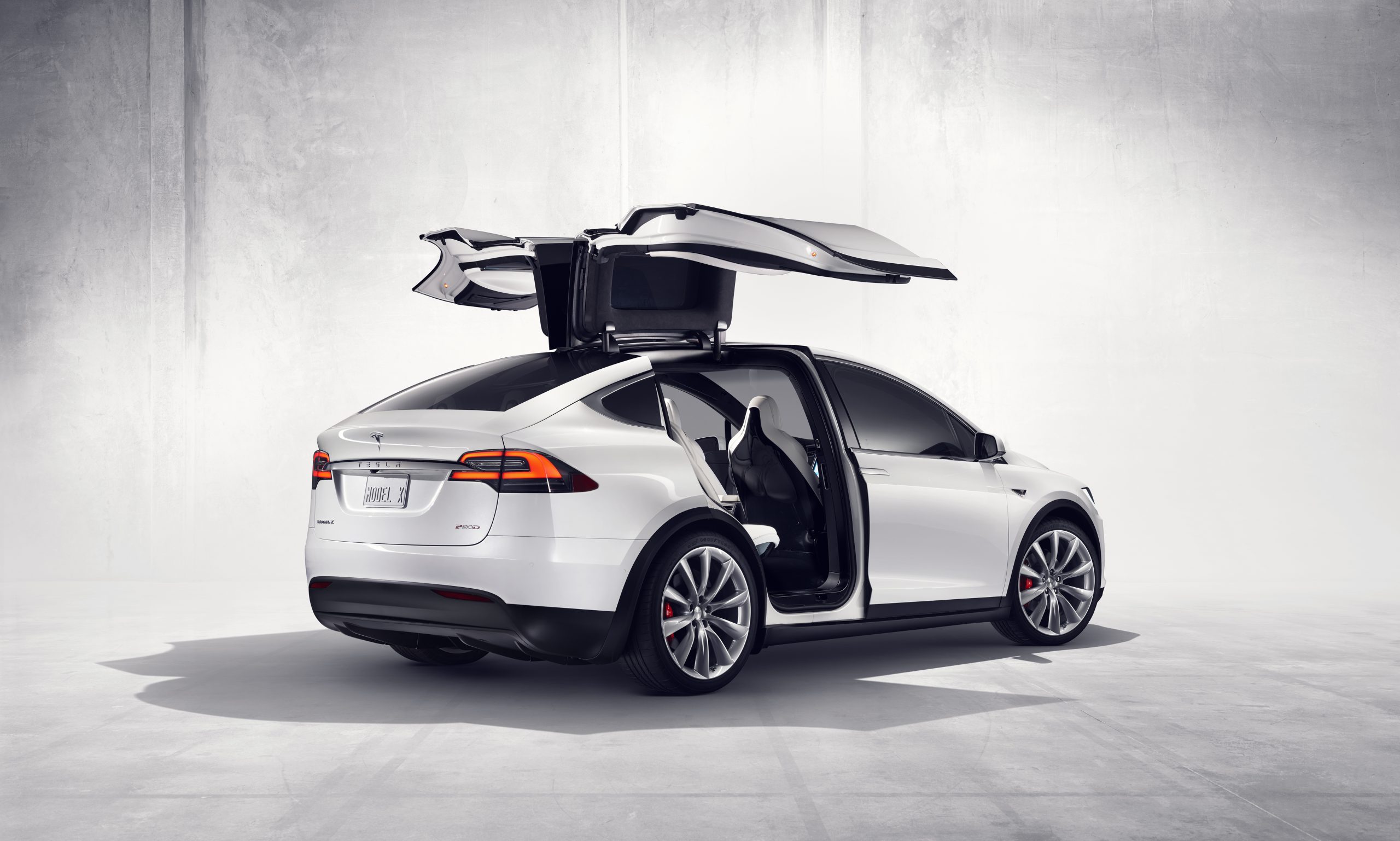 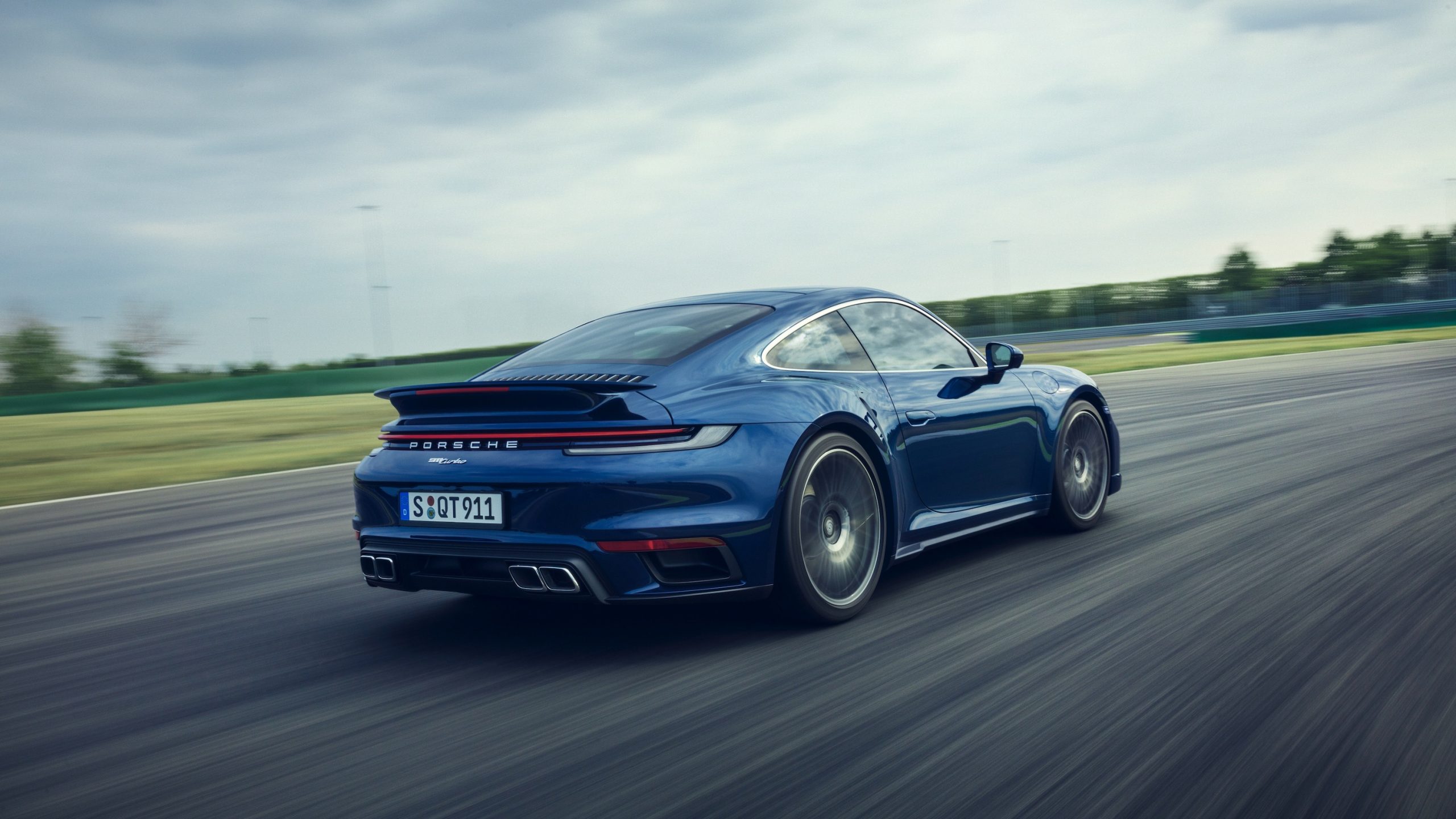 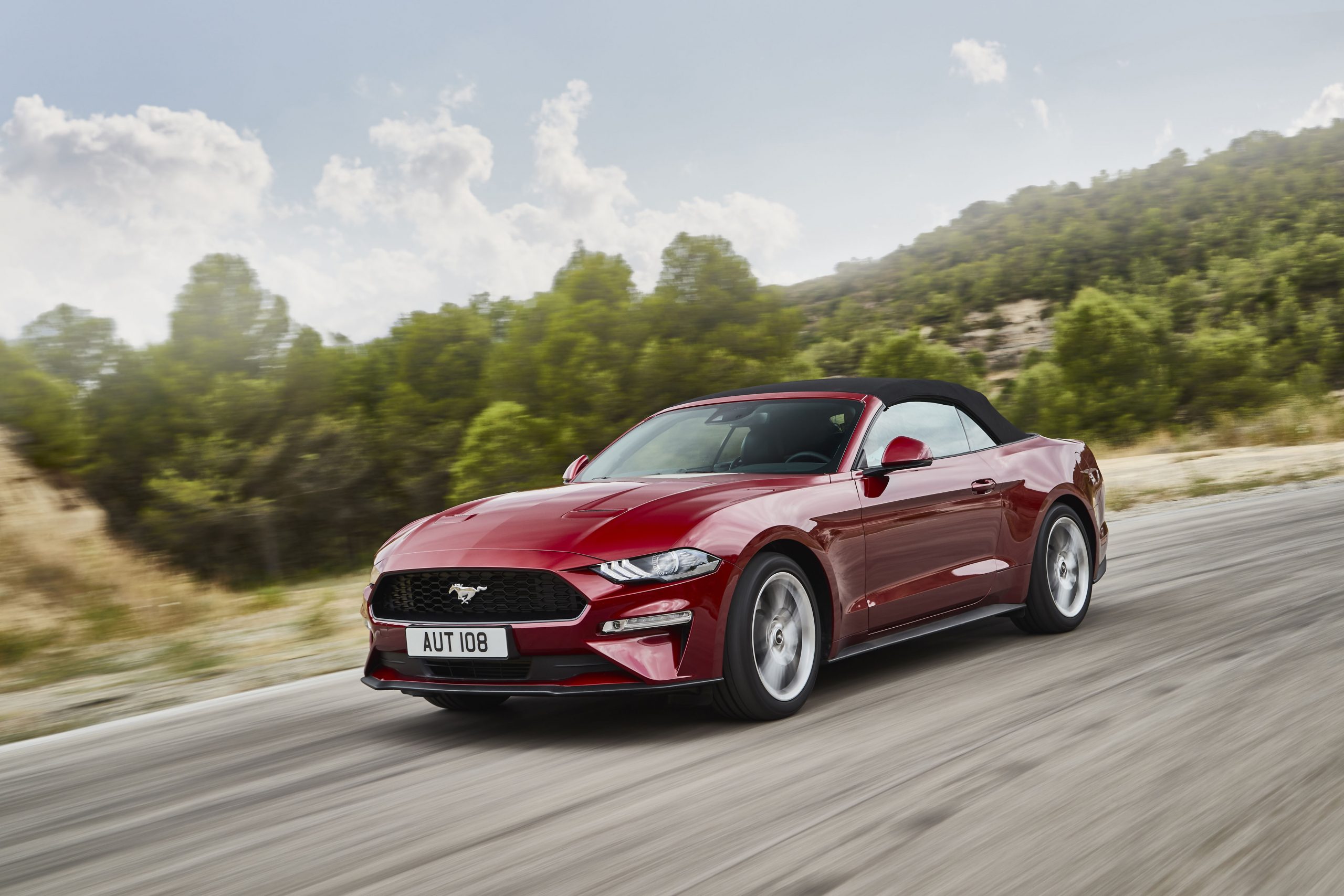 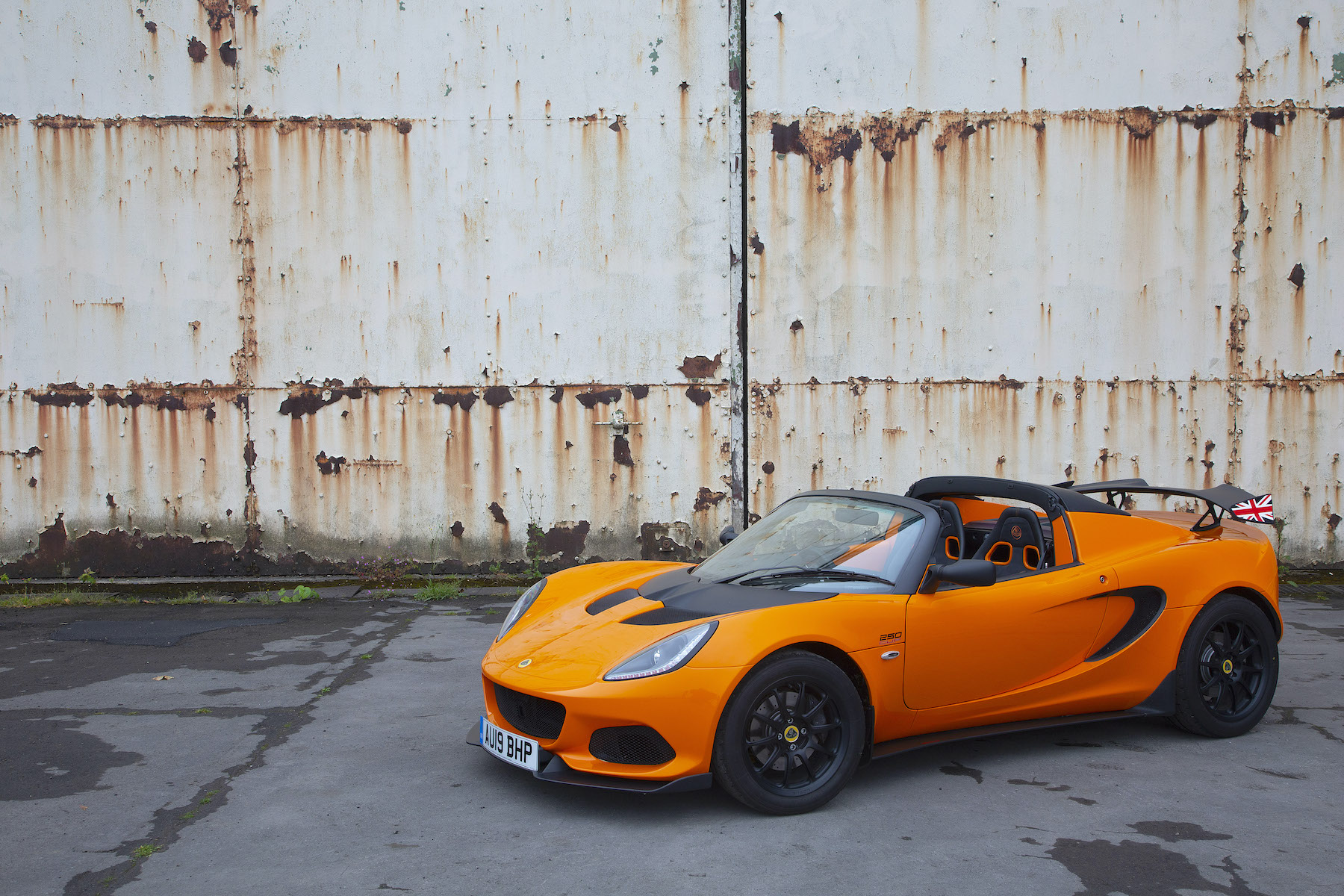