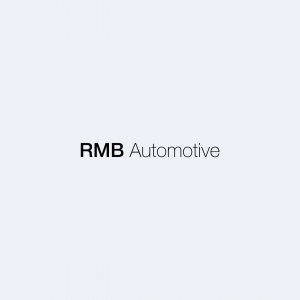 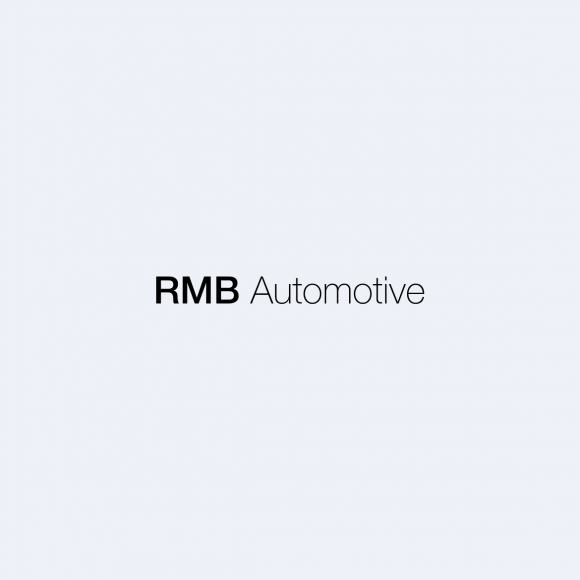 NORTH East-based car dealer group RMB Automotive has increased its turnover to £58.5m after having a ‘much-improved year’.

The company – headquartered in Stockton – employs about 180 people at operations in Darlington, Middlesbrough, Teesside and Northallerton, selling brands including Lexus and Dacia.

RMB told Insider Media Limited that the growth was ‘encouraging’ and that it ‘helps reduce the reliance on new cars, which is beginning to feel the pressure of what is starting to be seen as an overheated market’.

It said: ‘2016 was a much-improved year for RMB, although the Darlington dealership continues to underperform due to capacity constraints.

‘To address this issue, a major investment has commenced in Darlington along with other developments in new territories in the central Yorkshire area, such as Leeds and York.’

RMB has said it expects the work on the Darlington site to be finished by December 2017, with the new facility hoping to provide further scope for growth. It has already bought a dealership in Leeds, where it aims to open as a Renault and Dacia site by the end of the year.

The company said that ‘no further expansion plans are in place’ but added that it would continue considering further opportunities.