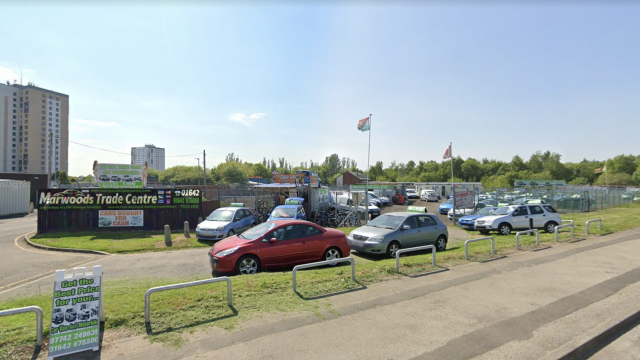 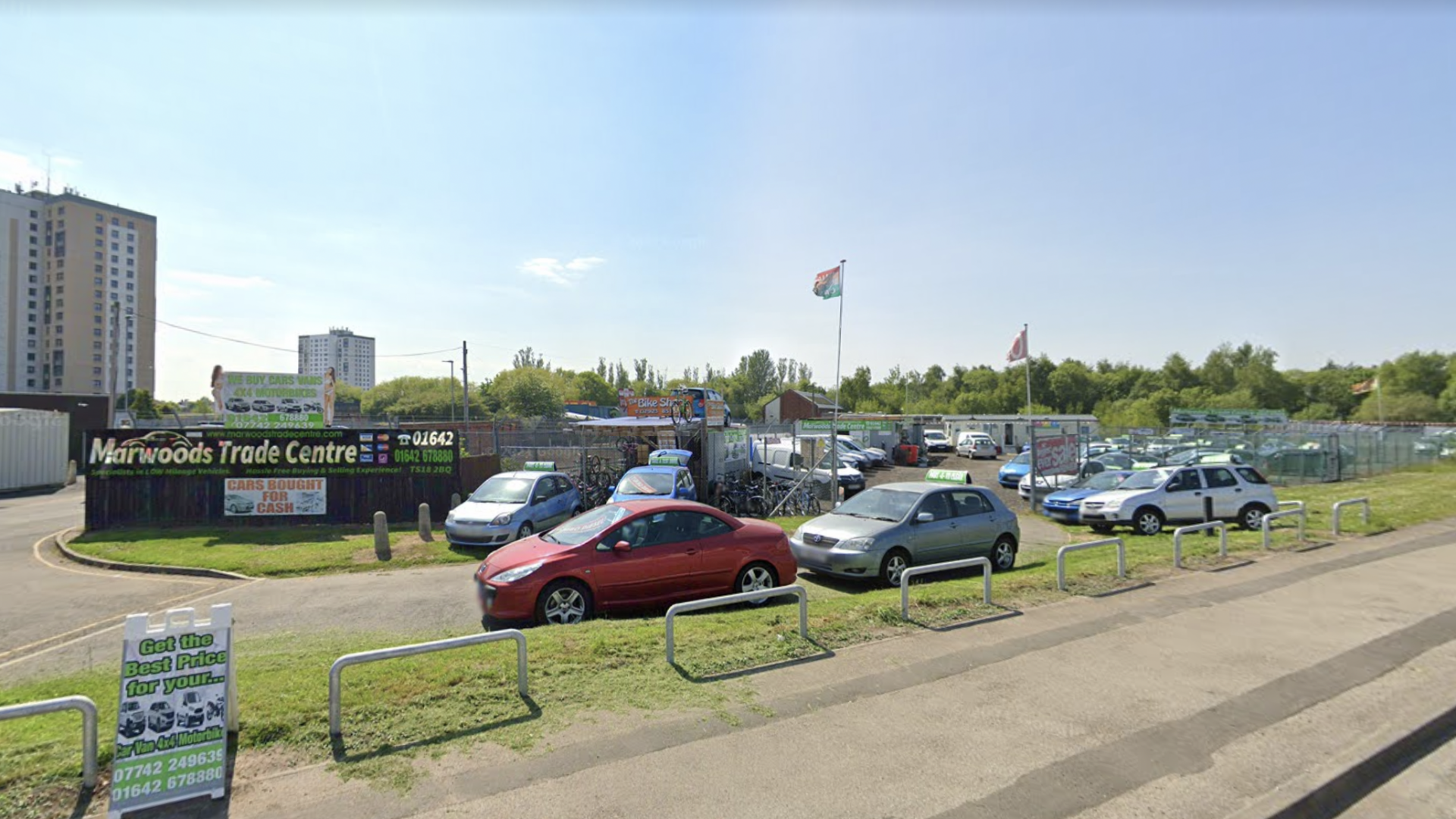 A rogue car dealer has narrowly avoided jail after he conned customers into buying vehicles that had previously been written-off.

Mark Woodall ran Marwoods Trade Centre in Stockton, County Durham which sold vehicles both in person and on eBay.

Through the business, he began buying vehicles that were already insurance write offs – before selling them to unknowing customers.

His deception was only uncovered when multiple customers complained to the local Stockton Council after shelling out thousands of pounds on unsafe and illegal cars.

The local authority brought a case against Woodall to court, where he pleaded guilty to 18 offences of engaging in commercial practice which, by omission, was misleading.

He was handed an eight-month prison sentence, suspended for two years, and ordered to pay £3,095 in compensation to his victims.

The court heard that Woodall was first contacted by Stockton Council in January 2016 following a complaint from a cusromer who had discovered his car was actually an insurance write-off.

He was told that he needed to advertise the Category C or D status of any car for sale at his dealership.

However, more complaints followed in July of 2016, prompting another warning from the council.

Following yet another complaint – this time in November 2019 –  the council started to monitor Woodall’s car ads on eBay.

They found that none of the 51 cars he had up for sale online were advertised as write offs.

An investigation later revealed that nine of the vehicles had Cat C or Cat D status.

Councillor Steve Nelson, Stockton-on-Tees Borough Council’s cabinet member for access, communities and community safety, said: ‘This is the culmination of some great work by the Council’s Trading Standards team.

‘Mr Woodall had plenty of opportunity to change his ways but unfortunately he kept on deceiving innocent members of the public.

‘I hope this sentence will deter others from flouting the law in place, which is there for a reason.

‘Don’t forget if you’re worried about a consumer or business, you can contact the Council’s Trading Standards team.’

‘No chance of trading in car sales again’

Teesside Magistrates’ Court heard that Woodall had a previous conviction for a similar offence in 2009.

Among his latest victims was a couple who part-exchanged their car to buy a Peugeot 107 for their daughter.

They splashed out £1,100 but later found out it had been written-off.

When they asked Woodall for a refund, he refused.

Another customer unwittingly paid £1,995 for a written-off Vauxhall Astra from the dealer.

In a statement she said she never would have bought the car if she had known, as it compromised the safety of her partner’s children.

When she complained to Woodall, he told her that she was at fault for not reading the small print, Teeside Live reports.

Defending Woodall, Robert Mochrie said his client had lost his business as a result of his crimes.

He told the court that insurance to protect the dealership’s remaining 19 cars had also been lost and that Woodall had been living on site in a caravan in an effort to protect them from ex-customers who were out for revenge.

Mochrie told the court: ‘His business is now over, he has no hope of trading in car sales again.

‘His reputation in the area is in ruins, he knows that.

Woodall was also ordered to undergo 20 rehabilitation days and pay a £156 victim surcharge.