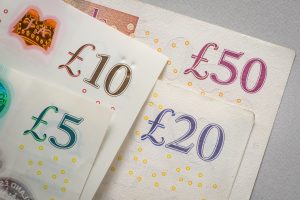 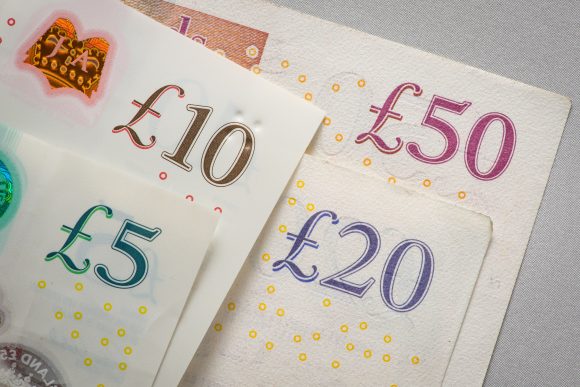 The government has clarified that furloughed sales staff’s usual commissions CAN be considered when calculating the money they are due under the scheme – but there are still complications with some dealers not paying up.

In guidance released on Saturday, April 4, the government confirmed sales staff’s average earnings over the last year can be used to calculate what they are due under the scheme.

It means that salespeople who were worried only their basic pay would be considered for the 80 per cent payment up to £2,500 a month under the furlough scheme can now have commission payments considered too.

In what Mike Jones, of ASE Global, described as a ‘clarification, not a u-turn’ by the government, the move came as a huge relief to sales people up and down the country who rely on commission payments for their regular income.

Since this was released there have still been a number of dealer groups who have refused to pay sales staff commission as they claim it is ‘discretionary’ and not ‘compulsory’ – something that rules it out as allowable under the furlough scheme.

However, as of today (April 17), the very latest opinion from legal experts Lawgistics was that this is wrong.

Their full reasoning as to why can be found in this article published on Friday, April 17.

In the government documentation released at the start of April, it says that if an employee has been employed for 12 months or more, companies can claim for the higher of either:

It adds that if an employe has been with the firm for less than 12 months, companies can claim for 80 per cent of their average monthly earnings since they started work.

And if the employee only started in February 2020, they can work out a pro-rata for their earnings so far, and then claim 80 per cent of that.

Specifically, the guidance around bonuses says:

‘You can claim for any regular payments you are obliged to pay your employees. This includes wages, past overtime, fees and compulsory commission payments. However, discretionary bonus (including tips) and commission payments and non-cash payments should be excluded.’

Jones said that contracted commission such as that paid to car salesman fell under this and should be included when working out how much to pay furloughed staff.

‘We think its the right thing to do and all the way through this the test has been what is fair – this is fair.

‘I am delighted to see the clarification the government has provided today that compulsory commission is included within the definition of earnings. At ASE this has been our guidance since the scheme was announced, but it will be a relief for many to see it in the government’s guidance.’

‘The NFDA has repeatedly highlighted to the Treasury how critical it is to include commissions and bonuses in the scheme as the majority of people employed in the automotive sector rely on these regular earnings in addition to their basic salary.

‘It is encouraging to see that the government is listening to our concerns and taking action to support businesses and the thousands of people employed in our sector.’

‘If commission is in their contract, your sales people can be paid in line with the guidance for “employees whose pay varies” which means either the same month’s earnings from the previous year or the average monthly earnings for 2019/2020 tax year (pro-rata for those employed less than a year).

More: Everything you need to know about furloughing staff

COMMENT: Why you SHOULD include commission in furloughed staff’s wages