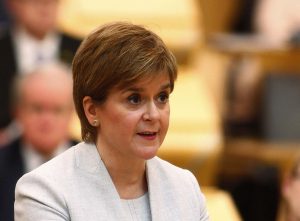 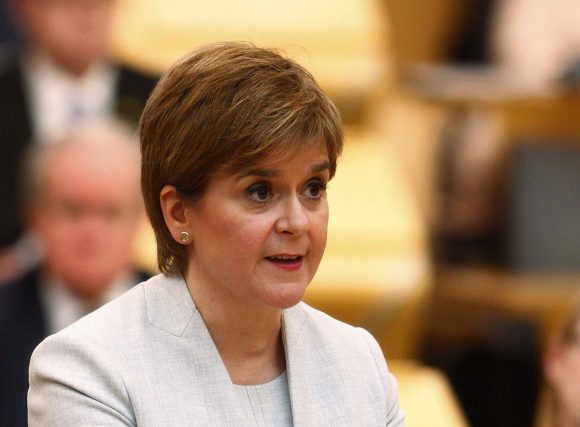 NICOLA Sturgeon today outlined plans to phase out new petrol and diesel cars eight years earlier in Scotland than the UK government wants to do.

Scotland’s First Minister, pictured, made the announcement as she unveiled the Scottish government’s legislative programme, which included measures aimed at boosting the country’s environmental credentials.

Sturgeon said she wanted new petrol and diesel cars to be phased out in Scotland from 2032 – eight years sooner than the 2040 target for a ban set by the UK government as part of its efforts to tackle air pollution.

She told MSPs that over the coming months ministers would set out ‘detailed plans to massively expand the number of electric charging points in rural, urban and domestic settings’.

Scottish Green co-convener Patrick Harvie said: ‘The phase-out of new petrol and diesel cars and vans by 2032 is a good aim but we need a clear commitment to end their use.’

Reacting to the news, RAC roads policy spokesman Nicholas Lyes said: ‘The Scottish government’s announcement that it plans to end the sale of new petrol and diesel cars by 2032 is admirable, but how quickly this transition can be achieved will depend on the infrastructure being able to facilitate such a mass switch to electric and other alternative fuel solutions.

‘It’s worth remembering that the UK government has said it will ban the sale of new petrol and diesel vehicles by 2040, whereas the Scottish government appears to be setting itself a target only – albeit an ambitious and commendable one.’