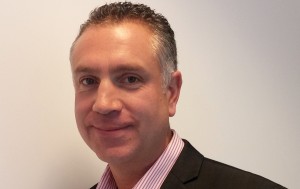 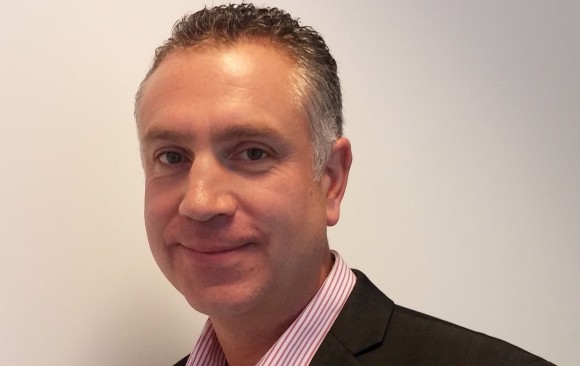 Seasonal slide in the value of used cars during December, reports CAP

THE used car market weakened during December as used values dropped by 1.8 per cent, in a predicted seasonal slide.

Derren Martin, pictured, senior editor at CAP Black Book, said: ‘Buyers were back in the market early in December, looking for stock for January, but they were not buying in bulk. Demand softened as the month progressed, and volumes in the wholesale marketplace remained steady.

‘The number of actual trade sales through auction was around nine per cent lower than in November. However, auction sales were up 6.5 per cent on December 2014.

Overall, prices within the data received by CAP continue to weaken at a similar rate to the previous six weeks, and as a result, values dropped in Black Book Live by 1.8 per cent at the three-year, 60,000-mile point.’

CAP predicts 2016 will be a challenging year, as volumes in the used car marketplace continue to rise thanks to record levels of new car registration. Stability in the market will rest on strong retail demand.

Martin continued: ‘Late plate cars are likely to be an issue in 2016. Many manufacturers continue to register tactically and rental registrations increased in 2015. These cars enter the used market and compete with new car offers.

‘We are predicting there will be more pressure on prices during 2016 than there has been over the last 12 months. The seasonal pattern is likely to be similar to that of the last few years: stability for quarter one, steady drops in values for quarters two and three, followed by a heavier decline in the final months of the year.’

City cars have faced the most price pressure due to the attractiveness of new car offers, increases in used volumes and pre-registration activity. The volume of used city cars within CAP’s sold trade data has doubled in the last five years.

A three-year-old vehicle in the luxury executive sector had a higher value than the same vehicle a year ago, by around 1.5 per cent, with luxury vehicles holding their value due to low volumes, and steady demand from more affluent consumers.

MORE: New Mitsubishi dealership is the 12th to open this year