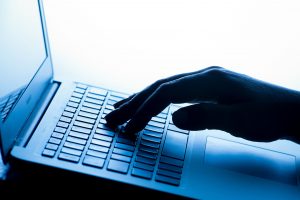 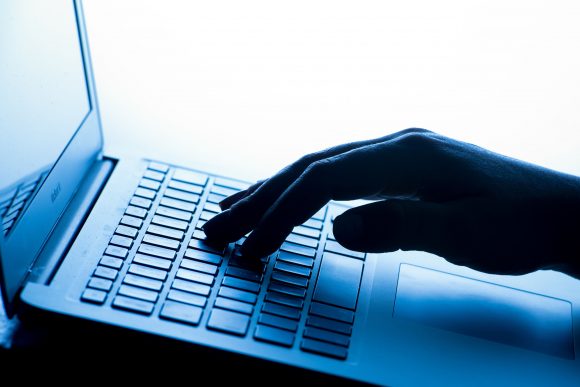 AN ONLINE used car scam has conned consumers out of thousands of pounds by selling them cars that don’t exist.

The scheme uses a website designed to mimic a genuine eBay listing where buyers send their money. According to victims, documents were sent to them from a ‘Daniel Modric’ living at an address in Caithness, near Thurso, upon transaction.

It is then claimed that the car will be delivered to the customer’s door free of charge, but it to never arrives.

Scam victim Gianluca Tremarco, from Pembroke, spoke to Welsh consumer programme X-Ray after he was duped into paying £5,700 for an Audi that failed to turn up.

Like numerous other victims, he was sent various documents about the car and a copy of a driving licence from Modric. However, no such person lives at the address in Caithness.

Linda Bain, who’s son lives at the address, told X-Ray that five people had visited looking for the non-existent cars and Modric, and she is concerned that money may be demanded from her son.

As the BBC reports, Bain said: ‘The last people were very understanding, but we are worried that may demand some money back from him.’