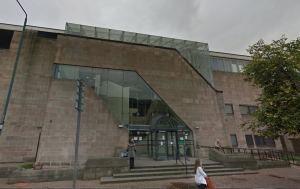 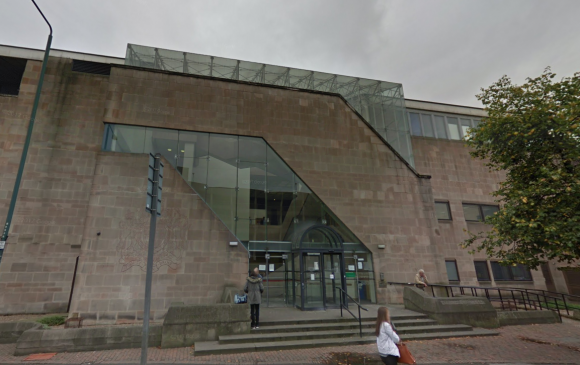 A CONFIDENCE trickster has been ordered to pay £3,200 compensation to a car dealership after he traded in a stolen vehicle.

The car – a Mini Countryman – was stolen in Bolton, Greater Manchester, on June 6, 2017 and subsequently bought by Jonathan Wheat of Henton Road, Edwinstowe, Nottinghamshire.

Realising two months later that it had been stolen, 28-year-old Wheat took it to an unnamed dealership in Nottingham and traded it in, driving away in a Citroen C3 and with £3,200 in his pocket as part of the deal.

However, when staff at the dealership were replacing the Mini’s windscreen, the identification number fell off, revealing a different one underneath.

Checking with the police, it was discovered that the Countryman had been stolen and fitted with false plates. Wheat was subsequently caught and gave the Citroen back to the dealership.

Appearing at Nottingham Crown Court, pictured, yesterday, he pleaded guilty to one charge of fraud by false representation.

In mitigation, Martin Elwick said Wheat had ‘acquired the car in good faith’ before he ‘foolishly tried to swap it for a Citroen and some money’.

He added that Wheat had ‘acted in panic’ and that the crime ‘wasn’t organised or planned’.

Judge James Sampson ordered Wheat to pay £3,200 compensation and £500 costs. He was also given a four-month prison sentence, suspended for 18 months.

‘You are no stranger to the courts,’ the judge told Wheat. ‘You have previous convictions of dishonesty, acquiring the reputation of a confidence trickster.

‘Had you fought this case, if a jury convicted you, you would be going to prison with immediate effect.’

MORE: Seventy-four stolen cars were put up for sale every day last year