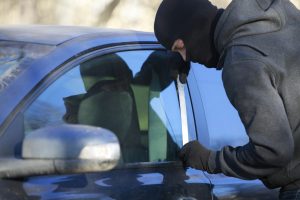 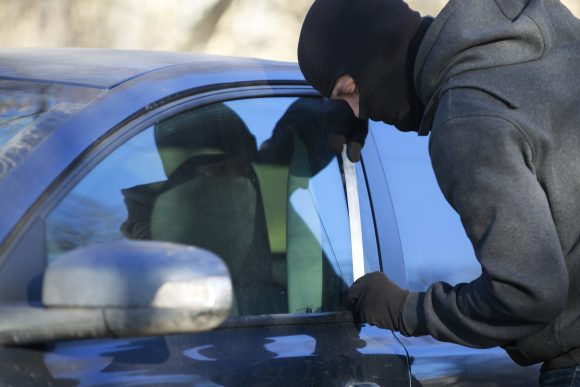 VEHICLE check experts found more than 27,000 stolen cars for sale in 2017, and said 1,700 cars were identified as insurance write-offs every day.

More than 27,000 used cars posted for sale in 2017 were identified as stolen, according to vehicle history check experts Cap HPI.

The figure means that an average of 74 stolen vehicles went up for sale every day last year.

The news comes as industry body the Society of Motor Manufacturers (SMMT) released figures to show that the used car market held steady in 2017, recording a 1.1 per cent dip in sales compared with 2016 as 8.1 million vehicles changed hands.

Fernando Garcia, consumer director at HPI, said: ‘Buying a used car can be very stressful without the additional headache of whether or not the vendor is trying to rip you off.

‘There are so many dangers and scams to be alert to, and used car buyers need to be made aware of the pitfalls and risks.

‘Buyers could unwittingly end up with a car that is stolen, or subject to outstanding finance, it may have been clocked or it could have been involved in an insurance claim at some point.’

The company’s experts warned that sellers adjusting the mileage on used cars is still a common scam to look out for, costing UK motorists £800 million each year. However, it says that just 54 per cent of drivers are even aware of the issue.

Cap HPI’s experts said that on top of using its vehicle history checking service, motorists could follow a few simple steps to reduce the chance of getting ripped off. These include paying with a traceable banker’s draft instead of cash, only viewing the car at the address it’s registered to on the logbook, and not being afraid to walk away if they’re unsure about the legality of a sale.

MORE: Police issue appeal after batteries and exhaust are stolen from dealerships