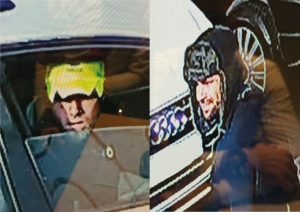 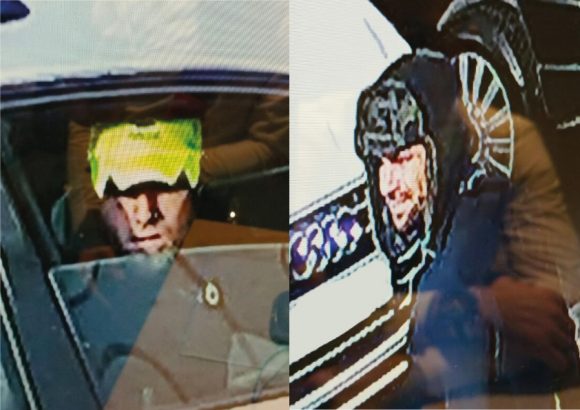 Police issue appeal after batteries and exhaust are stolen from dealerships

POLICE in Cumbria are investigating two thefts of car parts from dealerships in Carlisle.

The thieves struck between midday and 1.15pm on Monday, October 23 when an exhaust was stolen from Border Toyota in Parkhouse Road and seven car batteries were stolen from Carlisle Audi in Kingstown Broadway. The total sum of the haul is unknown.

People are being asked to help identify two men whose faces were caught on CCTV, as shown above. Anyone with any information should email [email protected] or contact Cumbria Constabulary on 101. Alternatively, people can contact Crimestoppers anonymously on 0800 555 111.

On SuperUnleaded.com: Here are the best tweets from the 2017 Mexican Grand Prix