People in England who refuse an order to self-isolate will face fines of up to £10,000, the government has warned amid deepening concern at the sharp upsurge in infections.

In a significant toughening up of the regulations, ministers will impose a new legal duty on people to self-isolate if they test positive for the disease or are told to do so by NHS Test and Trace after coming into contact with someone with the virus.

Those on lower incomes who face a loss of earnings as a result of going into quarantine will be eligible for a one-off support payment of £500 to help them cope financially.

Britons to bask in 26C heat to finish weekend

Britons are set to bask in 26C temperatures to finish the weekend, as police forces around the country continue to warn people to comply with coronavirus restrictions.

People flocked to parks and beaches on Saturday to make the most of the warm and sunny weather, with the mercury reaching 25.2C at Heathrow in the early afternoon.

Sunday is expected to see slightly hotter temperatures, with police officers urging sunseekers not to gather in groups of more than six people. London and the South East will see the best of the weather, with the mercury hitting just over 26C. 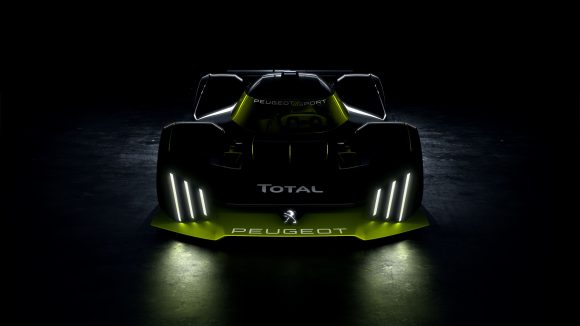 Peugeot has confirmed it will be entering the new Le Mans Hypercar class and teased what its competition car could look like.

The French firm is collaborating with petrol company and long-time sponsor Total to enter a car in the new top-tier of endurance motorsport when it launches in 2022.

Ahead of the 2020 Le Mans 24-hour race, Peugeot says it has begun work on the hybrid hypercar, which it claims will have at least 661bhp and all-wheel-drive.

A woman fell out of a moving car on the M25 motorway while leaning out of the window to film a video for Snapchat, police have said.

The incident has been highlighted by Surrey Police road policing officers, who said the woman fell from the car into a live lane between junction six and the Clacket Lane Services at 1.30am on Saturday.

Investment banking giant Investec has confirmed plans to axe 210 jobs at its London headquarters after battling the ‘challenging economic backdrop’.

The company said it will cut around 13 per cent of its London-based roles in order to help ‘simplify and focus the business’.

The UK and South African firm said its performance in the five months to August 31 was impacted by lower average interest rates, reduced client activity and a 22 per cent depreciation of the rand against the pound.

Ryanair has announced it will further reduce its operations due to coronavirus travel restrictions.

The budget airline said its capacity in October will be 40 per cent of 2019 levels, compared with the 50 per cent it previously announced.

The firm said it expects to fill 70 per cent of seats on its planes. A Ryanair spokesperson said: ‘We are disappointed to reduce our October capacity.’

Majority of 18 to 34-year-olds lack savings

Two-thirds of 18 to 34-year-olds do not have adequate savings in place to deal with financial shocks, a survey has found.

Only a third (33 per cent) of people in this age group said they have enough money put away to cover at least three months of essential outgoings – the minimum level that is often recommended.

Nearly three in 10 (29 per cent) 18 to 34-year-olds have less than one month’s worth of savings, the research from Yorkshire Building Society found. 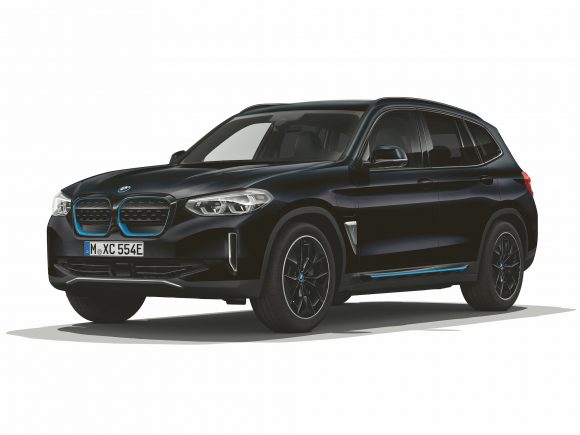 BMW has revealed its pricing for the new iX3 with the model starting from £61,900.

Initially available in high-spec Premier Edition trim, the iX3 is the first solely electric X model to come from BMW and will launch in summer next year.

That starting trim will feature a wide variety of standard equipment including 20-inch wheels, adaptive suspension and a panoramic sunroof. Buyers will also be able to choose from one of four exterior colours, as well as two types of exterior trim.

Little is known about £50bn-worth of banknotes in circulation

Mystery surrounds the exact whereabouts of £50bn-worth of banknotes in circulation, according to a public spending watchdog.

The National Audit Office (NAO), which said cash production capacity should be aligned closely to future needs, also said it could take at least a decade for current stocks of 2p and £2 coins to run out.

The missing bank notes in circulation, which are not being used for transactions or identified as savings held by UK households, could be overseas, unreported domestic savings, or cash held for use in the ‘shadow economy’.