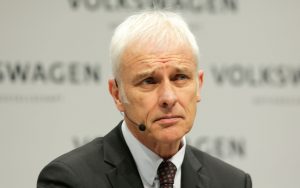 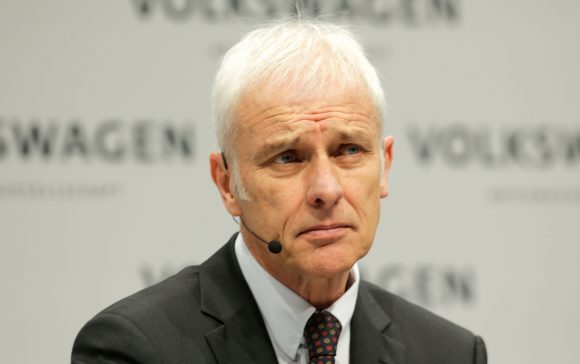 VOLKSWAGEN is replacing chief executive Matthias Mueller along with several other top managers and announcing a new structure it said would enable faster decision-making as autonomous and electric cars transform the industry.

Replacing Mueller, pictured, is Herbert Diess, a former BMW executive who since 2015 has headed the core Volkswagen brand.

The company said in a statement that it would group all its brands and management functions into six broad business areas plus China.

The company also is replacing its heads of human resources and purchasing.

Mr Mueller, who formerly headed Porsche, took over as chief executive unexpectedly in September 2015 when Martin Winterkorn resigned over the company’s scandal over cars rigged to cheat on emissions tests.