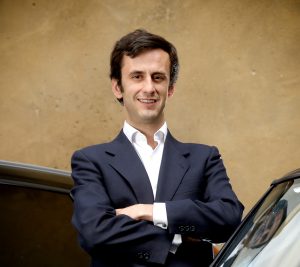 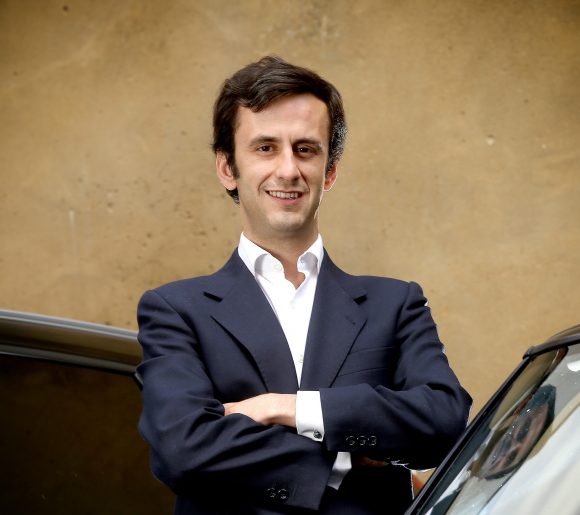 MOTORISTS aged between 25 and 34 would be the most likely to buy a car via an app, according to a survey from automotive data and valuations expert HPI.

The survey saw 1,003 motorists polled, with virtually a 50/50 male/female split, and of the motorists aged 65 and above, almost three-quarters (71 per cent) would never consider buying a new car online, while for used cars the figure was even higher at 76 per cent.

Wanting to kick the tyres was the most common reason for not buying a used car online, while fears of getting ripped off came in at number two. Almost one in five of those questioned said they’d never buy anything online at all, with one in six saying they weren’t comfortable with how their data might be used.

More than a third of those who wouldn’t buy a second-hand car over the internet admitted that it was because of a lack of consumer protection in the event of problems.

The research found that men would also be more likely than women to buy a car via a mobile app.

Thirteen per cent of those questioned had already bought a new or used car online without viewing it first. Furthermore, while almost two-thirds of those who bought online had no worries about doing so, more than one third did have reservations yet still went ahead with the ‘blind’ purchase.

Fernando Garcia, pictured, consumer expert at HPI, said: ‘It’s easy to see why consumers feel quite relaxed about buying a car without seeing it ‘‘in the flesh’’ first.

‘Virtually all car manufacturers have an approved used scheme in place that allows consumers to buy a used car with a long warranty, often providing the same peace of mind as when purchasing a new car.

‘The faith in these schemes is illustrated by the responses we canvassed in our research. Of those who would buy a car without trying it first, the majority would feel the most comfortable if the app was created by an official dealer or a car manufacturer. If the app was developed by a third-party company, that peace of mind was much less evident amongst consumers.’