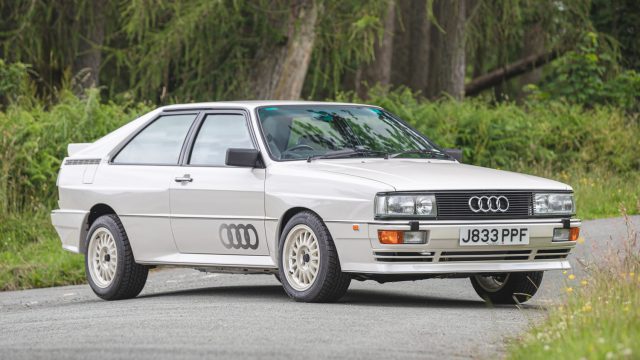 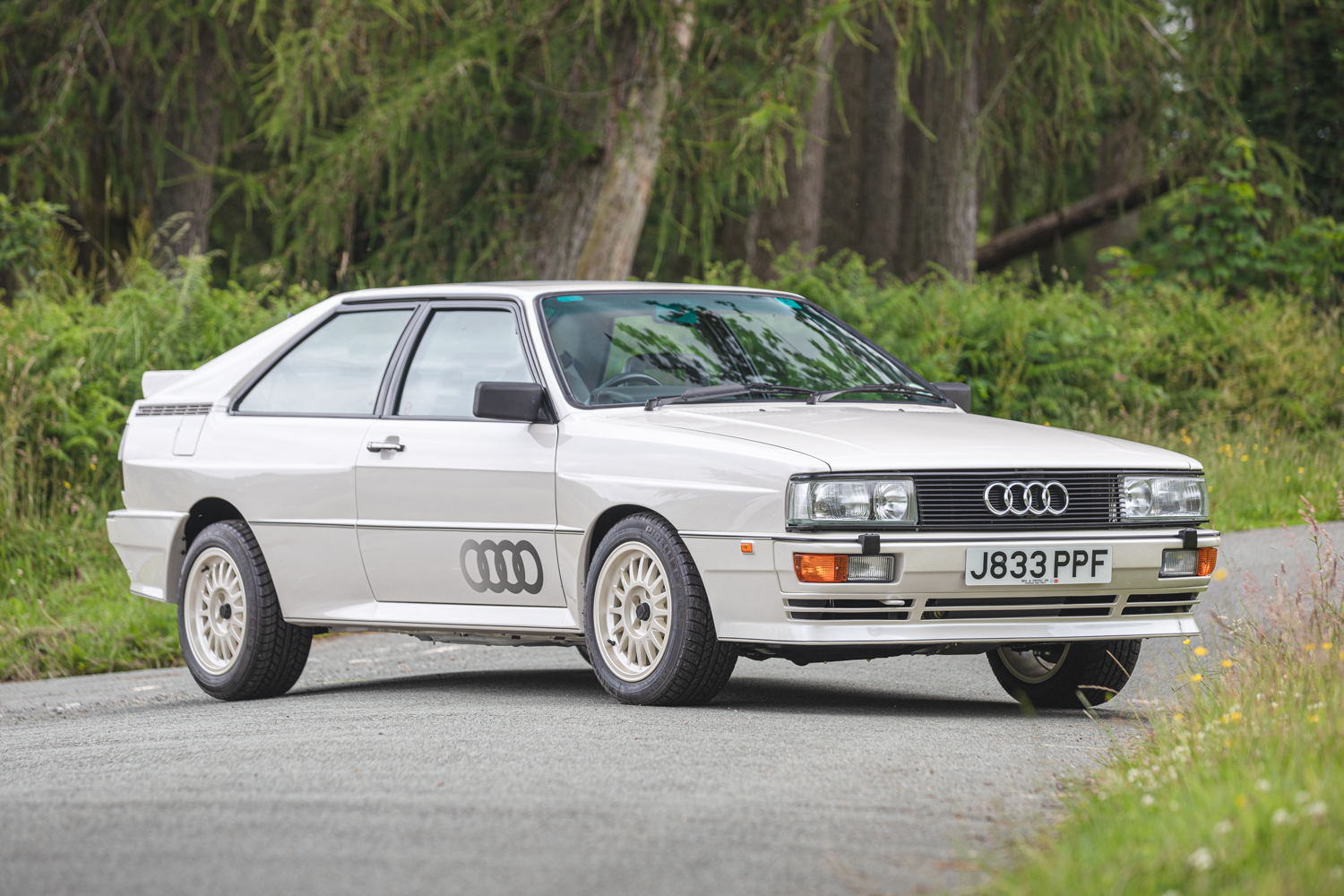 The boom in auction prices coming out of the pandemic continued last weekend as records tumbled at Silverstone Auctions’ latest sale.

The Warwickshire-based firm made an eye-watering £7m in sales and sold achieved an impressive success rate of 70 per cent.

The price was the most ever paid for a the model at auction.

The sale also included a collection of vehicles belonging to Grand Tour host Richard Hammond that fetched a combined £231,525.

The success represents another show of strength from the auction market, which has been booming since the return of physical auctions earlier this year.