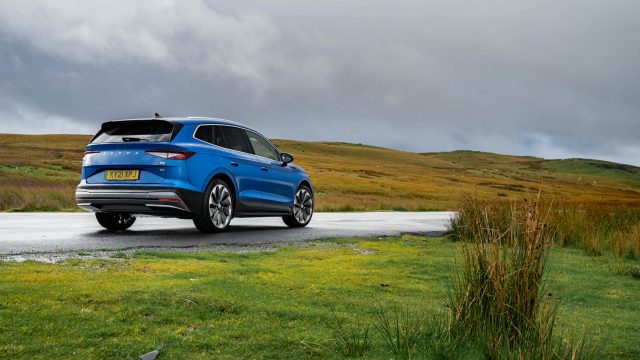 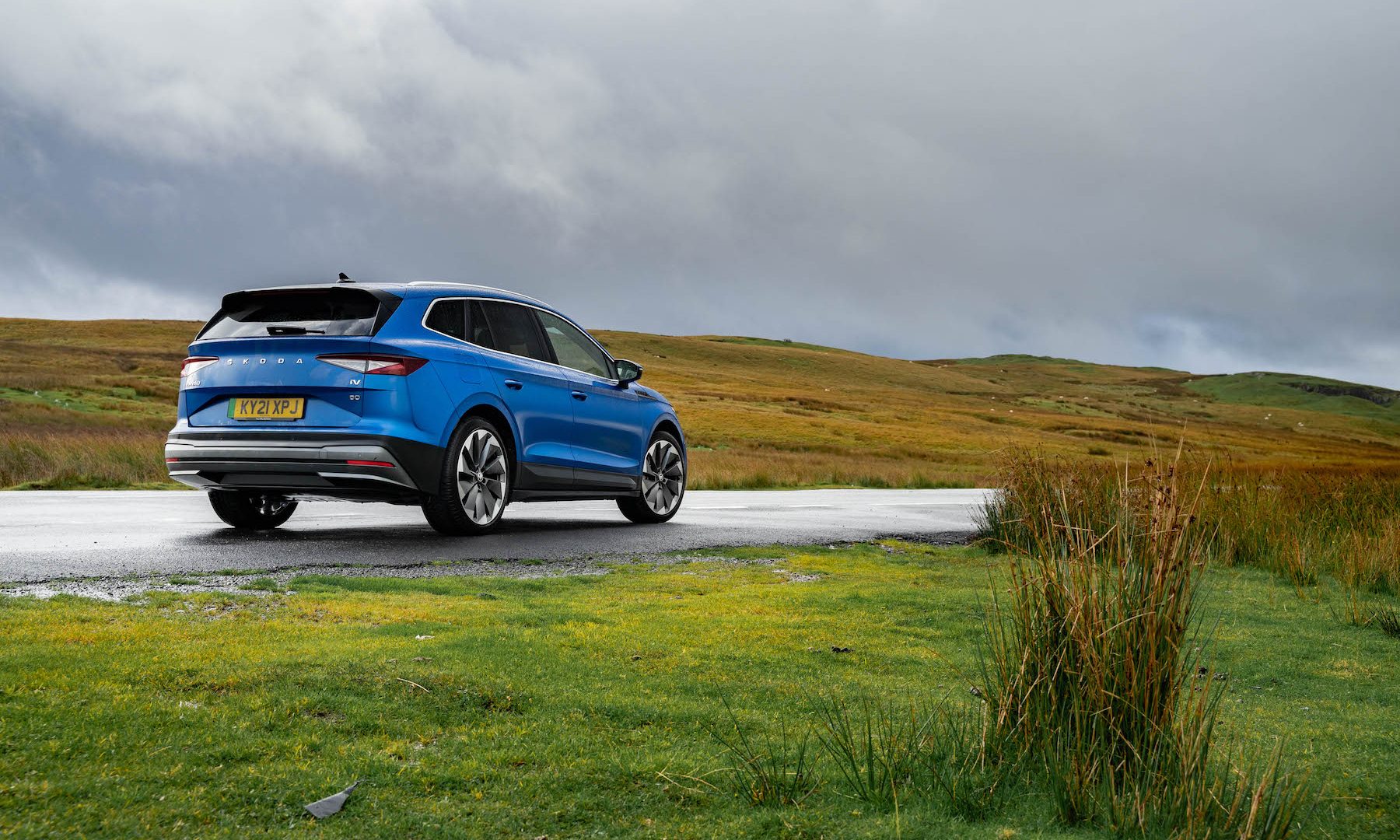 Its UK Enyaq brochure and online configurator have been updated to reflect the move.

As a result, the all-electric SUV is now only available with the larger 77kWh battery, with prices kicking off from £40,970 for the Enyaq 80 and £47,875 for the four-wheel-drive Enyaq 80x SportLine model.

A Skoda UK spokesperson said the removal of the cheaper 60 model was an interim measure.

‘Due to high customer demand and component supply challenges, we have temporarily taken the 60 off sale whilst we manage order take,’ the spokesperson told Car Dealer Magazine.

They added: ‘The 80 is still on sale and [there are] no plans currently to take it off.’

Like many carmakers, Skoda has been hit by a double whammy of component shortages and rocketing demand for electric cars.

Electric car website Electrifying.com recently revealed there were large order books for the Enyaq, with the typical UK customer now having to wait 18 months for delivery.

Car manufacturers have also had to switch their focus to models that generate higher profits and ditch slower-selling models that make less profit.

Ford has dropped the three-door version of its popular Fiesta supermini in order to not only trim down its model range but also clear a backlog of orders.

It means the Fiesta ST hot hatch will only be available as a five-door once the three-door stops production this summer.

The news comes as Cox Automotive stated earlier this week that it expects new and used car sales may never return to pre-pandemic levels because of current headwinds battering the automotive market.