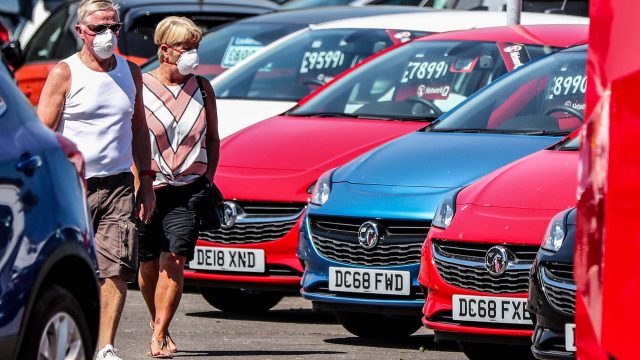 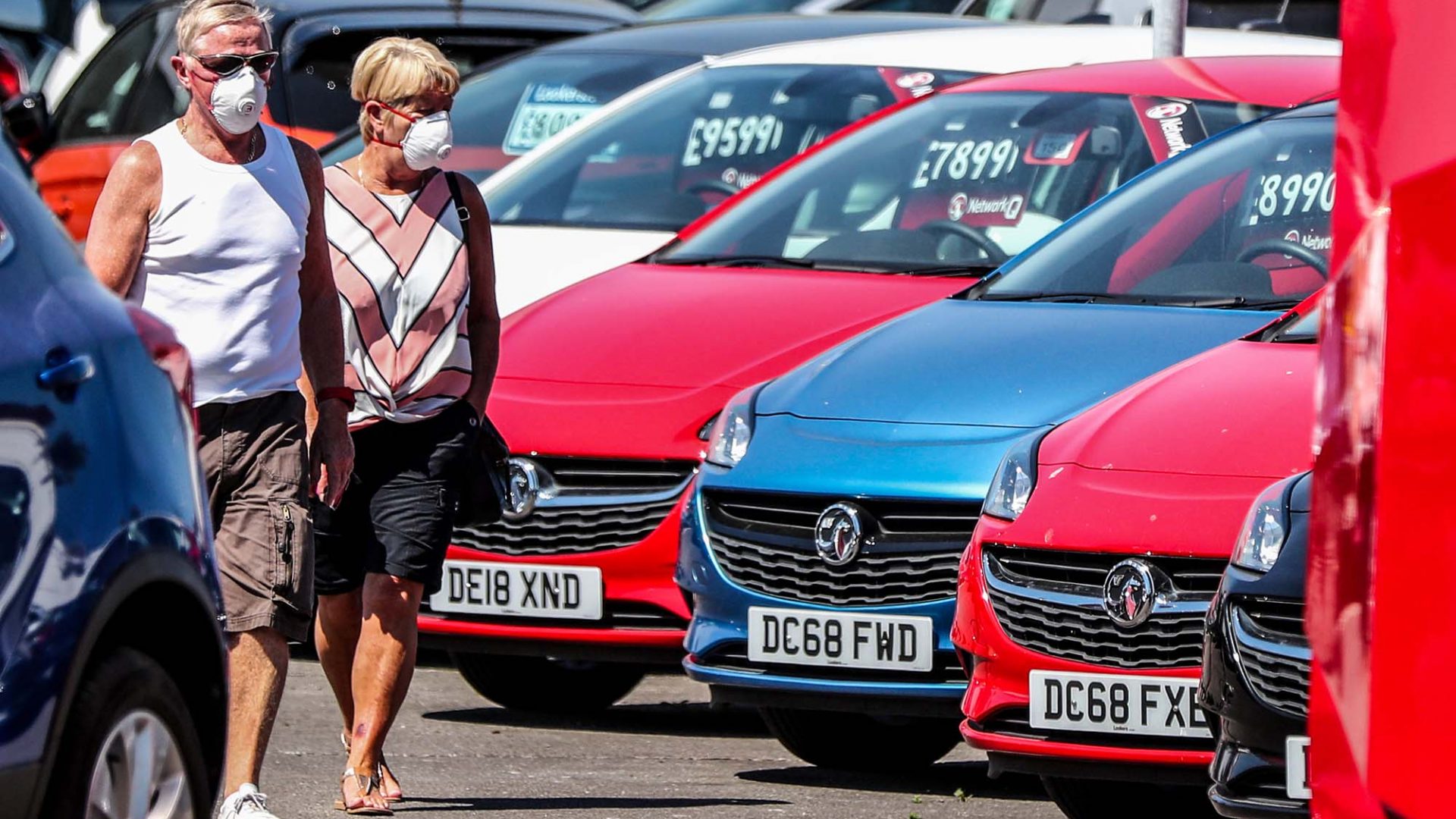 The cost-of-living crisis means that sky-high car prices are the ‘number one priority’ for customers, a survey of dealers has revealed.

Data collected by Close Brothers Motor Finance’s Dealer Satisfaction Survey found that almost three-quarters of dealers (74 per cent) put the cost of the car at the top of the list of customer priorities.

The enormous figure was well ahead of the next biggest priority, mileage, which was cited by just 26 per cent of the 52 dealerships to take part.

Elsewhere, 12 per cent of dealers reckoned that extras such as the sound system or sat nav were most important, with the same percentage believing that customers prioritised colour when buying a car.

Similarly, when asked about the biggest area of concern for car buyers, more than half of the dealers (52 per cent) said it was the rising costs of used cars.

That is significantly higher than the 21 per cent of dealers who named the rising costs of new cars.

Nearly a third of dealers (31 per cent) said the availability of specific makes and models was a top concern for buyers, reflecting the impact of supply chain issues and the semiconductor shortage on stock availability.

Just 10 per cent said that the legislation around petrol and diesel were a concern, and only two per cent spoke about the battery life for alternative fuel vehicles.

Lisa Watson, director of sales at Close Brothers Motor Finance, said: ‘The soaring cost of living and spiralling energy bills are forcing consumers to hit the brakes on big-ticket purchases, and that has caused a softening of demand for cars.

‘Drivers may not be as confident as they once were; the value of dealer advice and insight is higher than ever.

‘Dealers need to step up to bat, ensuring that they have the right stock on their forecourt at a fair price and with a comprehensive finance offering.

‘Given the supply chain issues, it has never been more important to get stock sourcing and pricing right.

‘Ultimately, dealers who provide the best service to customers now, in a time of economic crisis, will come out on top in years to come.’