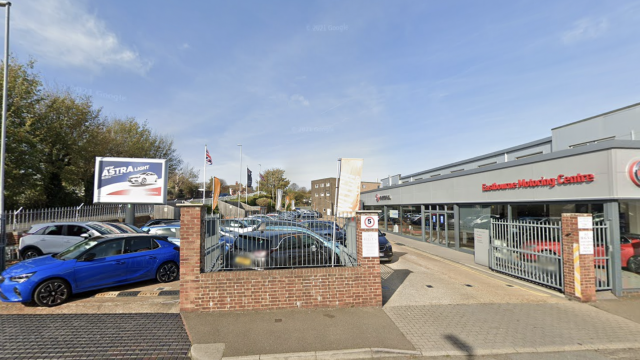 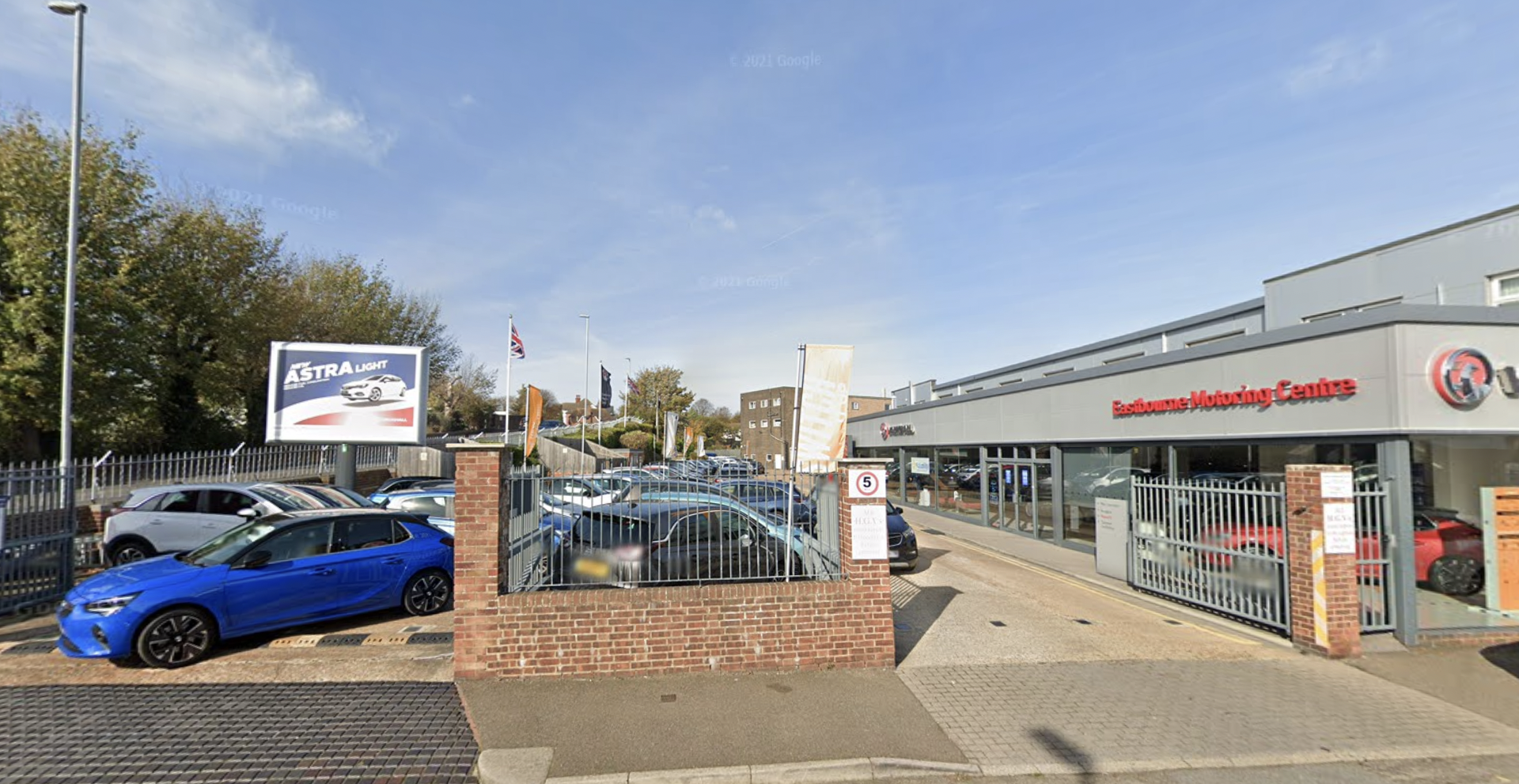 A small family Vauxhall dealership has applied for permission to turn a disused building on its site into a new Fiat showroom.

Eastbourne Motoring Centre currently operates a Vauxhall dealership in East Sussex but has units going unused on the premises.

Bosses have therefore applied for permission to turn one of them into a second dealership which would represent Fiat.

The two dealerships would stand directly next door to one another and be run by the same management group.

The company, founded in the 1960s, bought the site in 2015 and has mostly rented out the proposed building ever since.

It now hopes that Eastbourne Borough Council will give the green light to its plans, which it says would create six new jobs.

Currently, the main building – adressed 103 Bourne Street – is home to the Vauxhall dealership.

There is a warehouse, offices and valeting area already oAs laid out in the application, the dealership wants to renovate the site of 101 Bourne Road as the new Fiat showroom.

The plans include using the existing entrance and car park would to create a customer collection point, which in turn would reduce traffic building up around the main entrance.

It is also hoped the renovation will create 13 new car parking spaces, including two for disabled clients.

Sussex World reports that members of the public can comment on the plans until April 14 with a decision expected on May 9.