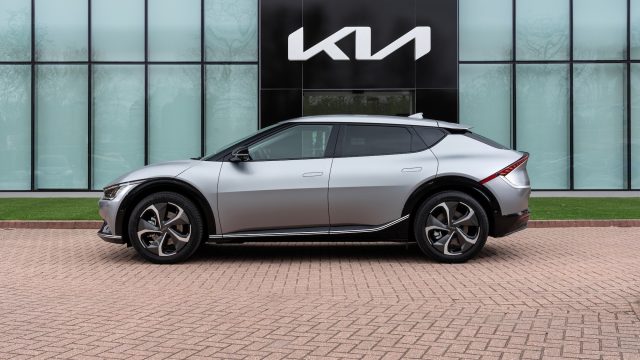 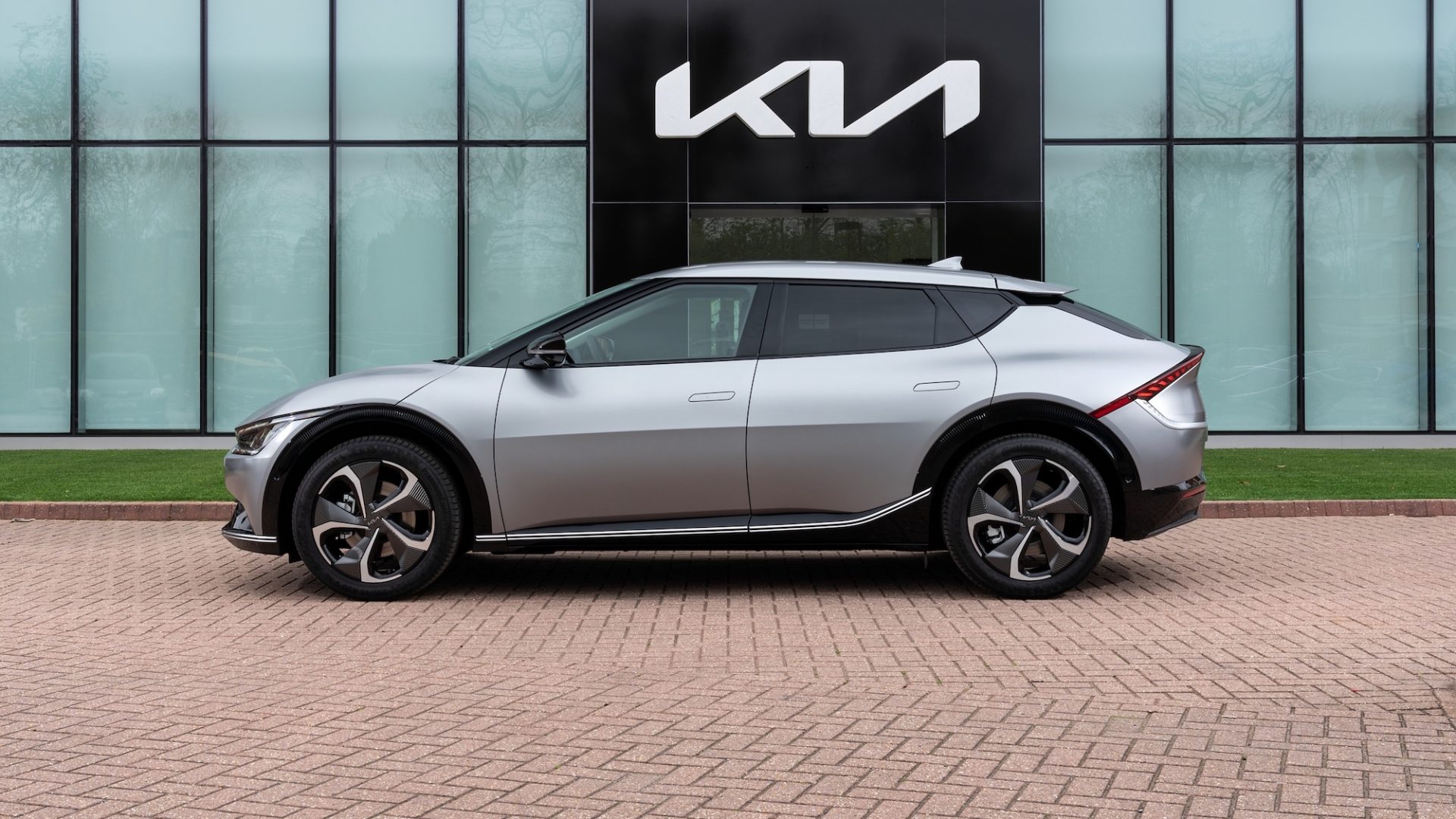 Kia dealers have expressed discontent at the firm’s rumoured plans to cull its network – with one branding the manufacturer ‘disloyal’.

But some of its franchisees have contacted Car Dealer claiming Kia has issued its retailers with two-year termination notices, and is looking to show smaller, older dealer partners the door.

Kia denies it has handed out termination notices, but several dealers have been in touch to say they’ve been given their marching orders by the brand.

One, who wanted to remain anonymous, was furious and told Car Dealer the manufacturer was putting loyalty to one side in favour of a network comprising fewer sites and larger premises.

The dealer claims Kia is ‘forgetting the retailers who helped establish the brand’s strong reputation and regard amongst customers’.

They added: ‘We [the dealers affected] are all long-established and were the dealers who believed in the manufacturer and the product when most people had never heard of them.

‘We put Kia on the map and we did it through our exceptional levels of customer service which has remained consistent throughout the years.

‘It was not so much about the product back then, which to be fair had very little credibility for a number of years.’

‘The two-year termination notices coincide with their [Kia’s] ambitions to implement the Global Store Concept,’ said one of the dealers, who also wished to remain anonymous.

They added: ‘It would seem that unless dealers are borrowing huge sums of money to fund multi-million pound showrooms then we do not have any future with the manufacturer.

‘This is not what customers want and also comes at a time when there is a lot of uncertainty with the economy and other global issues which have affected manufacturing and supply.’

Car Dealer approached Kia UK regarding the rumoured plans to put older, smaller dealers on notice, and the company denied it intends to cut its network.

A spokesperson said: ‘Kia enjoys a mutually beneficial relationship with its 192-strong dealer network, based on respect and two-way collaboration and communication. The evidence of this can be found in NFDA survey results published over the past years.

‘We have no plans to change the values we share, or the relationship we’ve built, with our dealer partners.

‘Equally we do not intend to change the number or location of dealers we work with across the country, we see the true benefit of having local dealers for communities, alongside larger sites situated where appropriate.’

Car Dealer asked for clarification on the Global Store Concept and what it means for dealers.

The spokesperson added: ‘The Global Store Concept is currently being introduced across all territories Kia operate in, in the UK we have successfully completed some dealerships already.

‘This project is led by our recent brand transformation, becoming a sustainable mobility provider. This refreshed our logo and brand image, but also our entire corporate strategy, values and product line up.

‘This large scale project to update our dealer network to our new corporate identity is a lengthy process and requires good collaboration between Kia UK and our 192 dealer partners across the country.

‘During this important process Kia UK is providing all dealers with necessary support, cooperation and guidelines, to ensure the transition is as streamlined as possible.

‘The new Kia Global Store Concept is a guide applicable to all dealerships. It provides various criteria according to the scale of the showroom.

‘Thus, smaller dealerships can also adapt the new GSC to their business.’

If your dealership has also been affected by Kia’s rumoured plans, get in touch with Car Dealer. Emails will be dealt with in the strictest confidence.