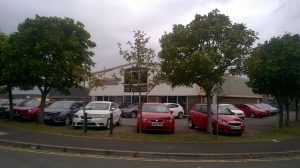 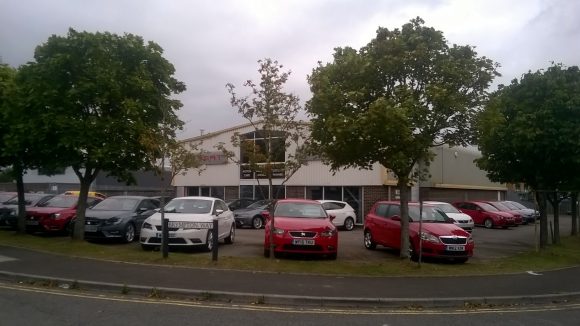 Snows moves into new territory with the acquisition of Seat Yeovil

Located on the Lynx West Trading Estate in Brympton Way, it is the group’s first site in Somerset. The store will now trade as Snows Seat Yeovil, joining five other Snows Seat dealerships across the south.

The dealership was originally owned by Richard Singleton, who established Car Shop in 1990 and was awarded the Seat franchise in 1995. He is now retiring from the motor industry, and has relinquished the dealership to the private, family-owned group.

Overseeing the new branch will be Snows group director Neil McCue and franchise manager Sam Patterson, who said they were elated to be heading up Snows Group’s first venture into Somerset.

McCue said: ‘Working in tandem with the group’s five other Seat dealerships – based in Poole, Portsmouth, Salisbury, Southampton and on the Isle of Wight – Snows Seat Yeovil will lead the way for Snows Group in Somerset.

‘We look forward to greeting the local community for what promises to be a long-lasting and rewarding relationship, and we hope that this will be the first of many Snows Group dealerships in the county’.

MORE: Jaguar Land Rover sales move ahead on the back of new models

MORE: Get your kicks with plate 66! Dealerships welcome in plate change day

On SuperUnleaded.com: You Can Buy A 1:8 Scale Bugatti Chiron For The Price Of A Hatchback