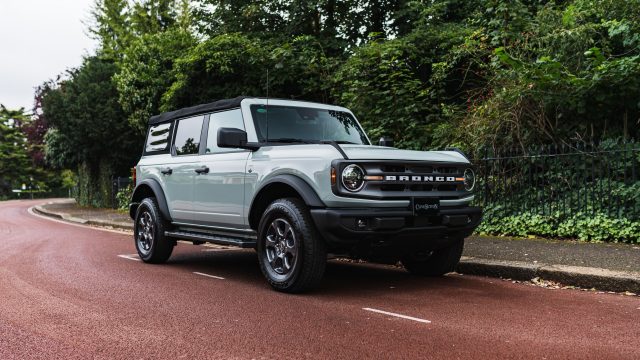 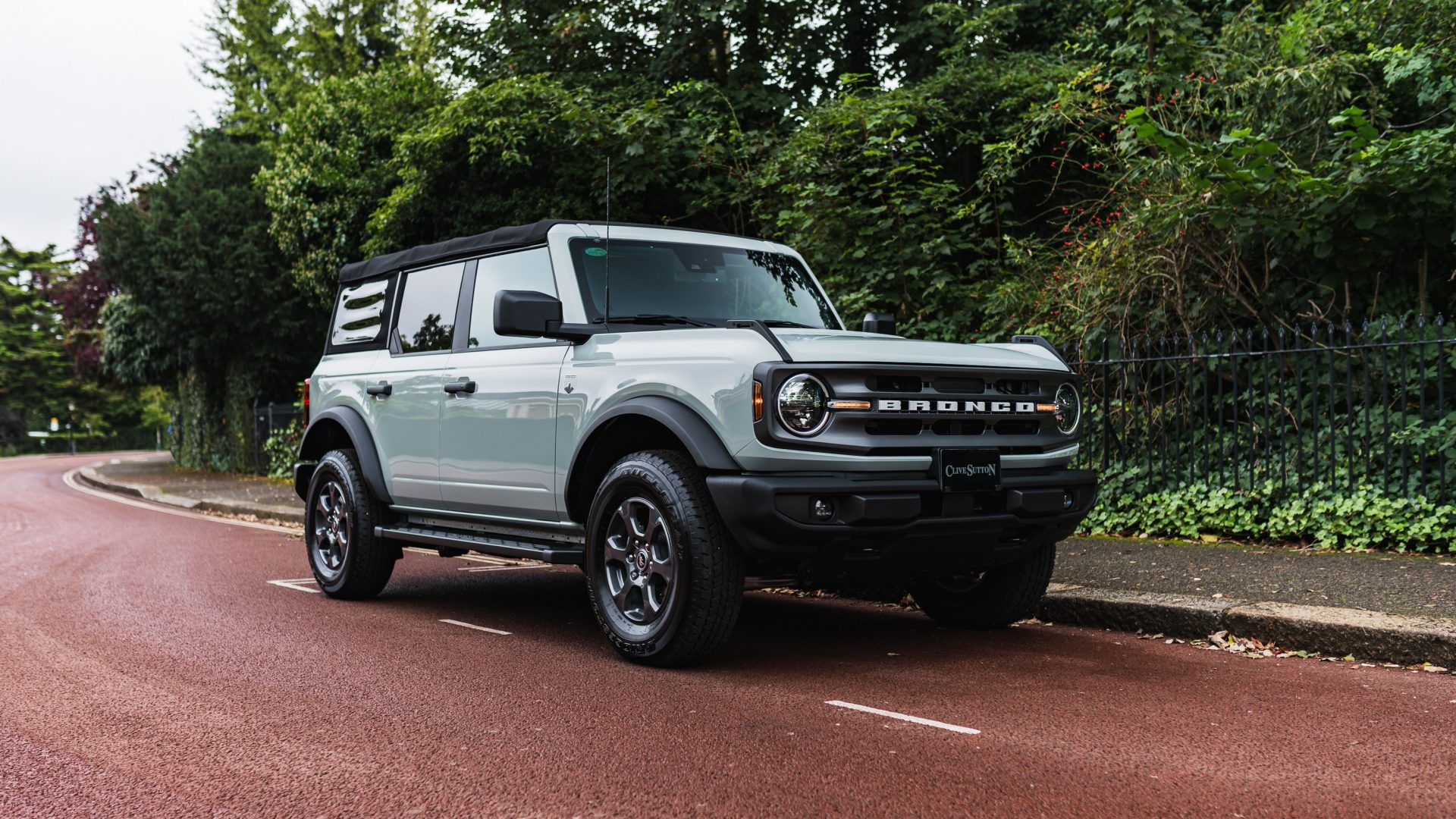 Specialist car dealer Clive Sutton has brought the high-demand Ford Bronco to the UK for the first time.

The London dealership has built a reputation for supplying desirable cars and also bringing a bit of Americana to the roads as the official UK partner for Shelby American.

Order books for the new Bronco have already sold out for 2022 and CEO Sutton says he has enough supply to satisfy UK demand into 2023.

The Clive Sutton team will be organising all of the import, shipping, taxes and registration, and buyers can expect to pay between £45,000 to £85,000 depending on specification.

Clive Sutton, founder and CEO, said: ‘As soon as Ford announced the new Bronco 4×4 SUV, we had enquiries from customers far and wide.

‘Alongside our core luxury and supercar services, we pride ourselves on being the first to bring the most desirable models to the UK from the US.

‘The Bronco offers British buyers a way to stand out from the crowd in a vehicle that is as capable as it is distinctive.’

The new Ford Bronco comes with a 2.3 or 2.7-litre engine paired with either a seven-speed manual or 10-speed automatic transmission. It produces 270-310bhp and from 420 to 542Nm of torque.