Home > News > Sponsored: The automotive URLs that are the gold standard for dealerships 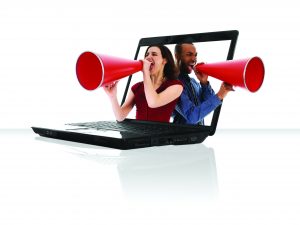 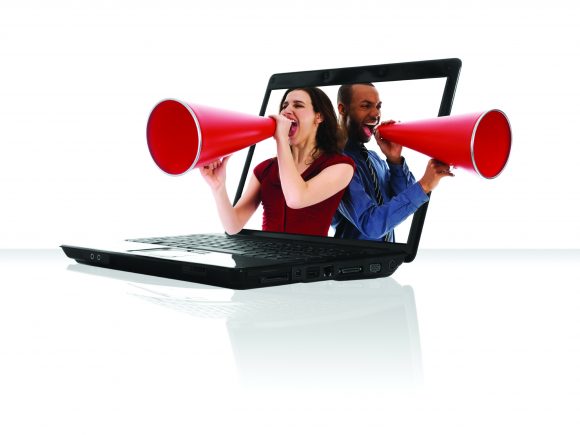 Sponsored: The automotive URLs that are the gold standard for dealerships

IT’S now just over a year since the global release of three new domains for the automotive sector – .Cars, .Car and .Auto

Since their arrival, these automotive URLs have become the new gold standard for dealerships and businesses when upgrading or expanding their online presence.

With adoption in more than 25 countries already, forward-thinking automotive businesses have been able to register their brand names, cities and keywords to stand out from the competition and improve their SEO.

At a recent automotive workshop, Google reported that 71 per cent of digital interactions by car shoppers occurred on mobile devices.

With the popularity of mobile phones and tablets continuing to increase, it has become more important than ever for businesses to have a mobile-friendly URL that shoppers can easily remember and type on the go.

As an example, a dealership in Canada made its online presence far more effective by adopting one of the new domain names. The business, Downtown Automotive Group, based in Toronto, upgraded from DowntownAutomotiveGroup.com to DAG.Cars.

A host of other dealers in America and Canada have upgraded their domains to shorter, mobile-friendly URLs.

In addition to branding and being memorable, the domains .Cars, .Car and .Auto have helped dealerships boost their SEO.

In a third-party case study written by SEO experts GlobeRunner, St Louis Motorcars improved its search ranking in more than 50 per cent of keywords tested just by upgrading its URL from STLMotorcars.com to STL.Cars, while making no other improvements to the website.

The study also found that conversions from organic search, traffic from referrals, and traffic from social media all increased as well.

Another American dealer, Arizona Car Sales, upgraded to Arizona.Cars and now organically ranks #1 in Google for competitive keywords such as ‘Arizona used cars’. The change has even put it ahead of the American version of Auto Trader. Merchants Auto, which rebranded from MerchantsAuto.com to MerchantsAuto.Cars, outranks many prominent sites as a result of its move to a .Cars URL.

Since all .Cars, .Car and .Auto domains were made available for one standard price, forward-thinking dealerships capitalised on the SEO benefits by securing some of the best keywords available – their cities and states. The Colorado Automobile Dealers’ Association even rebranded from ColoradoDealers.org to Colorado.Auto

Not only are .Cars, .Car and .Auto domains being used by dealers and OEMs, they are also the preferred platform for automotive start-ups and tech businesses around the world.

Charge.Auto is a UK-based start-up that can build electric trucks in just four hours. FMC.Auto is the home of Future Mobility Corporation, a company founded by a vice-president of BMW and the president of Infiniti to develop the car of the future.

After only one year, the movement of dealers, OEMs, and other automotive businesses rebranding to .Cars, .Car, .Auto has begun in earnest.

Awareness will continue to grow in 2017 as more dealers begin using their domains and market leaders introduce new technologies on .Cars, .Car and .Auto so maybe it’s time you thought about a name change! Register your new domain here.