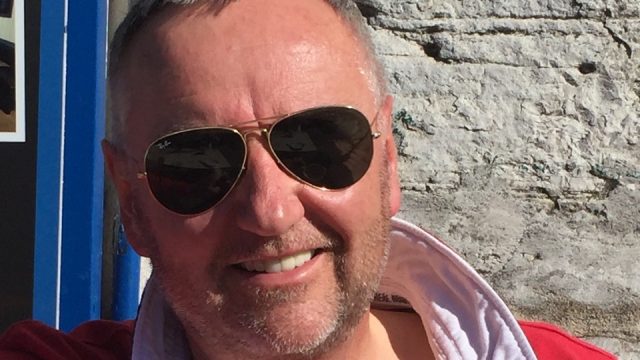 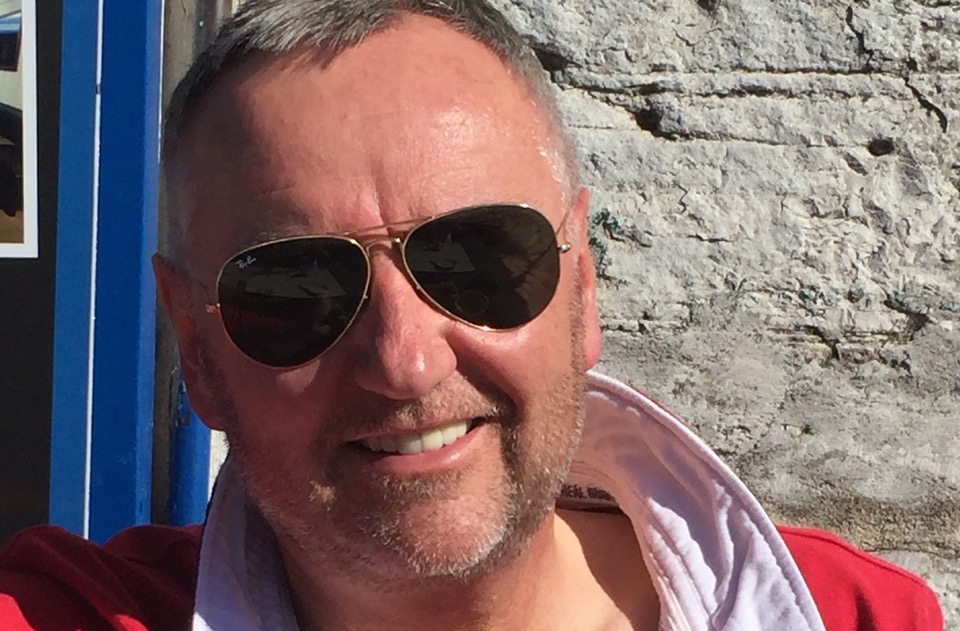 He died on Saturday from a suspected heart attack, according to reports.

Tyrrell was a much-loved member of the motor industry who had previously held positions at Ford Motor Company, Mazda, Mitsubishi, SsangYong and its parent company Bassadone Automotive Group.

He leaves behind a partner and two daughters.

Nick Laird, who knew Tyrrell for 30 years and worked alongside him at Ford and most recently at SsangYong GB, said his death was ‘deeply sad’.

‘He was an incredible confidant and mentor to me,’ Laird told Car Dealer.

‘He had an intimate grasp of the automotive industry and it was ingrained in his DNA.

‘When I talked to people today about Jim there was real emotion about the support he gave them over the years.

‘He was revered and respected in equal measure. He was a hard taskmaster, but highly principled and had deeply held honest principles.’

Laird said Tyrrell’s career was illustrious and his ‘untimely and unexpected death’ was a huge shock.

‘It was very unexpected,’ he added. ‘Jim was an incredibly fit man who worked out.

‘He will be sorely missed. He was a great, great guy.’

Lance Bradley, Tyrrell’s successor as managing director at Mitsubishi, said tonight that Tyrrell was a ‘huge figure’ in the industry who will be much missed.

He said: ‘He was my second-ever boss at Ford, two months into my career.

‘I worked for him three times there, and then he brought me with him to Mitsubishi.

‘In fact, he even indirectly helped me get my current job at Gloucester Rugby, as it was he who instigated the Mitsubishi sponsorship.

‘Jim always behaved as an MD, even as a junior manager. It was only ever going to be a matter of time before he actually got that role.

‘And he was great at it. Inclusive, decisive – everything you’d want from a leader.

‘Pretty much everything I learnt about the auto industry and leadership, I learnt from Jim.

‘He was such a huge figure in the car industry.’

Wheeler Dealers host Mike Brewer knew Tyrrell for more than a decade and told Car Dealer he would be sorely missed.

He said: ‘I once said to Jim that if he was a general I would follow him into battle as he was always so sure of what he was doing that there was never any doubt he would always win – there was no way he would ever fail.

‘Jim was a hugely talented man who took me around the world while he was at Mitsubishi and he was always so kind and generous.

‘It is abundantly clear from his automotive career how talented he was. He built Mitsubishi in the UK into a powerhouse and that was no mean feat.

‘I have great respect for him and have the deepest sympathies for his family, friends and colleagues.’

Tyrrell was instrumental in Mitsubishi’s rise to fortunes in the UK and presided over its success with the L200 pick-up truck and Shogun.

He left Mitsubishi in 2009 and worked for the Phoenix Car Company, a car dealer group, that was eventually sold to Arnold Clark.

He joined SsangYong as executive chairman and led the company to its first profitable year in 2021.

Tyrrell was also an investor in a variety of businesses including Luxuryshakes, a vegan milkshake maker.

Tyrrell joined Laird as a guest on Car Dealer Live in May 2020, during the height of the pandemic. You can watch their interview below.