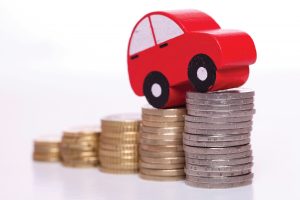 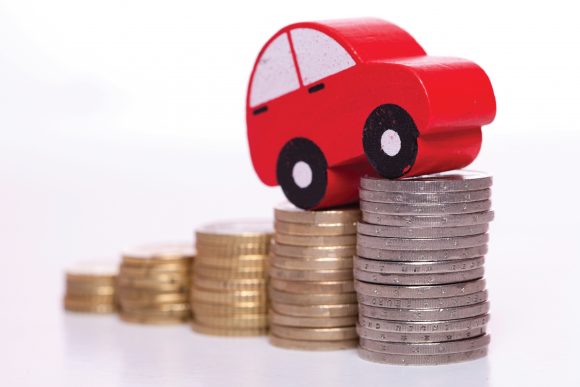 Startline Motor Finance says its 2020 growth target is set to rise by a fifth on its pre-pandemic forecast – helped by prime lenders tightening their criteria.

The company says efforts to meet dealers’ needs during the coronavirus crisis as well as the increased relevance of its products had helped play a part in the result.

CEO Paul Burgess said: ‘It looks as though the used car market for 2020 will end up somewhere around a fifth below the previous year, so we’re really very pleased to have hit our pre-existing growth target, given overall trading conditions

‘There are two main things that we have got right this year.

‘The first is that once the pandemic hit and the lockdown got under way, we kept operations moving ready for the reopening and put a lot of effort into ensuring our systems were right for the new types of trading models dealers were adopting.

‘That meant that once car sales became possible again, we hit the ground running.

‘The second is that the Startline core proposition, of providing finance comparable to prime lenders to around one in four applicants who have previously been refused credit through that kind of channel, turned out to be very much of the moment.

‘Certainly, many prime lenders tightened their criteria as part of their initial response to the market, and this simply meant there were increased numbers of people entering our part of the motor finance market.

‘The expertise that we have developed in this sector has become ever more important in the current circumstances.’

He added that a lot of the Glasgow-based company’s efforts in 2020 had been aimed at meeting the needs of customers whose finances were hit by the pandemic, including creating a specialist team.

‘We’ve worked hard in this area to ensure that customers are treated as fairly and sympathetically as possible. It’s about arriving at solutions over time that, as much as we can, minimise the impact on their lives and livelihoods.’