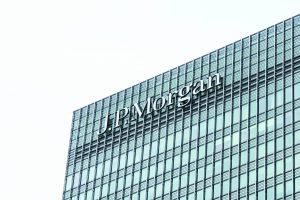 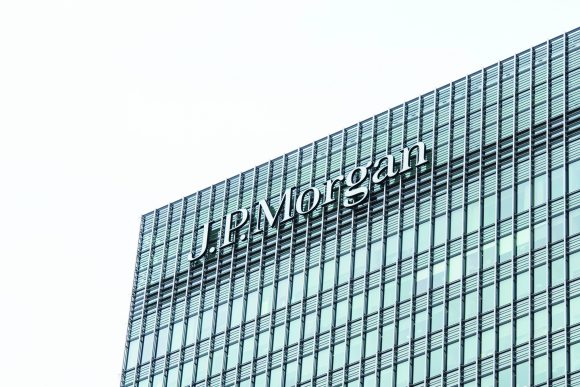 It is the second arrangement of its type between the two companies, following a successful £250 million facility issued at the end of 2017.

They allow Startline to borrow money for particular purposes for a specific period of time.

Glasgow-based Startline, which boasts a flexible approach to the motor finance sector, also reported ending the first quarter of 2019 with business volumes up by more than 20 per cent on the same period last year.

Chief executive Paul Burgess said: ‘The lending philosophy that we have pioneered in the motor finance sector is increasingly coming into its own, thanks both to greater understanding of our proposition from introducers such as dealers and to current market conditions.

‘Across our product range, we have seen higher levels of penetration but the PCP offering that we introduced last year has been especially effective. It effectively has its own market niche that is very relevant to the used car market today.’

Startline doubled its headcount in 2018 to around 80 people and announced in March that it would be recruiting a further 50 as it brought its customer services function in-house.

Burgess added: ‘The last 12 months have been transformative for us as a business. Our lending takes place mainly through introducers such as franchised dealer groups, car supermarkets and online platforms – and we are now working with larger numbers of all of these as well as seeing higher penetration at existing customers.’

He predicted further growth in 2019.

MORE: Up to 50 jobs created by Startline as customer services move in-house