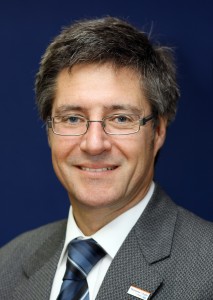 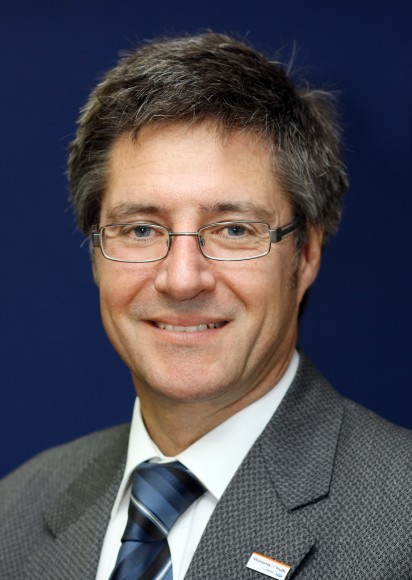 Steve Hood takes over as new boss of TrustFord

TRUSTFORD has a new boss. Ford of Britain today announced the new chairman and chief executive officer of its dealer group is Steve Hood.

The previous chairman and CEO, Stuart Kerr, has left the business to ‘pursue opportunities outside the group’.

Hood, pictured, was appointed chief operating officer in November, and now he has moved up, this post will now be discontinued. He was previously the strategy director at the dealer group.

He has returned to TrustFord following three years working as the director of sales operations in Ford of Europe, where he has been responsible for developing dealer network strategies in Europe and developing the retail experience.

Ford of Europe vice-president of marketing, sales and service, Roelant de Waard, said: ‘I would like to thank Stuart for his contribution and wish him every success for the future.

‘Steve will be applying the principles he has been instrumental in developing in Ford of Europe to the rebranded TrustFord group.’