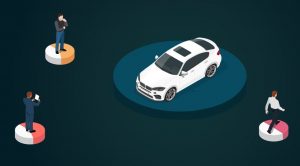 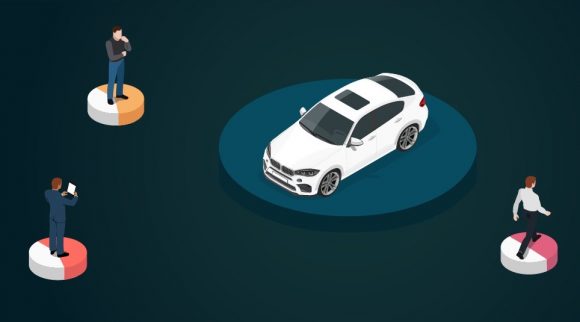 Research: There’s still demand out there from new car buyers

A snapshot of the car buying public has been captured by a lead generation company pre and post lock down – and the results show there’s still demand out there to buy cars.

TLA – a lead generation agency that sends leads from its network of websites of in-market car buyers to car dealers and manufacturers – has surveyed 500 consumers this week on their buying intent.

Interestingly, they started the survey ahead of the retail lock down – which includes car dealerships – and have continued it after, so have some unique data. And importantly, these are genuine new car buyers who are looking for deals.

Here, Car Dealer Magazine has looked at what they found in detail.

Have consumers delayed the timescale of purchasing a new car since the outbreak of coronavirus?

Well, overall, TLA found that 67 per cent of customers were not planning on delaying their car purchase and, if they were, it would only be for one or two months.

This obviously does count on dealers being able to offer a purchase online and it is likely deliveries would have to be delayed until after the lock down, but it will give dealers some solace. 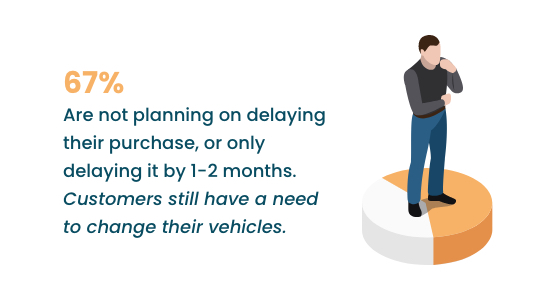 Pre lock down 75 per cent said they were not going to delay, and post lock down that has fallen to 54 per cent. So that’s potentially half the car buying market still interested in new cars.

But what about consumers who may be tempted into buying a new car now if there was the right deal around?

Many dealers will be wondering if there are deals to be had and it seems the great British public is still as hungry for a deal as ever. Pre lock down 63 per cent said they’d be more likely to buy sooner if there was a good enough offer, that dropped to 55 per cent after the lock down. 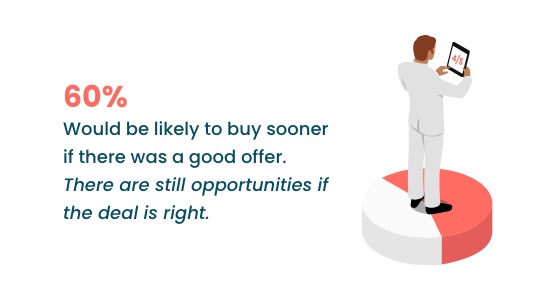 So should dealers and manufacturers think about deals now to entice customers into transacting online? Quite probably.

On that front, how likely are buyers to switch to online sales or similar when dealerships are closed?

We know online sales were slow to catch on and many think the current lock down could bring online car sales to the forefront of consumers minds. However, 71 per cent of respondents to the TLA survey said they would be unlikely to buy without visiting a car dealer first.

And what about brand loyalty – are customers determined to buy the car they planned and prepared to wait if dealers are closed?

TLA says brands – both dealers and manufacturers – should engage their prospects early to create a brand attachment with the buyers so this doesn’t happen. 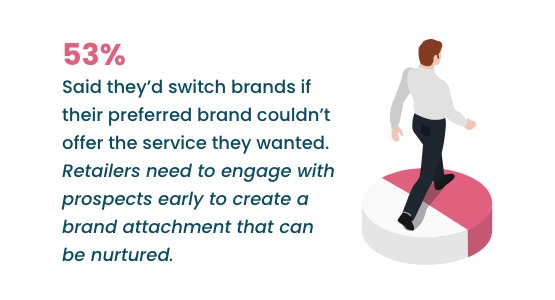 TLA chief executive Anton Hanley said: ‘We think high-intent consumers -. those coming to the end of PCP deals for example – will remain high-intent, as they are in-market by necessity, not choice. These consumers still need to purchase vehicles – hence the strong volume of non-delay consumers.

‘For others, we think purchase timeframes will extend – particularly now lockdown is in place. These consumers still want to buy but have no viable mechanism to do so, despite their intent, and could be tempted to other brands.’

For more information on how TLA can help, visit their website here.