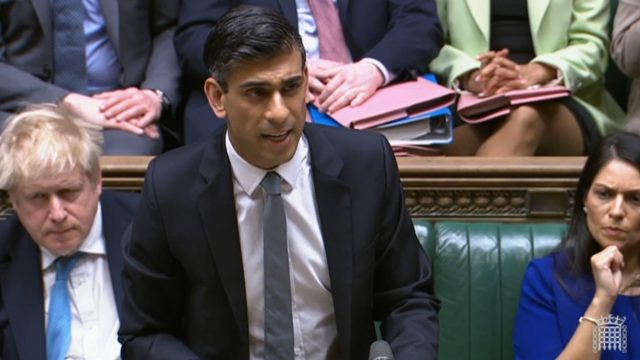 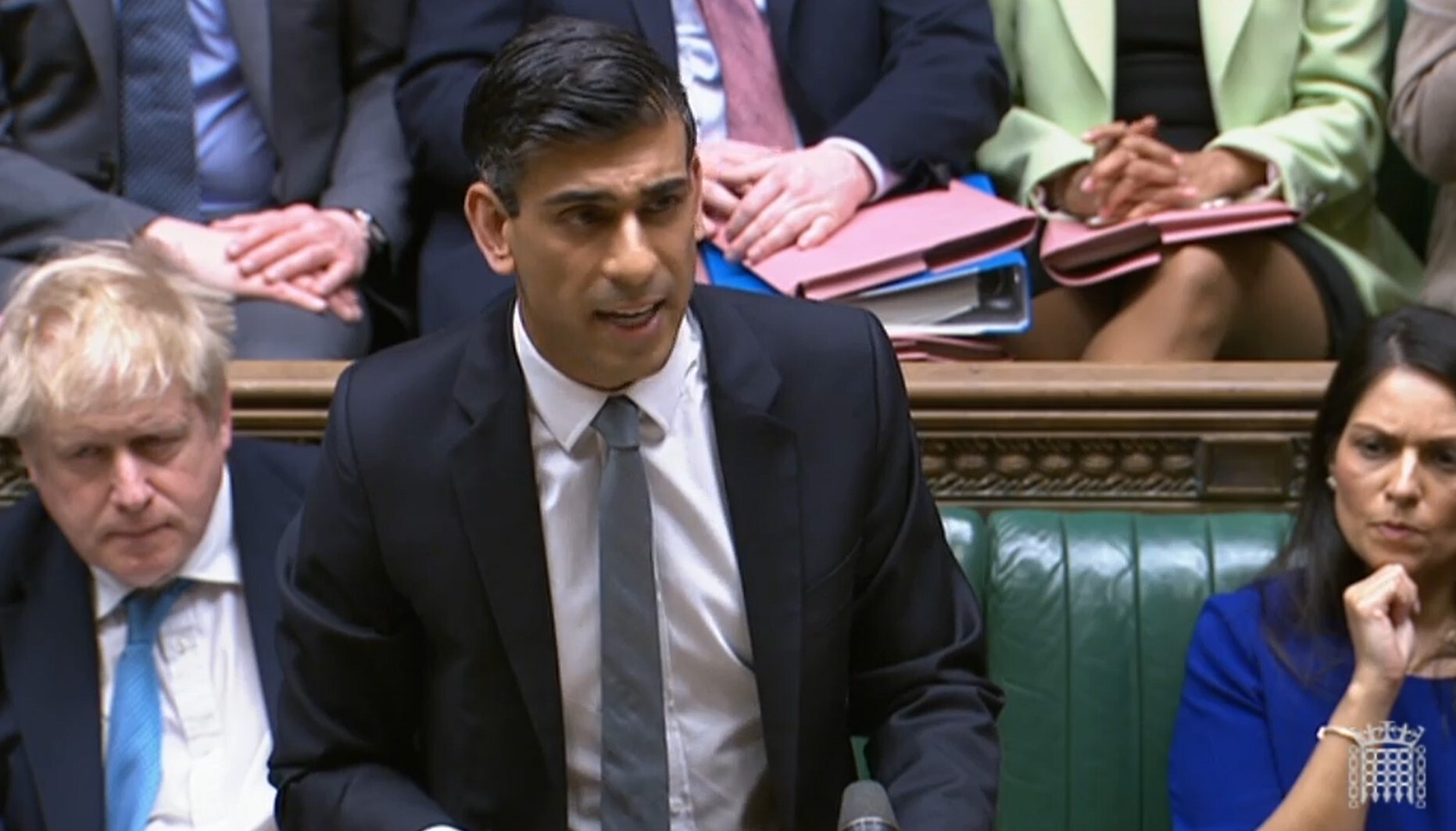 The government has cut fuel duty by 5p per litre in its spring budget but critics have described the move as a ‘drop in the ocean’ that doesn’t go far enough.

Chancellor Rishi Sunak confirmed the news in the House of Commons today with the change to be implemented at 6pm.

It will remain in place until March 2023 in a bid to help motorists through the cost of living crisis but experts say more needs to be done.

Figures from data firm Experian Catalist show the average cost of a litre of petrol at UK forecourts on Tuesday was 167.3p, while diesel was 179.7p.

This is an increase of 18.0p per litre for petrol and 27.0p for diesel over the past month.

The RAC says the new policy will only take prices down to a level they were at last week and fears it will make no difference in reality.

Nicholas Lyes, RAC head of policy, said: ‘With petrol and diesel prices breaking records almost daily, and the cost to fill up a petrol car at over £92 and a diesel at nearly £100, we’re pleased to see the Chancellor has given drivers some much-needed relief at the pumps, but the reality is that a 5p cut in duty is something of a drop in the ocean.

‘In reality, reducing it by 5p will only take prices back to where they were just over a week ago. With the cut taking effect at 6pm tonight drivers will only notice the difference at the pumps once retailers have bought new fuel in at the lower rate.

‘There’s also a very real risk retailers could just absorb some or all of the duty cut themselves by not lowering their prices. If this proves to be the case it will be dire for drivers.

‘It also wouldn’t be totally unexpected based on the biggest retailers not reducing their prices late last year when the oil price fell sharply.’

The body also called for a reduction in VAT to help drivers cope with the rising cost of fuel.

Lyes added: ‘Temporarily reducing VAT would have been a more progressive way of helping drivers as the tax is applied at the point the fuel is sold, removing any possibility of retailers taking some of the tax cut themselves to increase their profits.

‘It’s also the case that the Treasury is benefitting hugely from the high fuel prices because of greater VAT revenue.

‘The chancellor is currently getting 28p a litre VAT on petrol and 30p on diesel – this of course comes on top of fuel duty as VAT is a tax on a tax.’

Announcing his new measure, the chancellor told MPs: ‘Today I can announce that for only the second time in 20 years, fuel duty will be cut.

‘Not by one, not even by two, but by 5p per litre. The biggest cut to all fuel duty rates – ever.

‘While some have called for the cut to last until August, I have decided it will be in place until March next year – a full 12 months.

‘Together with the freeze, it’s a tax cut this year for hard-working families and businesses worth over £5 billion, and it will take effect from 6pm tonight.’ 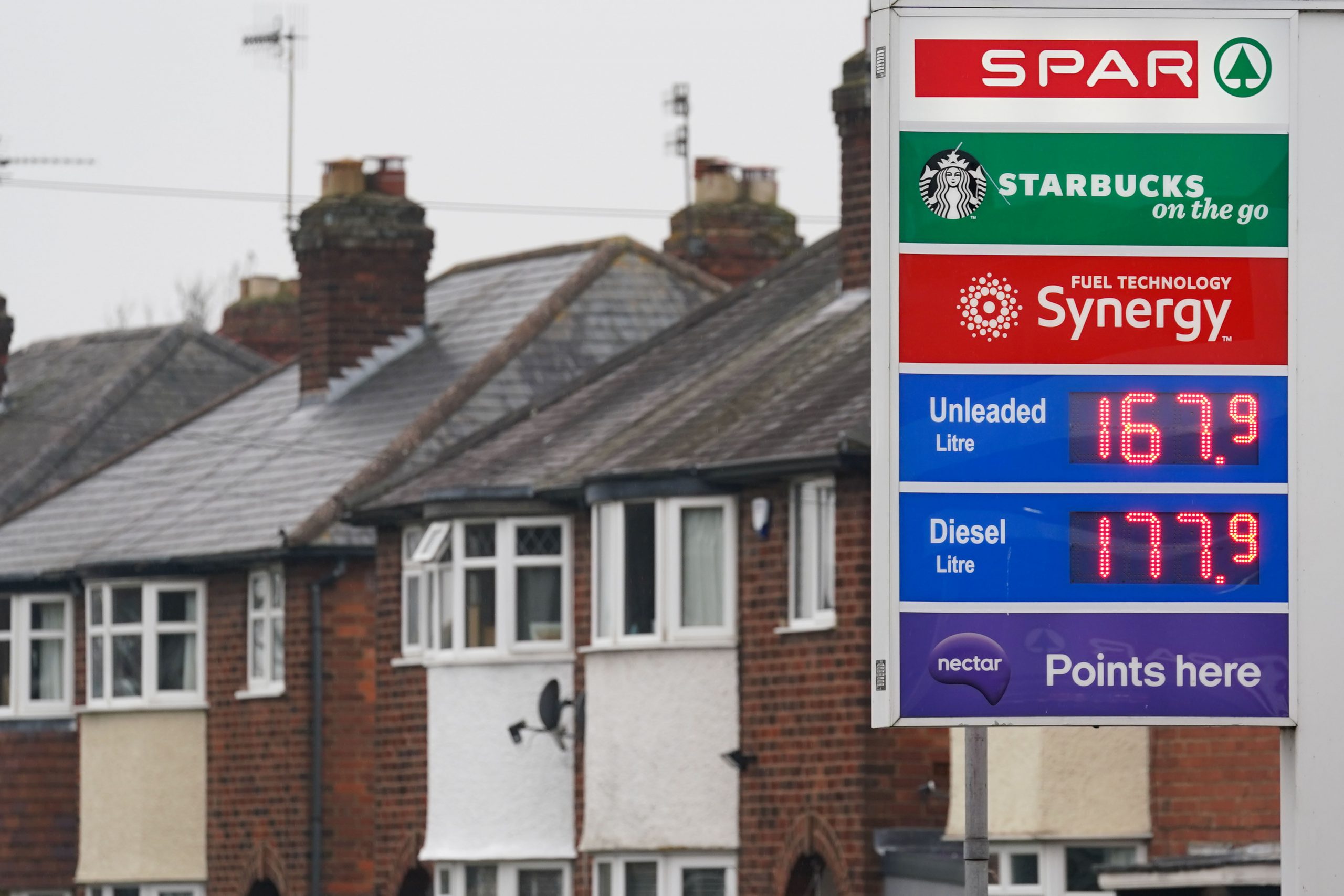 What else was in the spring statement?

Elsewhere, Sunak said by the end of the current Parliament in 2024, the government would cut the basic rate of income tax from 20p in the pound to 19p which he said was ‘fully costed and fully paid for in the plans’.

He raised the business allowance for small businesses to £5,000 and the national insurance contributions threshold by £3,000.

In addition to those measures, The Household Support Fund for local councils to help the most vulnerable will be doubled to £1bn from April

It was also announced that VAT will be scrapped on home energy-saving measures such as insulation, solar panels and heat pumps.

The budget was criticised by Labour, with shadow chancellor, Rachel Reeves saying: ‘The truth is people can no longer afford the Conservatives – working families can’t, pensioners can’t.