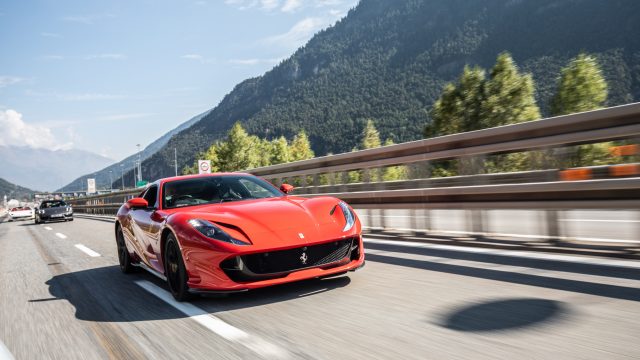 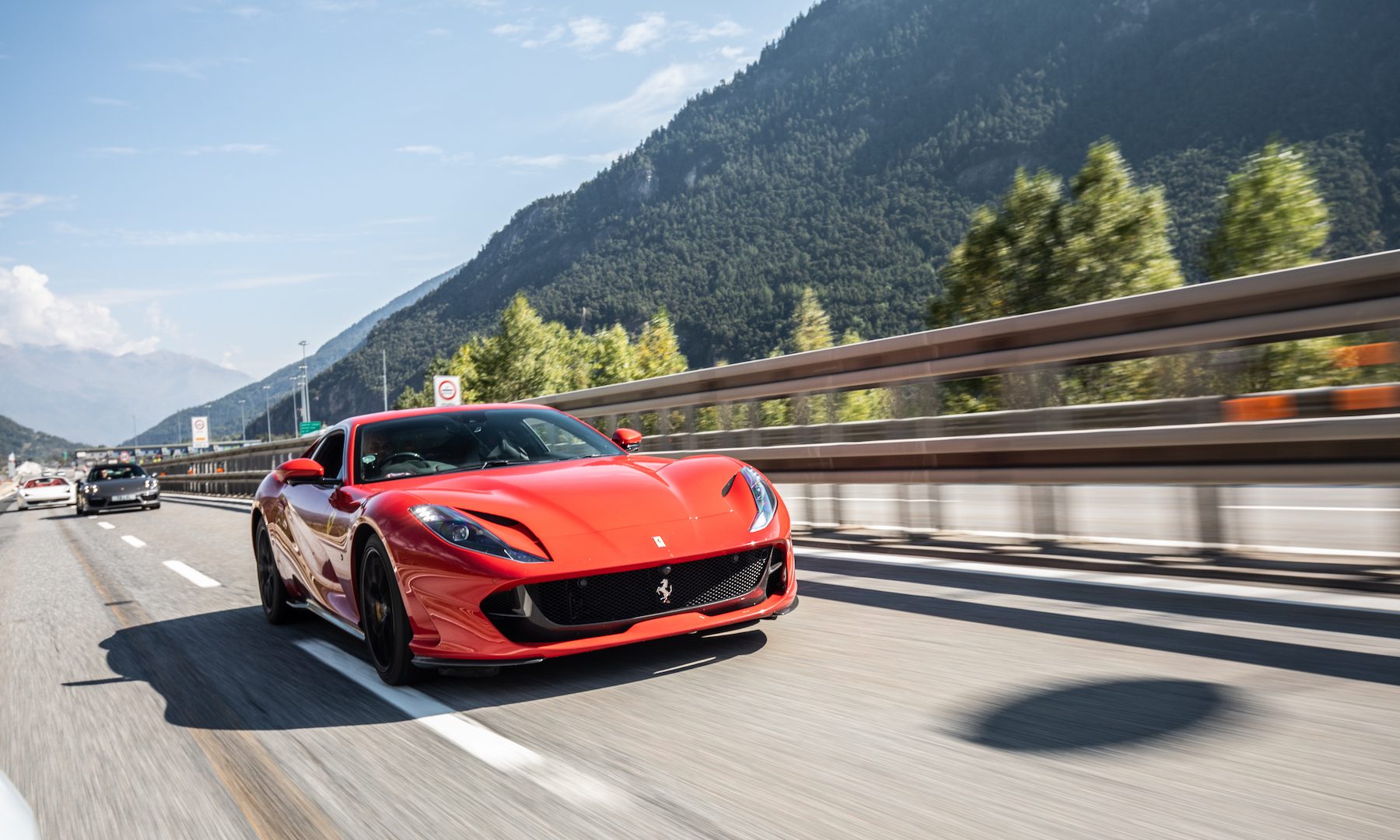 Supercar ownership soared by almost 20 per cent last year as the rich and famous look to treat themselves after the pandemic.

Data collected by accountancy firm UHY Hacker Young found that there were 18,186 supercars on UK roads in 2021.

Experts put the sharp increase down to a new ‘you only live once’ mindset which has been adopted by wealthy individuals since Covid.

The outlook has made them more likely to splash out on luxury goods, with supercar dealers among those to benefit most.

The market was also assisted by high-net-worth customers having additional savings, due to lockdown restrictions throughout 2020.

Cryptocurrency windfalls were handed another boost to supercar ownership, particularly of Lamborghinis. The trend even spawned a meme ‘where Lambo?’, featuring an ape that associated the profits of cryptocurrency trading with purchasing a Lamborghini.

The combination of a sharply recovering economy post-Pandemic and low interest rates also made supercars a more accessible purchase for some.

There have even been suggestions that some customers have fraudulently spent money from Government-backed Covid loans on supercars for themselves.

The top five was completed by Bugatti and Koenigsegg.

Westminster, home to a significant number of billionaires in areas like Mayfair and Belgravia, tops the supercar table with 553 cars.

Kensington and Chelsea come second with 507 and Buckinghamshire, home to wealthy towns such as Beaconsfield and Gerrards Cross, came third with 453.

Out of the top ten areas for supercars, only two are not in the Southeast of England. East Cheshire, known for its ‘Golden Triangle’ of wealthy villages is home to some of the most famous Manchester and Liverpool-based footballers and 321 supercars.

The other is Birmingham with 175 supercars.

David Kendrick, partner at UHY Hacker Young, said: ‘After a very difficult pandemic period, a lot of wealthy individuals treated themselves to a supercar last year.

‘The wash of money from the government and central banks into the economy has inadvertently helped supercar sales in unexpected ways such as overnight cryptocurrency millionaires and extremely low-cost finance for supercars.

‘Ferrari remains the biggest selling supercar, but Lamborghini is quickly becoming the supercar of choice among crypto investors.’