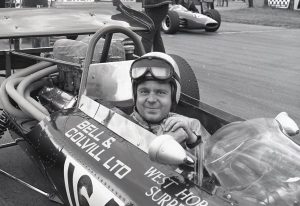 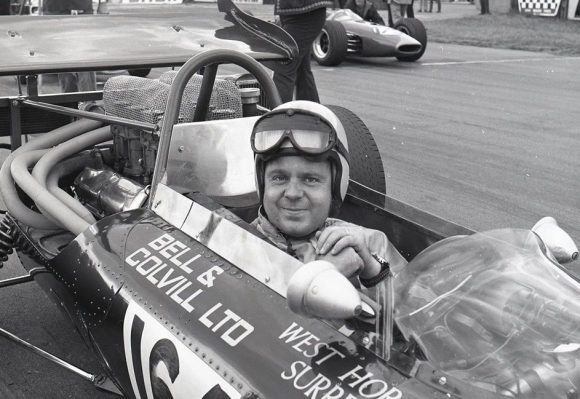 THE CO-FOUNDER of a specialist car dealership in Surrey has been killed while cleaning his shotgun.

Robert ‘Bobby’ Bell, pictured, died on Monday afternoon at Madgehole Farm in Shamley Green, when the firearm he was cleaning accidentally went off and caused fatal head injuries.

His wife, Aline, was at home when the tragedy happened. Police and paramedics arrived shortly after 2.30pm, but the retired Lotus enthusiast and motor racing expert was pronounced dead at the scene.

There will be a post-mortem examination and an inquest into the 75-year-old’s death is due to be opened and adjourned. However, Surrey Police said they weren’t treating his death as suspicious.

Along with Martin Colvill, Bell co-founded Bell & Colvill – a Lotus, Morgan, Subaru and Saab dealership in West Horsley. In addition to helping start the successful business, Bell also took part in a variety of motor racing events from the 1960s up until the 2000s.

Bell & Colvill posted the following on its Facebook page: 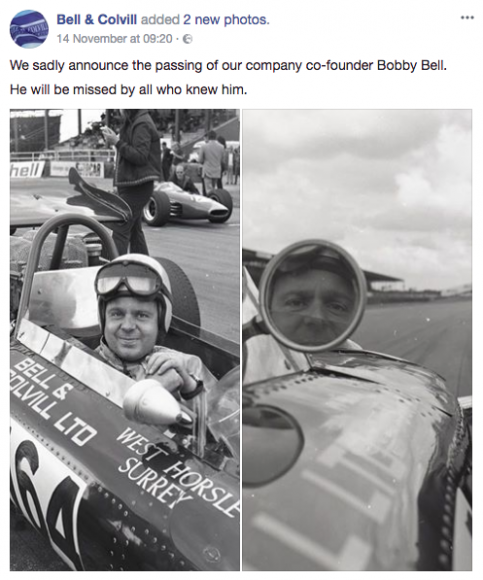 And in a statement, it said that everyone there was ‘deeply shocked and saddened by the sudden loss of Bobby’.

The statement went on to say: ‘Bobby Bell was a hugely popular figure from the golden age of British motor racing with friends and colleagues throughout the motoring world. He was a very successful driver and participated in many classic races from the 1960s to the 2000s.

‘He built a famous sports car business with Martin Colvill that pioneered the use of turbo chargers in Lotus cars and built a range of special edition Lotus and Alfa Romeo cars which continues today.

‘Witty, knowledgeable and always enthusiastic, Bobby was a popular presence at motor racing events until very recently. He will be missed by many and the thoughts of everyone at Bell & Colvill are with his family.’

The dealership has a page on its website dedicated to Bell where people can read about his life in his own words.