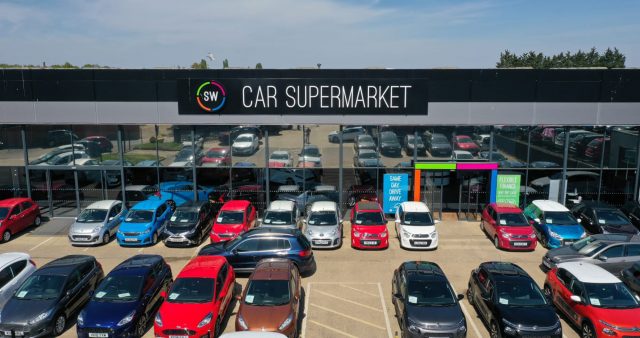 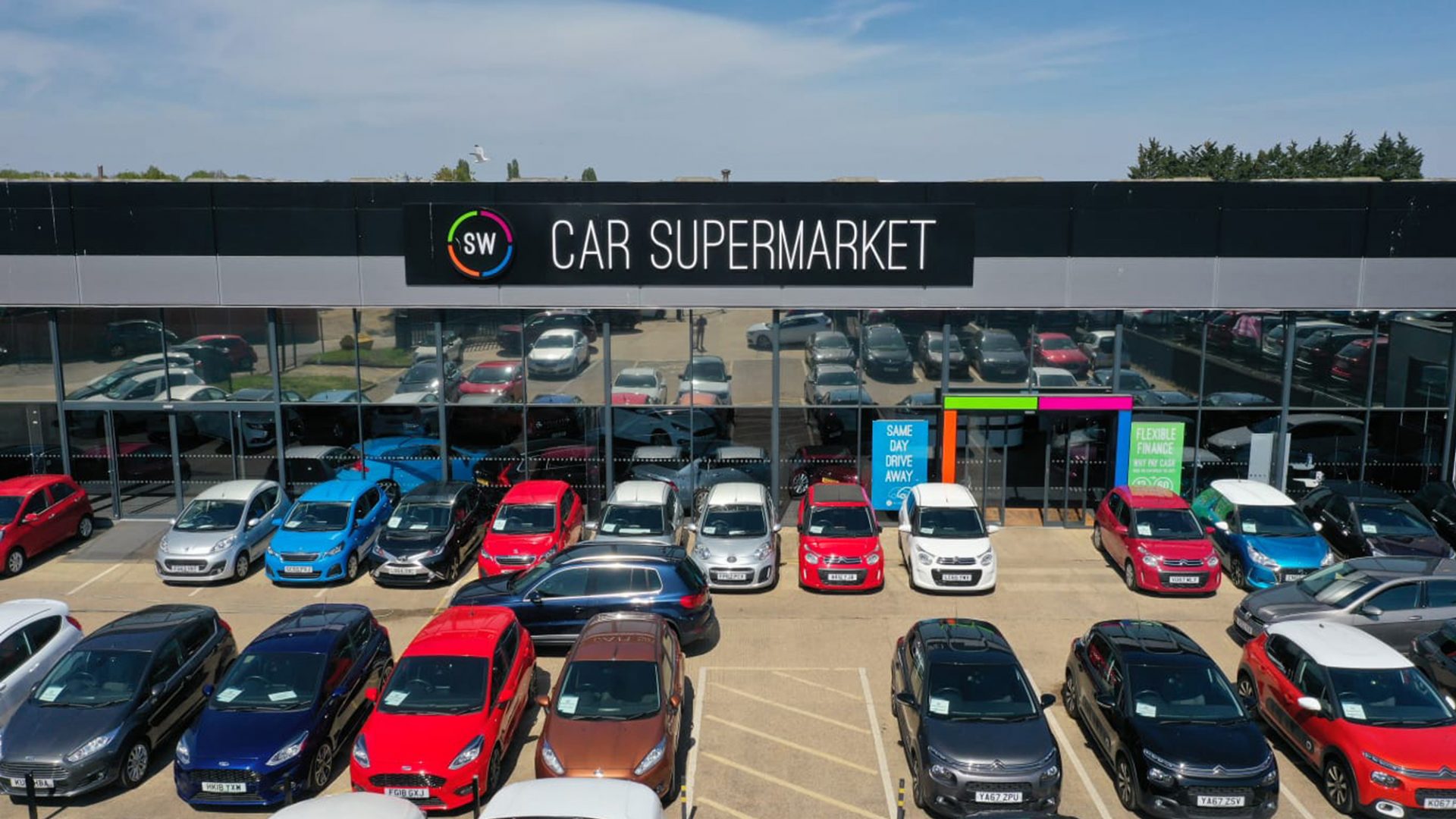 SW Car Supermarket is celebrating a record sales week since reopening its doors to walk-in customers earlier this month.

Anton Khan, chief executive of the Peterborough-based SW Group, revealed that figures were nearly three times what it had been selling via online options.

‘It’s been no surprise that used car dealerships like us across the country have taken a hit since Christmas,’ he said.

‘To give it some perspective, we were selling around 80 cars a week on average during lockdown.

‘It makes it all the more rewarding to enjoy a bumper week of sales since reopening, when 215 cars left the forecourt.

‘It’s been a great motivator for the team and there’s been a real buzz in the showroom again – it’s made all those tough weeks worth it.’

Khan praised staff, saying: ‘Everybody in the business has worked really hard to ensure that our showrooms are ready and back in retail shape as we welcome customers back in-branch.

‘We’re finding that there’s still a big demand for our click-and-collect and home delivery services, so we’ll continue rolling these out for the foreseeable.’

The dealership, which was highly commended in the Used Car Supermarket and Social Media User of the Year categories in the 2020 Car Dealer Used Car Awards, recently expanded its offering by stocking commercial vehicles as well.

It said that within 30 days of selling used vans, it had become the largest independent stockholder of commercial vehicles in the county.

A new distribution and handover centre is also expected to be fully up and running within the next six to eight weeks.

SW Car Supermarket and sister site SW Car Superstore together hold up to 2,000 used cars at the moment, but the feeder site will give the group another 700 to 800 used cars, as well as a further 300 used vans.

‘With it brings the opportunity to recruit extra members of staff too, so we’ll be looking to recruit locally within our catchment area of Peterborough.

‘It’s certainly an exciting time for us as a business.’