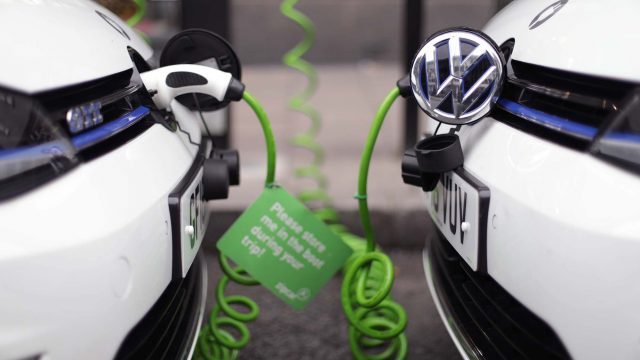 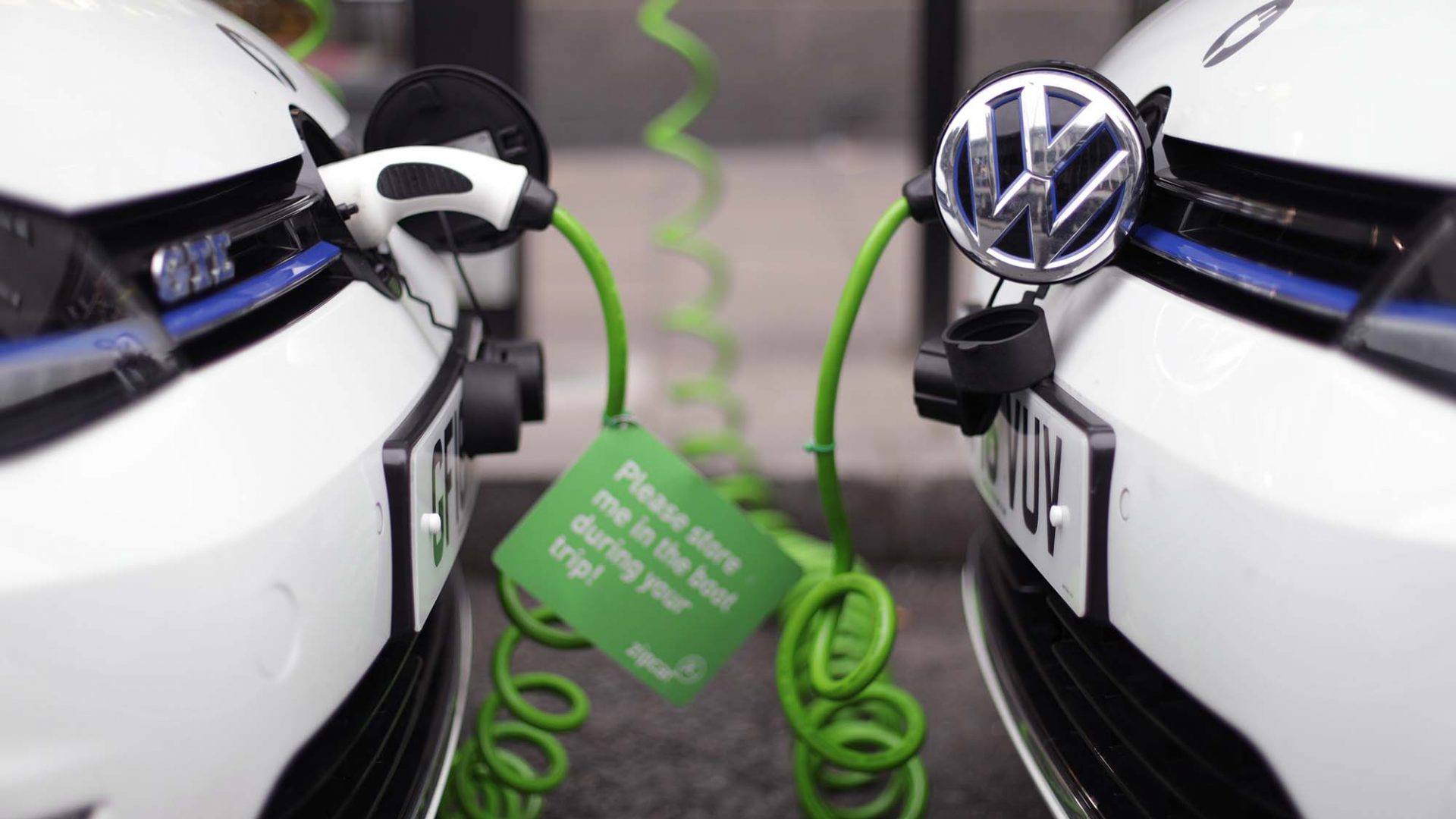 A new motoring tax is urgently needed because the switch to electric cars will cause a £35bn ‘black hole’ as revenue falls.

That’s according to MPs in a report out today (Feb 4) that said existing motoring taxation meant zero revenue was likely by 2040.

The sale of new petrol and diesel cars and vans will be banned in the UK from 2030, and vehicle excise duty and fuel duty together raise around £35bn a year.

Pure-electric vehicles don’t have either tax levied on them, though, so the transport select committee is urging the Treasury and Department for Transport to start an ‘honest conversation’ about maintaining investment in roads and public services.

It wants the departments to collaborate and set out their preferred options for replacing the taxes, as well as establish an arm’s-length body to recommend which one to go ahead with by the end of 2022.

The report states that it hasn’t seen a ‘viable alternative’ to a road-pricing system that uses technology to track vehicle movements and charge drivers based on distances travelled.

Such a scheme could factor in the type of vehicle and congestion, and support people with mobility issues as well as those in remote areas.

Motorists should pay ‘the same or less’ than under current taxes, the MPs insisted.

SMMT figures show plug-in vehicles accounted for more than one in six new cars registered in the UK last year.

‘The situation is urgent,’ the report warned. ‘Work must begin without delay.’

He added: ‘That’s four per cent of the entire tax-take. Only £7bn of this goes back to the roads. Schools and hospitals could be impacted if motorists don’t continue to pay.

‘We need to talk about road pricing. Innovative technology could deliver a national road-pricing scheme which prices up a journey based on the amount of road and type of vehicle used.

RAC Foundation director Steve Gooding said the ‘silver lining of zero-carbon motoring comes wrapped in a cloud of trouble for the chancellor’.

He added: ‘Drivers choosing to go electric deserve to know what is coming next – particularly if the promise of cheap per-mile running costs is set to be undermined by a future tax change.

‘If the Treasury is thinking it can leave this issue for another day but still recoup their losses from electric vehicles, they risk a furious backlash from drivers who made the choice to go electric expecting to save money.’